HomeWorldDelta variant of COVID-19 now reported in 135 countries: WHO says 'cumulative number of cases globally could exceed 200 million by next week'

Delta variant of COVID-19 now reported in 135 countries: WHO says 'cumulative number of cases globally could exceed 200 million by next week'

The highly-transmissible Delta variant of Covid-19 has now been reported in 135 countries, according to the WHO which said the cumulative number of coronavirus cases reported globally could exceed 200 million by next week. The Covid-19 Weekly Epidemiological Update dated August 3, released by WHO, said globally 132 countries have reported cases of the Beta variant and 81 countries of the Gamma variant. It said the cases of Alpha variant have been reported in 182 countries, territories or areas, while 135 countries have reported cases of the Delta variant, which was first identified in India.

The global number of new cases has been increasing for more than a month, with over 4 million cases reported in the past week (July 26 to August 1), the update said.

“This increasing trend is largely attributed to substantial increases in the Eastern Mediterranean and the Western Pacific Regions which reported 37 per cent and 33 per cent increases respectively as compared to the previous week, while the South-East Asia Region reported a 9 per cent increase,” it said.

Read Also
Germany, France to give COVID-19 booster doses despite WHO's appeal 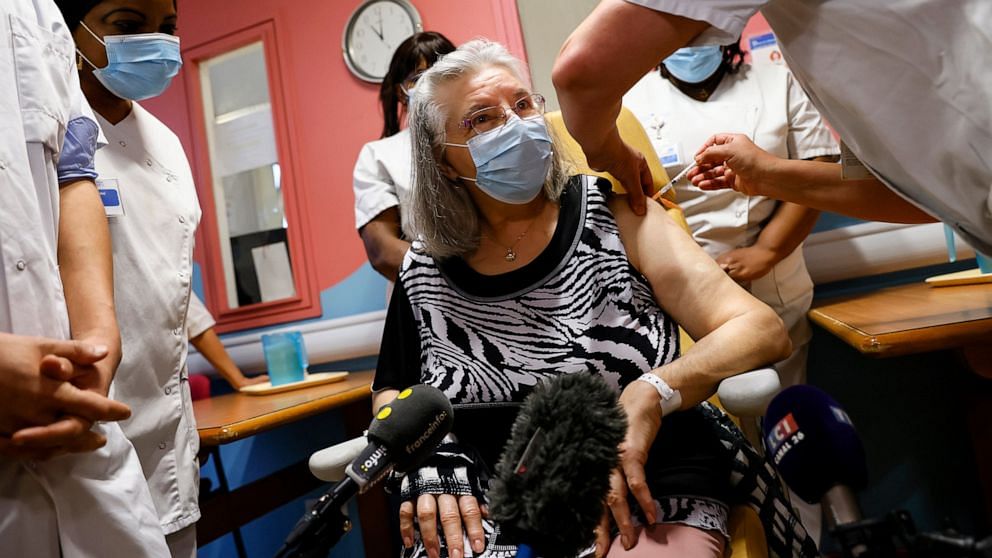