The ban was imposed on October 9 and it has been lifted after an 'assurance' regarding effective 'moderation of content' by the TikTok management in a virtual meeting, according to the PTA
Agencies 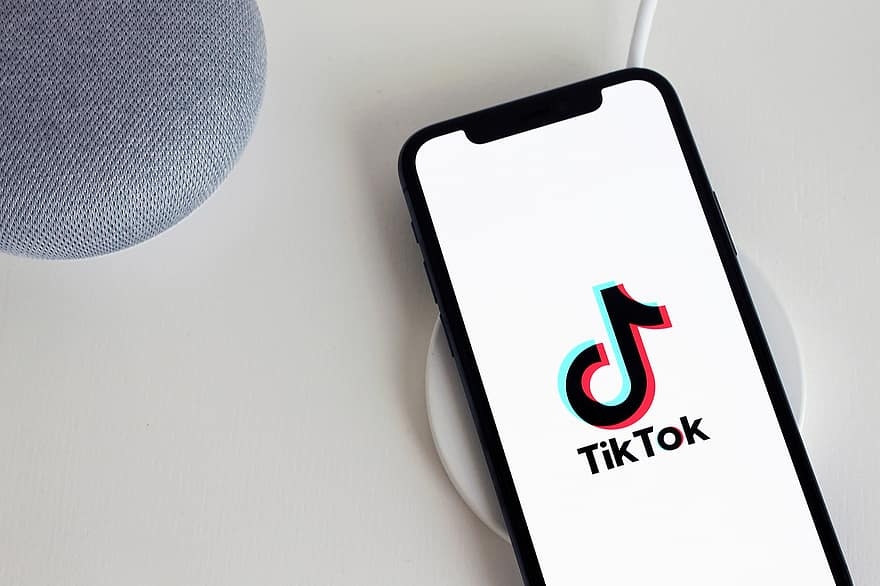 TitTok services in Pakistan were restored on Monday with certain conditions, 10 days after a ban was placed on the short video sharing app by telecom regulator for spreading 'indecent' content.

Pakistan telecommunication Authorities (PTA) has warned the company that spread of 'vulgarity' / 'indecent' content and 'abuse of societal values' would result in a permanent ban on the app, Dawn reported.

The ban was imposed on October 9 and it has been lifted after an 'assurance' regarding effective 'moderation of content' by the TikTok management in a virtual meeting, according to the PTA.

Also, PTA chairman retired Major General Amir Azeem Bajwa while briefing the Senate standing committee on information technology on Monday said the TikTok management had claimed that around 25,000 accounts of Pakistani origin and about four million videos have been blocked in three months.

In a statement, the regulator announced that the restoration of TikTok services was strictly subject to the condition that the platform would not be used for the spread of vulgarity / indecent content and that the societal values would not be abused. "PTA will be constrained to permanently block the application in case the said condition is not fulfilled," added the PTA statement.

In a briefing to the Senate committee on IT, retired Maj Gen Bajwa said TikTok had assured Pakistan of investing around half a million US dollars for the moderation of content. It would be used to employ artificial intelligence (AI) software as well as a human resource in Pakistan for the purpose.

He said the app was taking some steps immediately, as the PTA had been engaged with them regarding content moderation for quite some time.

Meanwhile, TikTok has issued a statement lauding the unblocking of the app in Pakistan.

"We appreciate the PTA's commitment to ongoing productive dialogue and recognise their care for the digital experience of Pakistani users," a spokesperson of TikTok said in a statement issued from Singapore through their media agency.