At the moment, five citizens of Russia, three citizens of Ukraine and Armenia, who participated in the preparation of the crime, have been detained as part of a criminal case

A truck exploded on the road bridge on Saturday, causing seven fuel tanks of a train heading to the Crimean Peninsula to catch fire. Three people were killed in the blast, which also led to the partial collapse of two spans of the road bridge, according to media reports.

"An object believed to be a fuel storage tank has caught fire on the Crimean Bridge, but the viaduct's navigable arches sustained no damage, an aide to the head of Crimea, Oleg Kryuchkov," said as cited by the Russian news agency TASS.

"At the moment, five citizens of Russia, three citizens of Ukraine and Armenia, who participated in the preparation of the crime, have been detained as part of a criminal case," according to CNN citing RIA.

Russian officials had earlier claimed the explosion was caused by a truck blowing up on the road bridge.

The Crimean Bridge was opened in 2018 by President Vladimir Putin, four years after Moscow annexed Crimea and was designed to link the peninsula to Russia's transport network.

The 19-kilometre bridge, which runs across the Kerch Strait and connects Crimea with mainland Russia, consists of a railway and vehicle sections. It became fully operational in 2020.

Earlier, the transport ministry had said the bridge, which consists of two parallel routes for automobiles and trains, will possibly open to trains by 8 pm Moscow time (1700 GMT) on Saturday.

Putin instructed the Prime Minister to set up a government commission to investigate the incident and eliminate the aftermath as soon as possible. 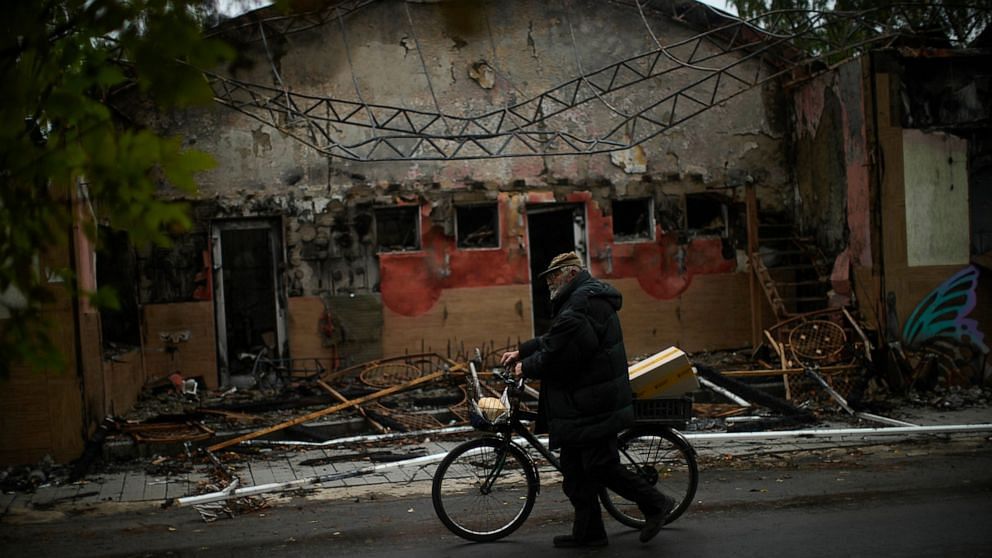