In the latest crackdown on entertainment programmes on television, the Chinese television regulator is heard saying, "resolutely put an end to sissy men and other abnormal esthetics"
FPJ Web Desk 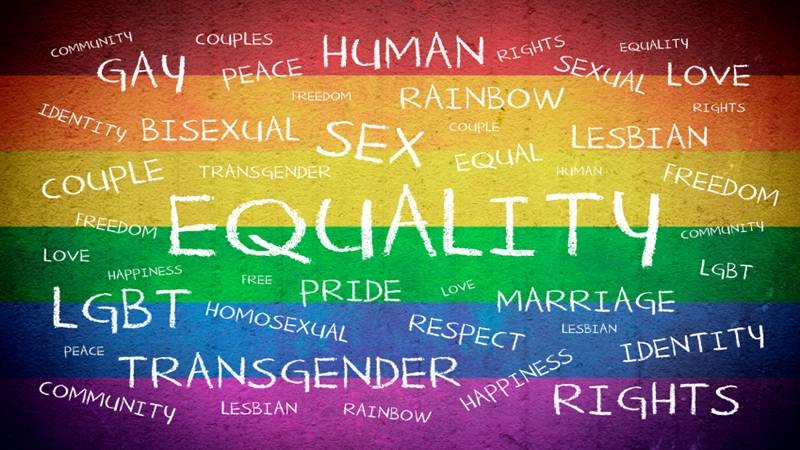 Fabien Baussart, writing in The Times of Israel said that China's communist government is coming down heavily on the LGBTQ community, initiating measures to keep them under constant surveillance in a university and instructing broadcasters to stop using "effeminate men" in television programmes in order to promote "revolutionary culture".

In a country where there is no legal recognition of same-sex relationships or marriage, the attempt of the Chinese Communist Party to gain control over the country's education, culture and entertainment is ending up interfering in people's private lives.

In the latest crackdown on entertainment programmes on television, the Chinese television regulator is heard saying, "resolutely put an end to sissy men and other abnormal esthetics". The insulting slang used for "effeminate men" is "niang pao", literally, "girlie guns," wrote Baussart.

The official concern is that television programmes are not encouraging China's young men to be masculine enough, instead of copying, as some Chinese pop stars do, the sleek, girlish look of some South Korean and Japanese singers and actors.

The social media swoop down came as a surprise because in recent times the Chinese government had left the LGBTQ community alone. 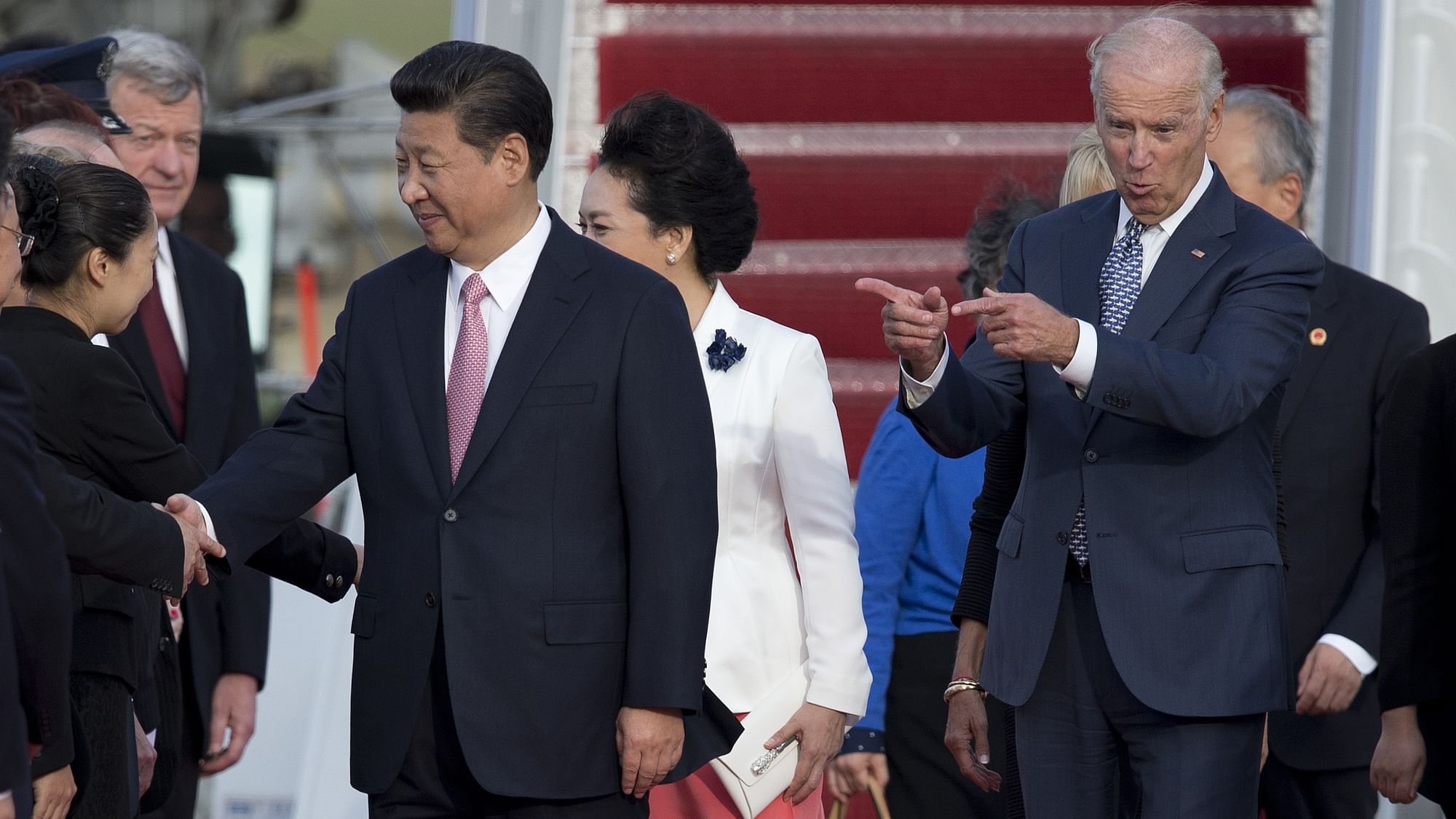 In July first week, WeChat, China's most popular messaging app, shut down without notice scores of LGBTQ accounts operated by university students. It came as a shock because it was the biggest and coordinated censorship targeting the community in several years.

As per The Times of Israel, this was done in response to an event in China a few weeks ago. Soccer star Li Ying created history when she became the first woman sportsperson to come out openly as gay. She posted a series of photographs on social media, including some with her partner.

The post on Weibo went viral and suddenly without explanation, it was deleted. The soccer star has not posted anything ever since. The Chinese state media did not report the incident at all. There is no official reaction to date.

Worse things were in store for the community. The media has reported that Shanghai University, which has three campuses in the Chinese city, is preparing a list of "non-heterosexual" students and those belonging to "LGBTQ rainbow groups", said Baussart.

Apart from denying several rights to them, the Chinese government has over time done things like equating homosexuality with violence and obscenity, censoring references on television, and promoting books referring to homosexuality as a mental illness, reported The Times of Israel.

It was only in 2001 that China removed homosexuality -- decriminalized in 1997 -- from its official list of mental disorders.

Tech giants: The crackdown on some of China's biggest tech companies including Alibaba, Didi and Tencent comprises measures ranging from limiting the amount of time spent on online games, to ordering food delivery companies to better protect workers, as per a Reuters report. By imposing these rules, the Chinese government has said it is hoping to create "positive energy" among young people, and educate them on what Beijing considers as "correct values".

Ed-tech: The China government has taken a wrecking ball to an education and test-prep industry worth billions, as Techcrunch report. The most impactful policies include a ban on any for-profit tutoring services focused on the country’s core public school curriculum, oriented around the make-or-break high school and university entrance exams. Limits were also set on the times during which students could attend classes, restricting class schedules to no later than 9pm on weekdays, and allowing only extracurricular courses on weekends.

Entertainment industry: China’s broadcast regulator is moving to limit entertainers’ salaries, rein in fandom culture, and ban film stars with “incorrect” politics, as per a SCMP report. The crackdown began in June when the Cyberspace Administration of China posted a statement on its official website. It said that fans had been fighting and spreading rumours online, which “disrupted the pure and healthy online ecosystem”. Chinese authorities announced a ban on violent, vulgar, and bloody children's TV shows and sparked an uproar among social media users. 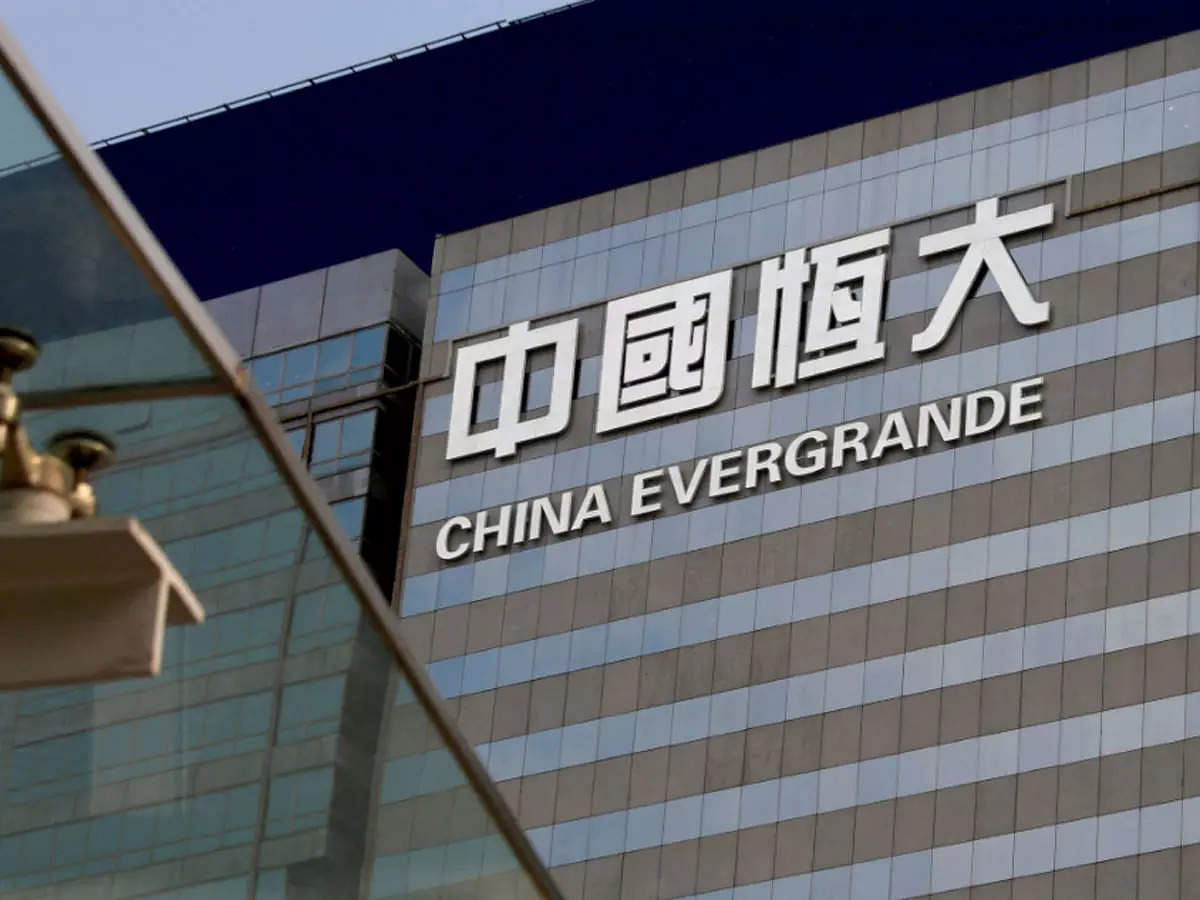 China's Evergrande debt crisis: Why a parallel with Lehman Brothers isn't quite right