COVID-19: What is Eta variant? Here's all you need to know about the mutated strain 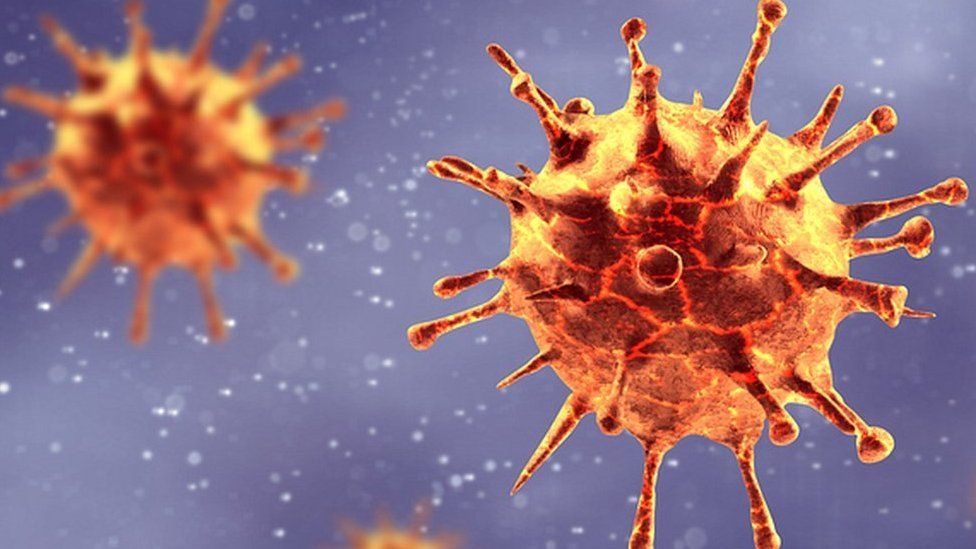 A case of Eta strain of Covid-19 was found in Mangaluru in South Karnataka. Mangauluru District Health Officer said the strain was found in the RT-PCR samples of a passenger travelling from Dubai four months ago and the case was confirmed on Thursday.

Kishore Kumar, District Health Officer said, "South Karnataka saw one case of Eta strain of Covid-19. 4 months back, a person travelled from Dubai and underwent RTPCR testing and was found positive on arrival in Karnataka. Sample was sent for genome sequencing and yesterday the case confirmed".

What is Eta variant and where was it found?

Eta differs from all other variants by having both the E484K-mutation and a new F888L mutation (a substitution of phenylalanine (F) with leucine (L) in the S2 domain of the spike protein). As of 5 March, it had been detected in 23 countries. It has also been reported in Mayotte, the overseas department/region of France.

As of February 24, 56 cases were found in the UK. Denmark, which sequences all its COVID-19 cases, found 113 cases of this variant from January 14 to February 21, of which seven were directly related to foreign travel to Nigeria.

As of July 2021, UK experts are studying it to ascertain how much of a risk it could be. It is currently regarded as a "variant of interest" by the World Health Organization, but pending further study, it may become a "variant of concern". Professor Ravi Gupta, from the University of Cambridge said in a BBC interview that Eta variant appeared to have "significant mutations" already seen in some of the other newer variants, which means their likely effect is to some extent more predictable.

What is Variant of Interest?

A SARS-CoV-2 variant with genetic changes that are predicted or known to affect virus characteristics such as transmissibility, disease severity, immune escape, diagnostic or therapeutic escape. And identified to cause significant community transmission or multiple COVID-19 clusters, in multiple countries with increasing relative prevalence alongside increasing number of cases over time, or other apparent epidemiological impacts to suggest an emerging risk to global public health, according to the WHO.

What is Variant of Concern?

Gamma variant has been classified as Variant of Concern (VOC)
A SARS-CoV-2 variant that meets the definition of a VOI (see below) and, through a comparative assessment, has been demonstrated to be associated with one or more of the following changes at a degree of global public health significance: