The restriction will also apply to migrant workers as well as international students from the affected countries.
IANS 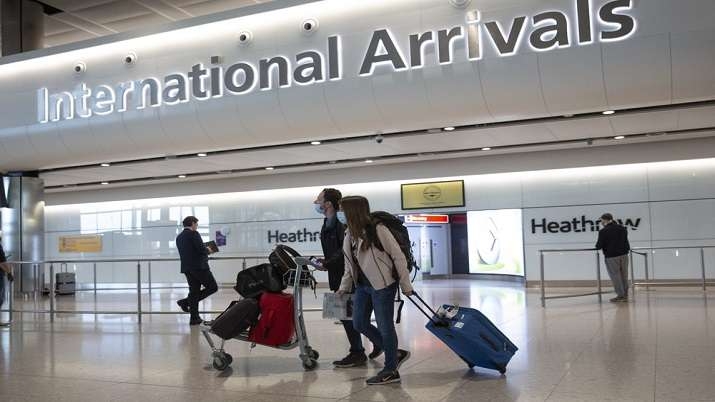 Malaysia has imposed travel restrictions on travellers from eight countries in a bid to stop the new Omicron variant from spreading to the country, Health Minister Khairy Jamaluddin said on Wednesday.

The countries affected are South Africa, Botswana, Eswatini, Lesotho, Mozambique, Namibia, Zimbabwe, and Malawi, with non-citizens from these countries being barred from entering Malaysia, he told a press conference.

The restriction will also apply to migrant workers as well as international students from the affected countries.

The minister also said the list would be updated regularly and countries added or removed as needed.

He said that while Malaysian citizens, permanent residents and long-term passholders were not barred, they would be required to undergo a 14-day quarantine on arrival, Xinhua news agency reported.

Khairy also said plans to introduce vaccinated travel lanes with countries afflicted with Omicron would be put on hold.

The Omicron variant was first reported to the World Health Organisation (WHO) by South Africa last week. So far, several European countries, as well as countries and regions including Australia, Canada, Israel and China's Hong Kong, have confirmed infections of the variant.

The WHO has called the strain with a large number of mutations a "variant of concern," warning that it may be highly transmissible and pose an increased risk of reinfection to people who have previously been infected with Covid-19.