COVID-19: IHU variant detected in France not a threat yet, says WHO 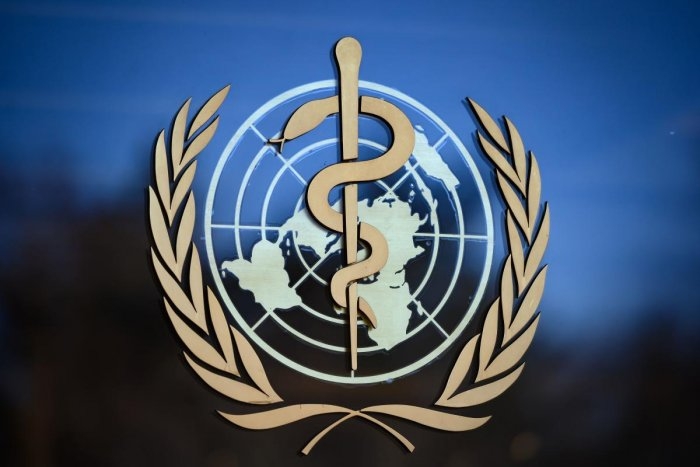 The new Covid-19 variant called B.1.640, which was detected by French researchers and is probably of Cameroonian origin, is not "circulating widely at the moment" and has so far been identified in less than 1 per cent of the samples sequenced in France, the World Health Organization (WHO) said.

The strain is also known as the 'IHU' variant because it was first identified by academics at the IHU Mediterranee Infection institute in Marseille, France, reports Xinhua news agency.

At a press briefing on Thursday, Maria van Kerkhove, technical lead for the WHO's Health Emergencies Program, said that the variant was first detected in September 2021 in a number of countries.

Following internal discussions, the WHO classified it as a "variant under monitoring" (VUM) in November 2021.

According to the WHO's definition, a VUM is SARS-CoV-2 variant with genetic changes that are suspected to affect virus characteristics, which may pose a future risk, but evidence of phenotypic or epidemiological impact is currently unclear, thus requiring enhanced monitoring and repeat assessment pending new evidence.

Van Kerkhove explained that since the B.1.640 variant has many mutations, the WHO classified it as a VUM is to raise the public's awareness.

She reiterated that current Covid-19 vaccines do work against all variants that are circulating and are highly effective against preventing severe diseases and death.

"I think that's really important for the public to know ... when it is your turn, get vaccinated because it's really critical," she said.

Katherine O'Brien, director of the WHO's Immunization, Vaccines and Biologicals Department, said that B.1.640 is not a variant that is increasing in prevalence but is a small fraction of the strains that are circulating. 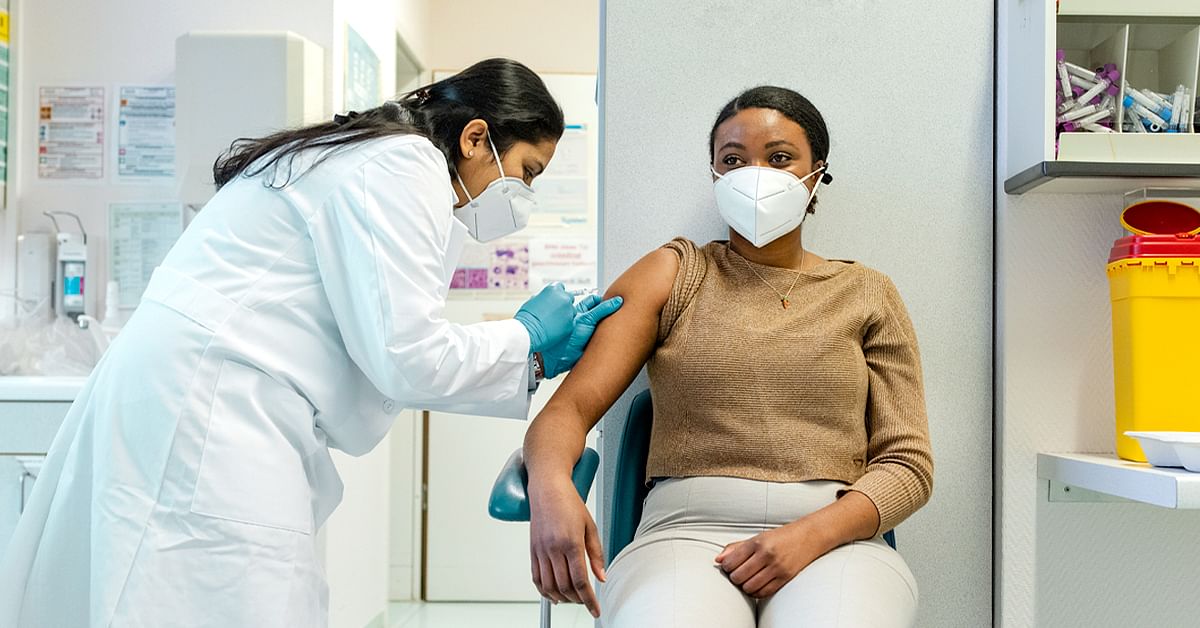 COVID-19 vaccine may delay women's periods by a day: Study