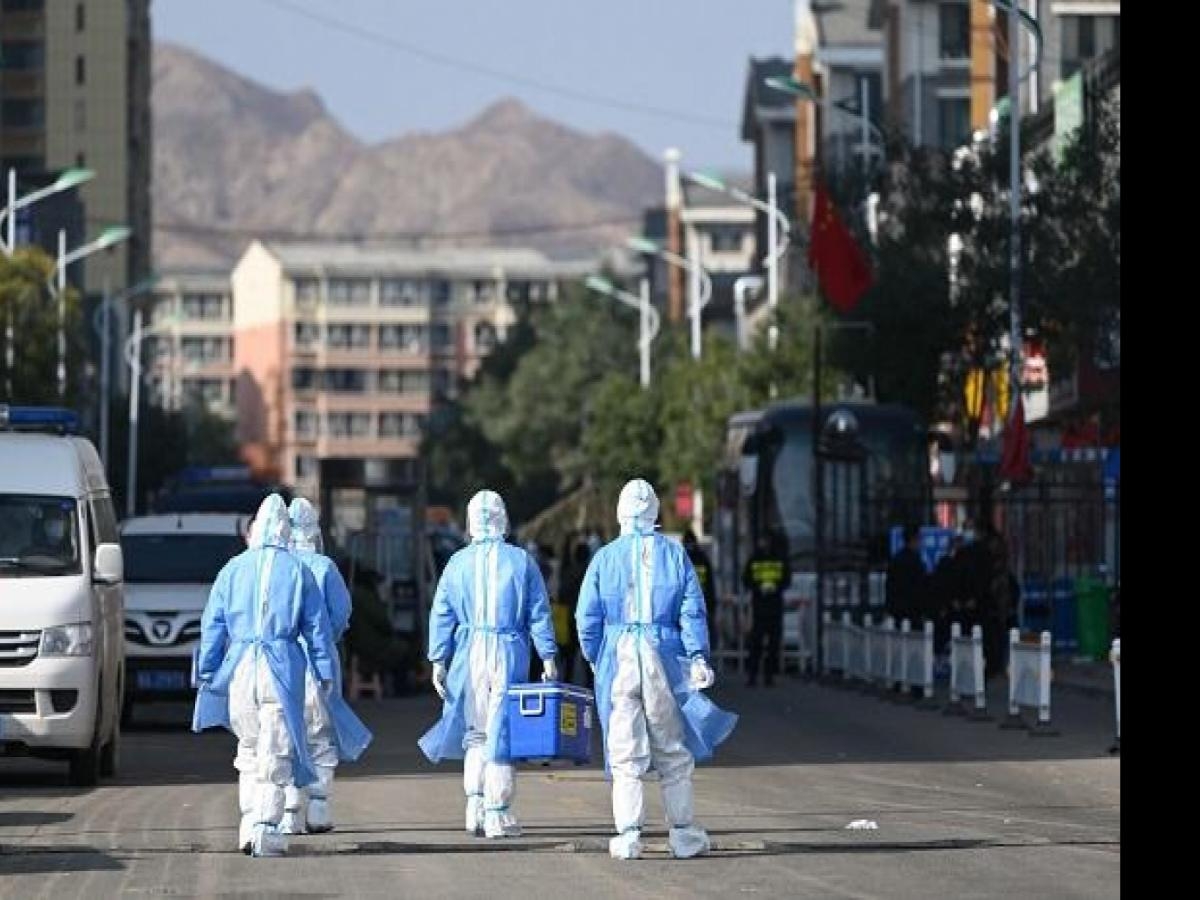 Beijing: A third Chinese city has locked down its residents because of a COVID-19 outbreak, raising the number confined to their homes in China to about 20 million people.

It wasn't clear how long the lockdown of Anyang city, home to 5.5 million, would last as a notice said it was being done to facilitate mass testing but did not indicate if it would end when the testing is completed.

Another 13 million people are locked down in the city of Xi'an and 1.1 million in Yuzhou.

While those measures have kept the number of new cases far lower than virus hotspots in the United States and Europe, Beijing is currently battling local flare-ups in multiple cities.

Elsewhere, Tianjin -- a major port city just 150 kilometres from Beijing -- has barred people from leaving without official permission, ordered the testing of all 14 million residents, and cancelled trains into the capital.

And after logging a handful of cases in recent days, Shenzhen -- a southern tech hub just across the border from Hong Kong -- has locked down some housing compounds, launched a mass-testing initiative and shuttered some long-distance bus stations.