Co-education reason behind closure of universities in Afghanistan: Taliban 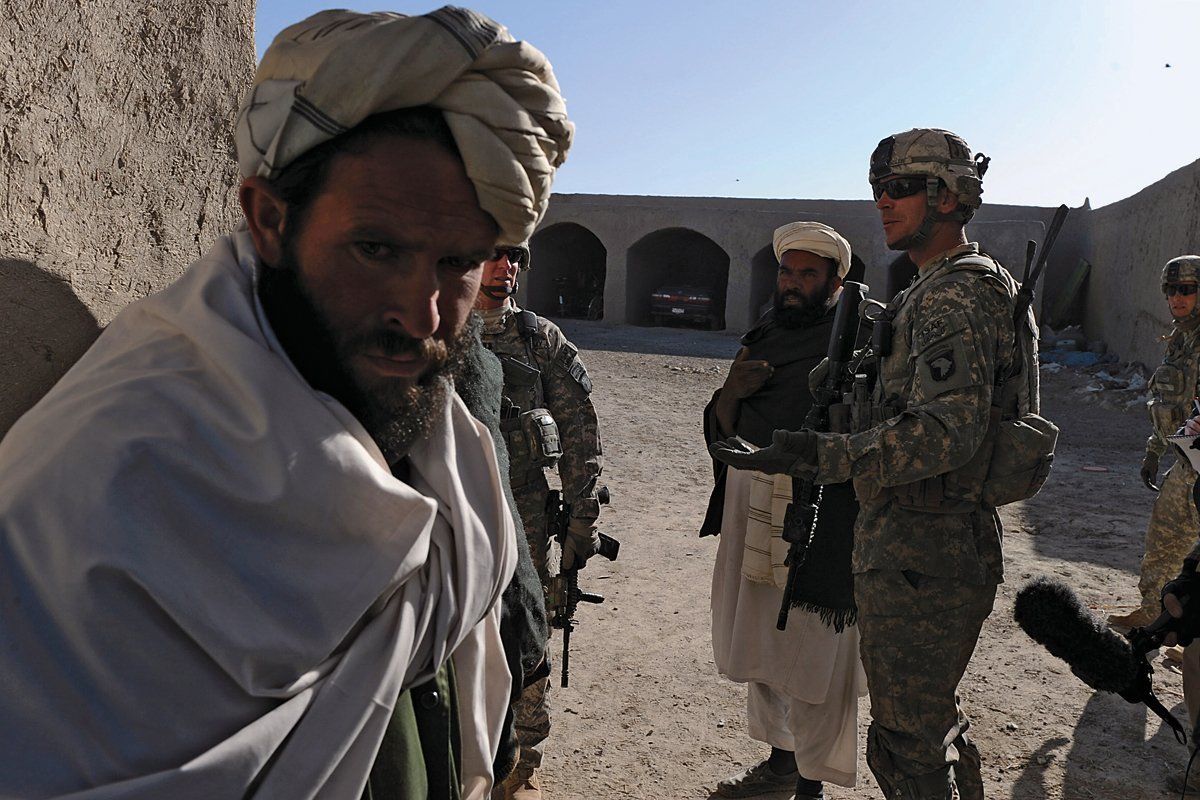 Kabul: Minister of Higher Education of Afghanistan, Abdul Baqi Haqqani on Sunday said that the reason behind the closure of universities is co-education and economic crisis.

The Taliban minister said that they have to make separate classes for girls and hire extra lecturers that need more time and extra budget, reported Khaama Press.

Haqqani was on a visit to Pakistan recently discussed the problems of Afghan students with Islamabad officials and relevant administrations.

Meanwhile, Haqqani also said that no country will be allowed to grant scholarships directly to people and that the scholarships will be managed through the ministry of higher education, reported Khaama Press.

He had suggested building independent universities for Afghan refugees in Pakistan.

"Pakistan is an ideal country for Afghan students who seek higher education as the country is cheaper and has similarities with the Afghan people," Haqqani added.

It comes as public universities and high schools for girls are yet to be reopened.

The Taliban, after the siege, proposed a ban on coeducation. Group's officials had also ordered that girls will no longer be allowed to sit in the same classes as boys in universities, Khaama Press reported. 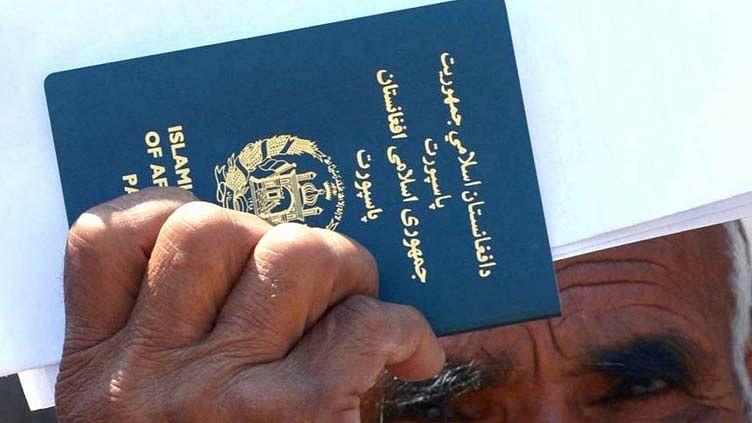 Afghanistan: In a relief to Afghans, Taliban govt resume issuing passports in Kabul