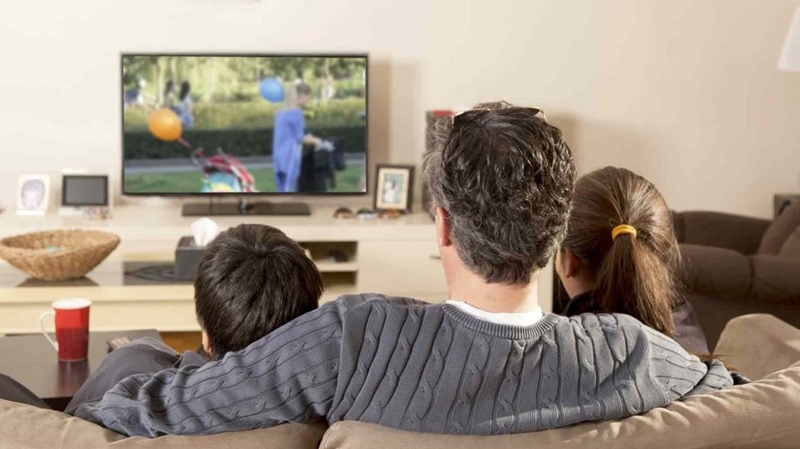 President Maithripala Sirisena and PM Ranil Wickremesinghe attended a private ceremony—aired on radio and television across the nation—which was conducted by Archbishop of Colombo Malcolm Ranjith, accompanied by other priests, reports Efe news.

Religious services were suspended by the Catholic church in the island nation over fears of fresh attacks. During the Sunday sermon, Ranjith paid tribute to the victims of the tragedy and called the attacks “an insult to humanity” in the service. “Today during this mass we are paying attention to last Sunday’s tragedy and we try to understand it.

“We pray that in this country there will be peace and co-existence and understanding each other without division,” he added. Also, people gathered for a public service outside the St Anthony’s Shrine in Colombo—the site of one of the deadliest bombings, reports the BBC.

The church’s bells tolled at 8.45am, the exact moment a bomber detonated his device a week ago. The hands of damaged clock tower are still stuck at that time. Meanwhile, 106 suspects, including a Tamil medium teacher and a school principal, were arrested, police said on Sunday, even as the IS claimed the 3 militants who blew themselves up in a raid were its members.