Chinese property giant Evergrande is tottering on the edge of a cliff, and analysts warn the potential fallout could have a cascading effect outside China.

After unbridled expansion for years and snapping up assets as China’s economy boomed, Evergrande is now cringing under a crushing debt of $300 billion.

The world’s most indebted property developer has been in a tizzy trying to pay its suppliers; in fact, it has warned investors twice in as many weeks that it could default on its debts.

Experts say the banking industry would be among the first to be hit if there is a contagion; it could spread to other property developers and create systemic risks. The company was downgraded by two credit rating agencies last week and its Hong Kong-listed shares have collapsed by more than 80% this year.

Some analysts, however, believe there is a slender chance Beijing would allow such a behemoth to go under. Beijing "will not let Evergrande go bankrupt" as it would undermine the regime's stability, analysts at US-based SinoInsider said.

The ensuing crisis may not be anything as bad as America’s 2008 sub-prime mortgage crisis. A key feature of China’s property market is that many buyers pay the full price upfront rather than relying on mortgages.

Each year, China builds about 15 million new homes—over five times those in America and Europe combined—yet a quarter of the current stock already lies empty, with forests of unoccupied tower blocks ringing many second and third-tier cities.

Social attitudes in China place a strong emphasis on home ownership, with 81% of Chinese believing that buying a home is a must before marriage. -- Compilation of online reports 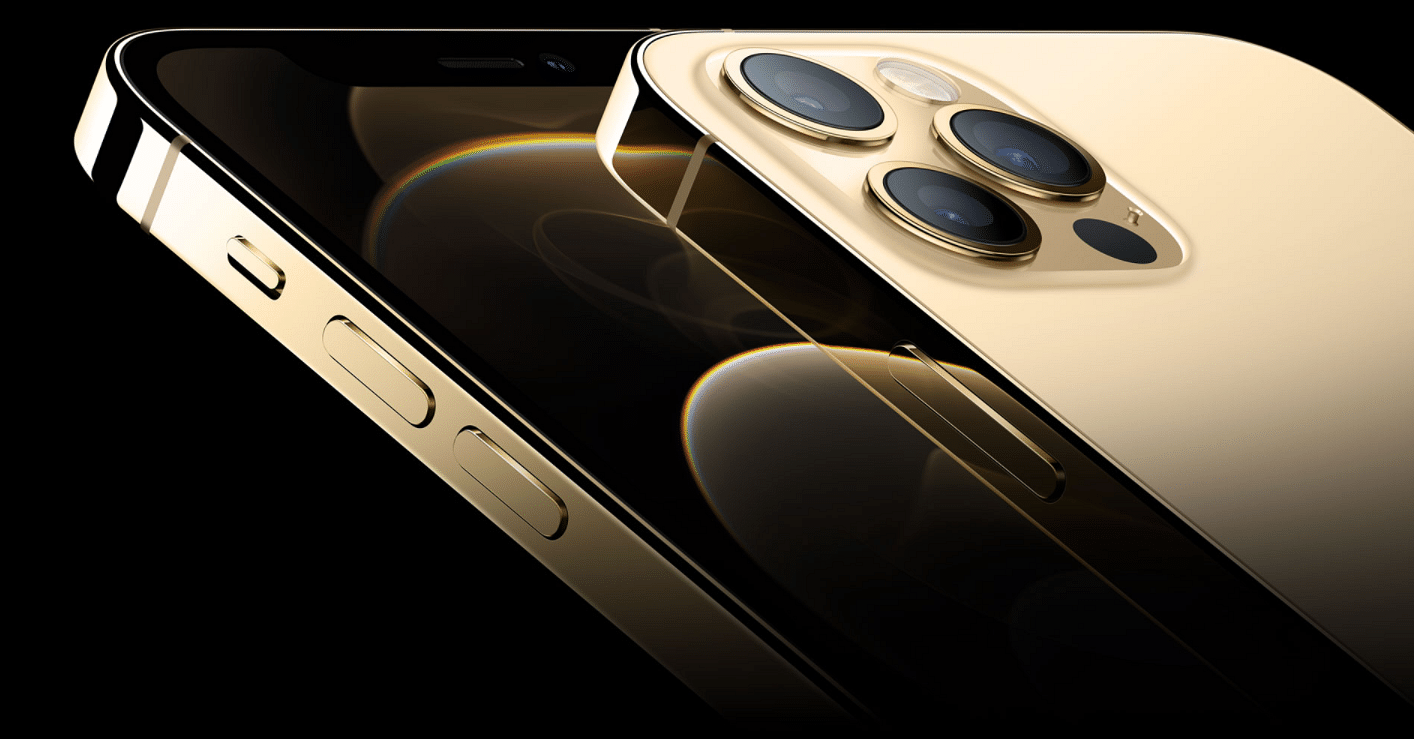