Striking off the coup rumours in China against President Xi Jinping, the Chinese state media on Monday quashed the fake news of Jinping’s "house arrest" that was spread on Twitter which claimed that the People's Liberation Army (PLA) has placed the Chinese leader under house arrest since his return from the SCO Summit in Uzbekistan and a coup is being planned under the leadership of PLA General Li Qiaoming.

On Sunday, Chinese state media agency Xinhua released a statement revealing close to 2,300 Communist Party delegates have been selected to appoint Xi Jinping as President for an unprecedented third term at next month’s 20th National Congress of the Chinese Communist Party.

"The delegates are composed of outstanding CPC members who are highly qualified ideologically and politically, have good work styles and high moral standards, are competent in discussing state affairs, and have made remarkable achievements in their work. With Xi's path to a third five-year term to be sealed by loyalists, it now seems inevitable he’s set to become China’s longest-serving leader since Mao Zedong. Under the guidance of Xi Jinping Thought on Socialism with Chinese Characteristics for a New Era, the delegates were elected in accordance with the Party Constitution, the CPC Central Committee’s requirements, adopting methods required by the CPC Central Committee,” the statement read.

What sparked the rumours?

"#PLA military vehicles heading to #Beijing on Sep 22. Starting from Huanlai County near Beijing & ending in Zhangjiakou City, Hebei Province, the entire procession as long as 80 KM. Meanwhile, rumour has it that #XiJinping was under arrest after #CCP seniors removed him as head of PLA," she had Tweeted.

The rumours spread like wildfire on Twitter, which remained for 2-3 days, however, they were nullified by many experts who had said that there has been no sign of a coup beyond the commentary on social media. Officials from China rubbished the rumours and termed them as "absurd". These were spread on Twitter by anonymous users, who are neither verified nor credible. There was also no corroborative reporting from any reputed international news outlet. 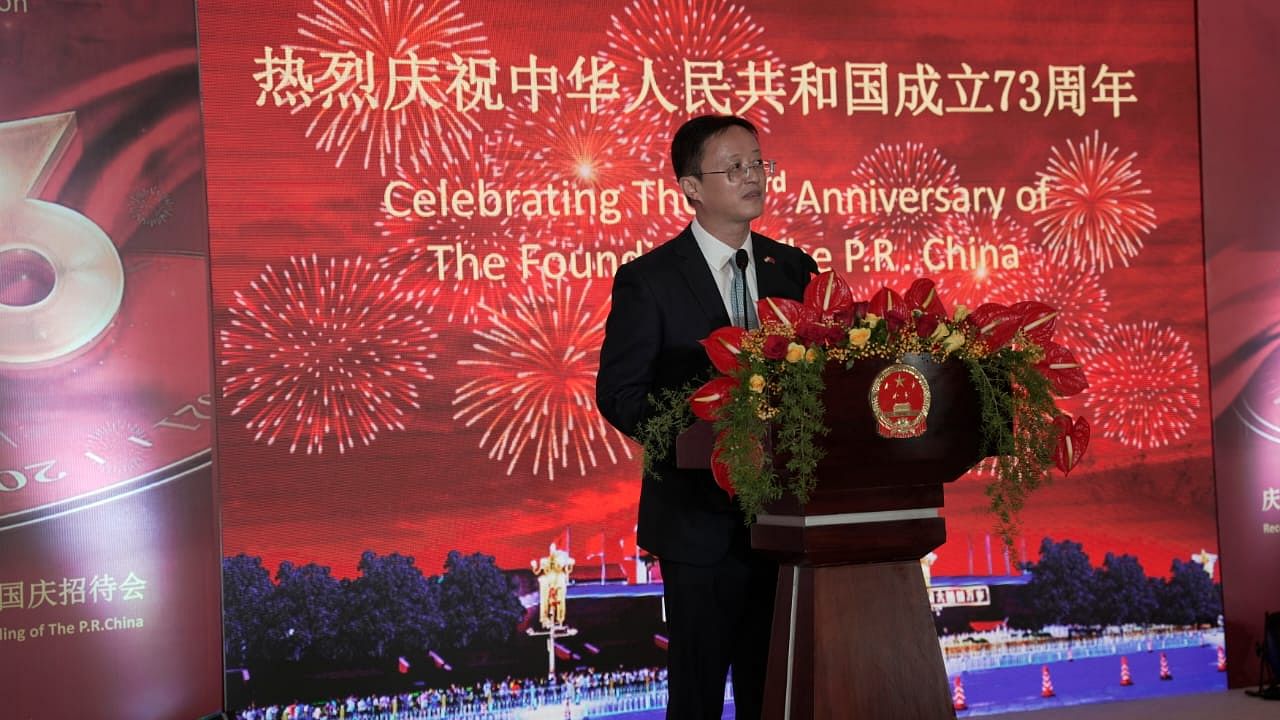