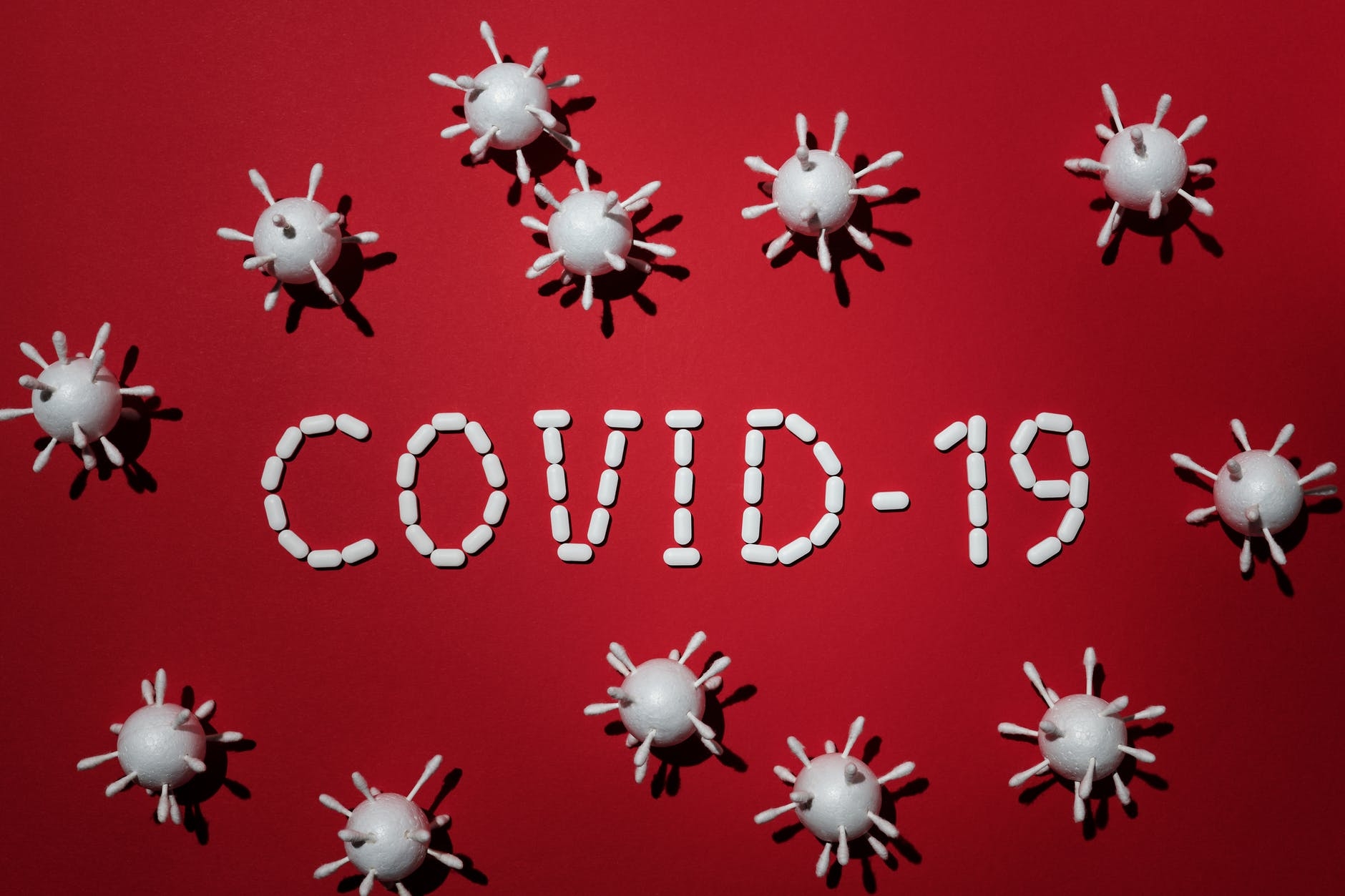 Over the last year, the deadly COVID-19 virus has swept across the world, affecting more than 50 million of people and killed over 1.3 million individuals. And while efforts to create effective vaccines to combat the virus may soon be available, life as we knew it has been altered drastically.

But while countries are trying their best to cope with the onslaught of cases, disseminating all relevant information, and in many cases acknowledging the crises that the country is facing, China has decided to take a different route altogether. According to a BBC report, Chinese citizen journalist who covered Wuhan's virus outbreak is facing up to five years in prison.

The detention of 37-year-old Zhang Zhan in may had sparked widespread condemnation with many human rights activists and organisations calling for her release. As most readers might already know, the coronavirus outbreak is believed to have begun in China. More specifically, some of the earliest cases were recorded in the Wuhan area. Since then, many including President Donald Trump have laid the blame squarely on the Asian country, criticising it for not being transparent enough while dealing with the crisis in its early days. 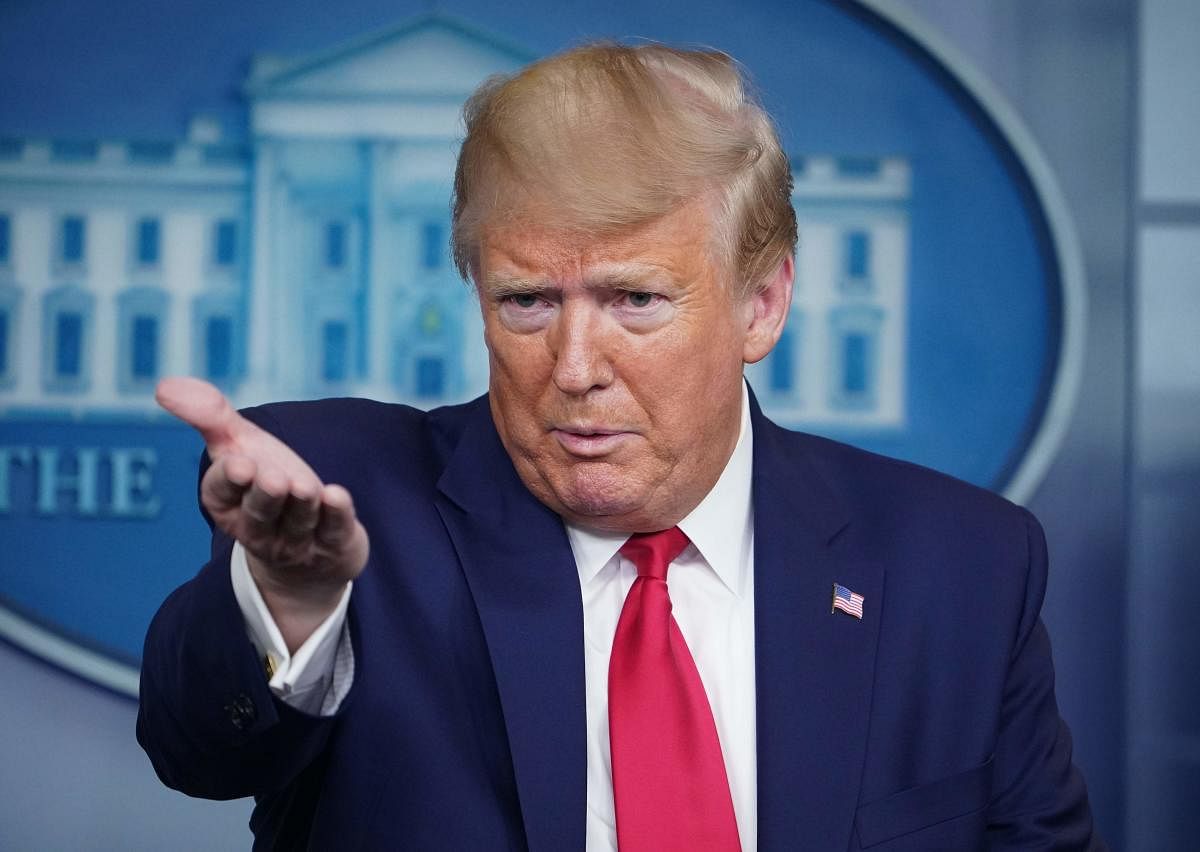 'Artificial, horrible situation': Trump hits out at China over COVID-19; says US will 'never forget'

The allegations become harder to dismiss when one considers the fact that, according to reports, at least three journalists in the Wuhan area, aside from Zhang had briefly 'disappeared'. While the whereabouts of one remain unknown, another had reappeared after two months, claiming that he had ben in quarantine. A third has reportedly been placed under government supervision.

Over the last year, China has not reacted well to reports pertaining to COVID-19. Even before these incidents took place, an ophthalmologist in Wuhan had taken to a chat group and told people about the new infection. This was in December last year, much before other states faced a crisis. At the time, he had been questioned by authorities, and his comments had been discredited. Li Wenliang would eventually succumb to the virus himself. Coming back to Zhang, she has been accused of "picking quarrels and provoking trouble". According to an indictment sheet, she had made her way to Wuhan in February, covering on numerous stories, reportedly including stories on the detention of other independent journalists and the harassment of families of victims seeking accountability.

On May 14, she went missing, before it was revealed that she she had been detained by police in Shanghai, more than 400 miles away. She was formally arrested in mid-June.