Former Chinese vice minister of public security Sun Lijun, 53, was given a life sentence on Friday for leading a “political clique” and being disloyal to President Xi Jinping.

The sentence came a month before October's meeting of the ruling Communist Party of China, where Xi is widely expected to break with existing tradition and seek a third term as President -- the first person since Mao Zedong, the founder of the People's Republic of China. 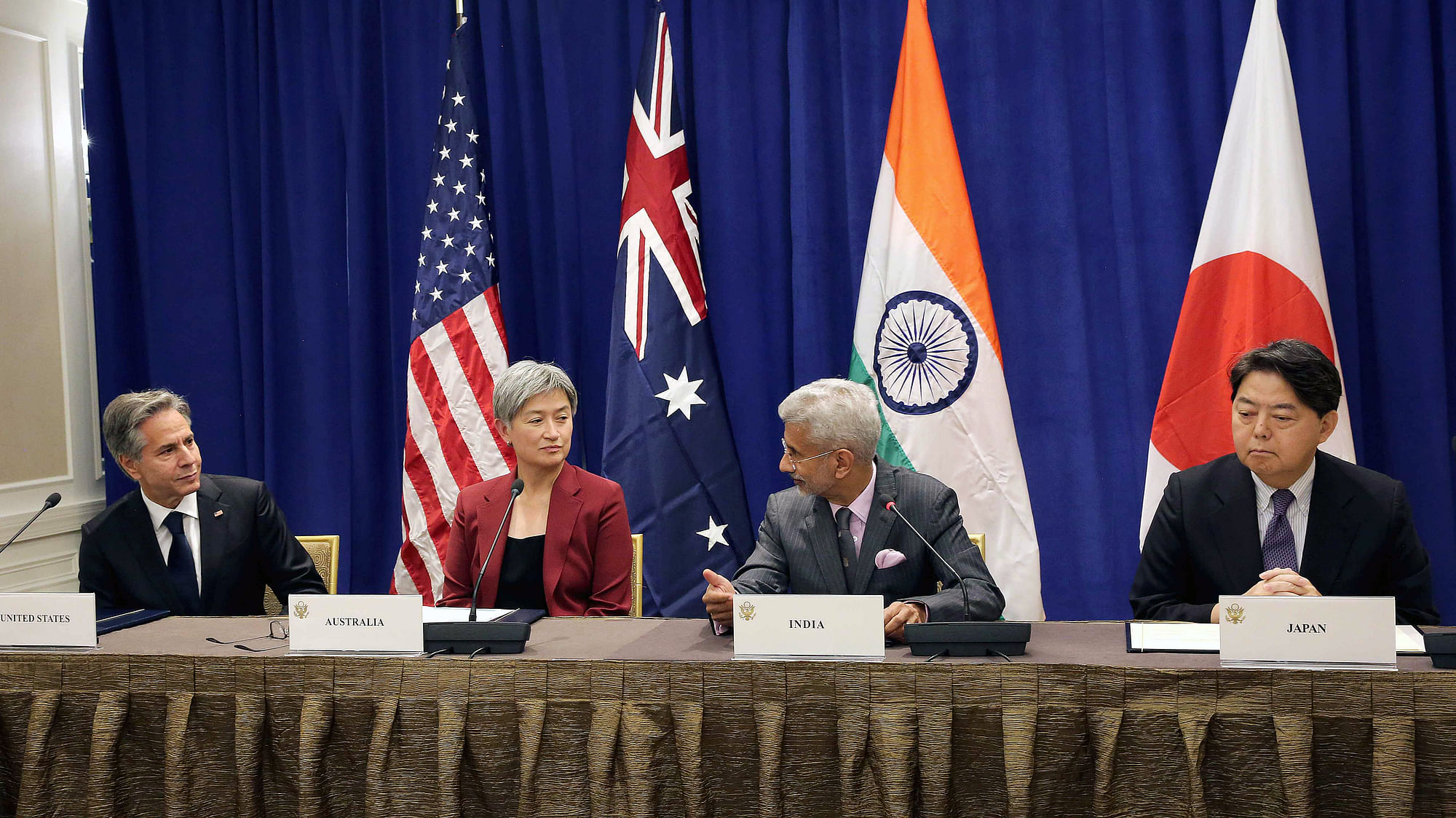 A court in Jilin province, in China’s northeast, handed Sun the death sentence on Friday with a two-year reprieve period, after which he will face life imprisonment without the possibility of parole, Chinese state media reported.

The former deputy security minister received 646 million yuan ($91m) in bribes between 2001 and 2020, and he manipulated people in 2018 to rig stock market deals, which had saved losses of more than 145 million yan ($20m) for certain individuals. He also had two illegal firearms, China’s Global Times said.

As part of his punishment, all of Sun’s personal property was confiscated.

Political observers have called Xi the most powerful Chinese leader since Mao Zedong, especially since the ending of presidential two-term limits in 2018.

Xi has notably departed from the collective leadership practices of his post-Mao predecessors. He has centralised his power and created working groups with himself at the head to subvert government bureaucracy, making himself become the unmistakable central figure of the new administration.

Xi vowed to crack down on corruption almost immediately after he ascended to power at the 18th Party Congress. In his inaugural speech as general secretary, Xi mentioned that fighting corruption was one of the toughest challenges for the party.

Xi's anti-corruption campaign is seen by critics, such as The Economist, as a politically-motivated campaign with the aim of removing potential opponents and consolidating power.

Xi's establishment of a new anti-corruption agency, the National Supervision Commission, ranked higher than the supreme court, has been described by Amnesty International's East Asia director as a "systemic threat to human rights" that "places tens of millions of people at the mercy of a secretive and virtually unaccountable system that is above the law."