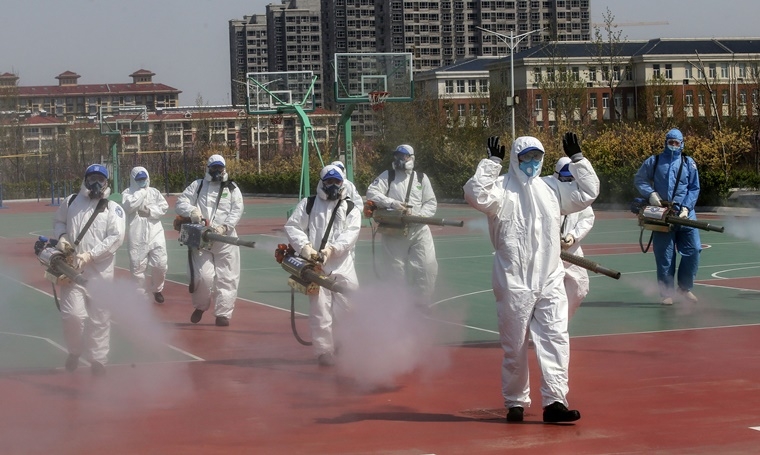 China has reported 100 new COVID-19 cases for the first time in recent weeks, now reports have surfaced saying that the country has reported the highest number of new daily coronavirus cases in nearly six weeks.

According to China's National Health Commission (NHC), on Monday that 98 of the new cases were imported involving people entering China from another country, a new record and up from 97 a day earlier. The number of asymptomatic cases fell to 61 from 63 a day earlier. A total of 1,378 imported and 1,064 asymptomatic cases, as well as ten local infections, have been reported. 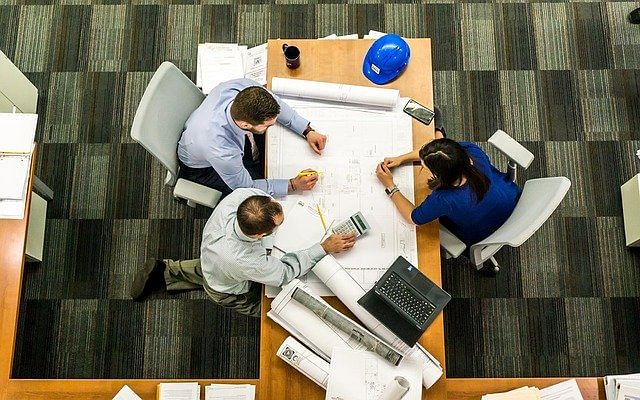 With the new increase in cases, the total number of cases in China has gone to 82,160 by Sunday. Also as of Sunday, China had a total of 1,378 imported cases, of which 511 were discharged from hospitals after recovery and 867 were being treated with 38 in severe condition, the NHC said.

It also said that 61 new asymptomatic cases, including 12 from abroad, were reported, taking their tally to 1,064 cases, including 307 from abroad. They are all under medical observation. Asymptomatic cases refer to people who are tested positive for the coronavirus but develop no symptoms such as fever, cough or sore throat. They are infectious and pose a risk of spreading to others.