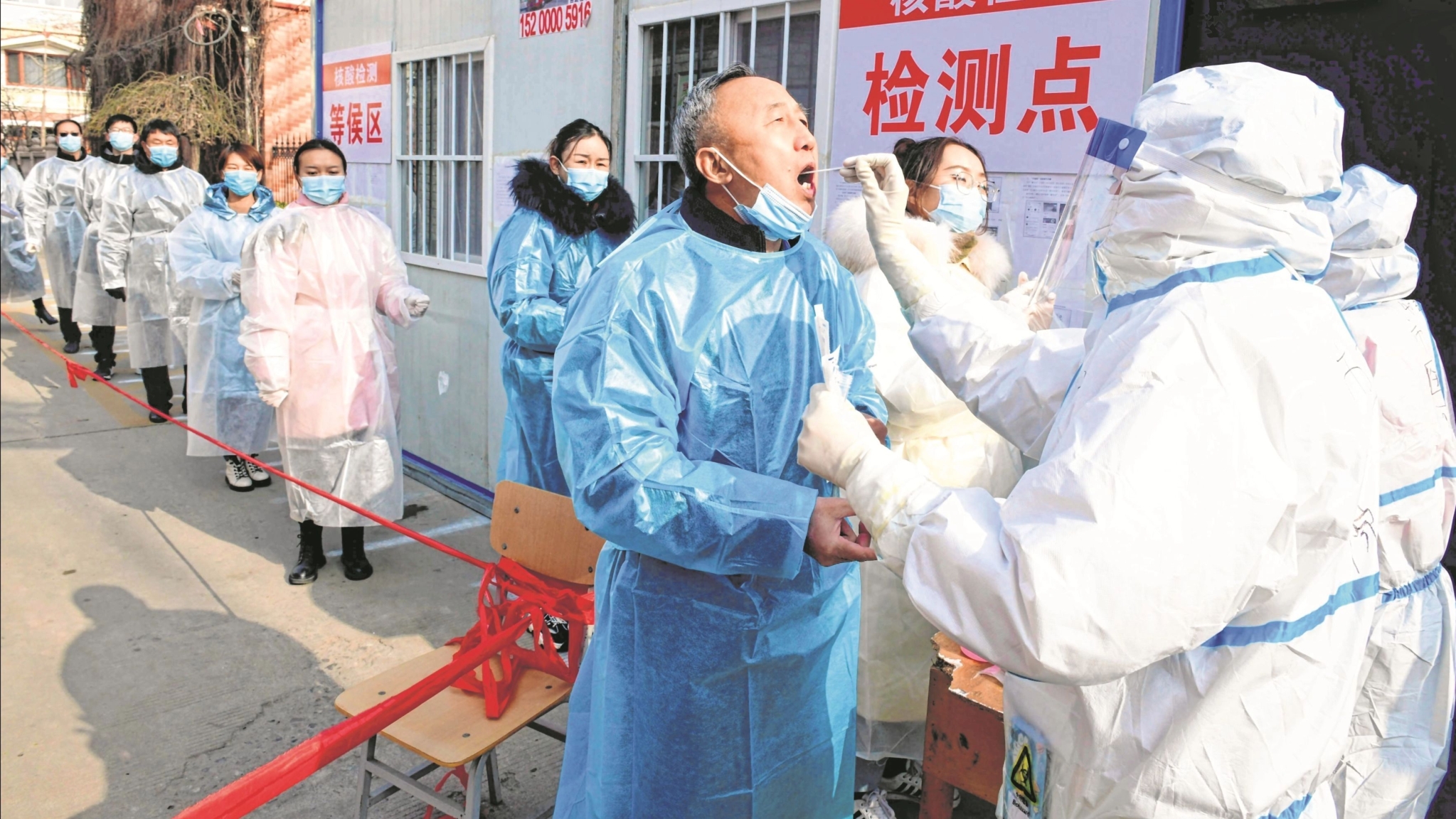 China on Tuesday imposed a lock down in the city of Lanzhou, home to 4 million people in a bid to curb the surge in COVID19 cases in the country. As per reports, the residents have been instructed not to leave home except during emergencies.

The restrictions are a result of China reporting 29 new domestic infections with 6 cases coming from Lanzhou itself.

Officials in the city announced that "entry and exit of residents" would be stringently controlled and limited to medical treatment or essential supplies. "All types of residential communities are to implement closed management," official said in a statement.

Off late, China has been yet again placing the COVID-19 lockdowns across several regions of the country after over 100 cases were recorded in eleven provinces during the past week. "Since October 17, there have been multiple scattered local outbreaks in China, and they're expanding rapidly," Mi Feng, a spokesman at the National Health Commission (NHC) informed in a press conference on Sunday, agencies reported.

"There is an increasing risk that the outbreak will spread even further," he further added. The health officials said that the number of COVID-19 cases could hike and they have increased testing to contain the outbreak.

As per reports, the recent corona outbreak in the country was recorded on October 16, when a group of fully vaccinated elderlies tested positive for the virus in Shanghai. 103 of the 133 infections recorded over the weekend reportedly originated from 13 tour groups according to a CNN report. 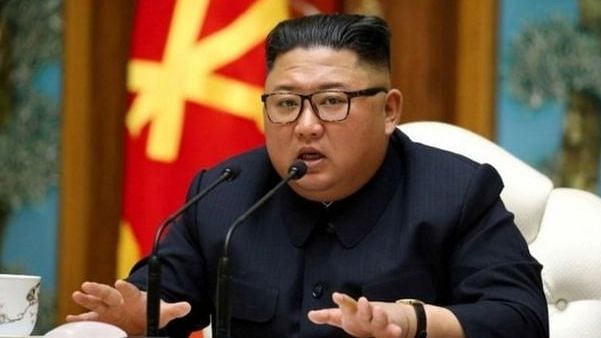 No COVID-19 cases found in N Korea despite tests, says WHO