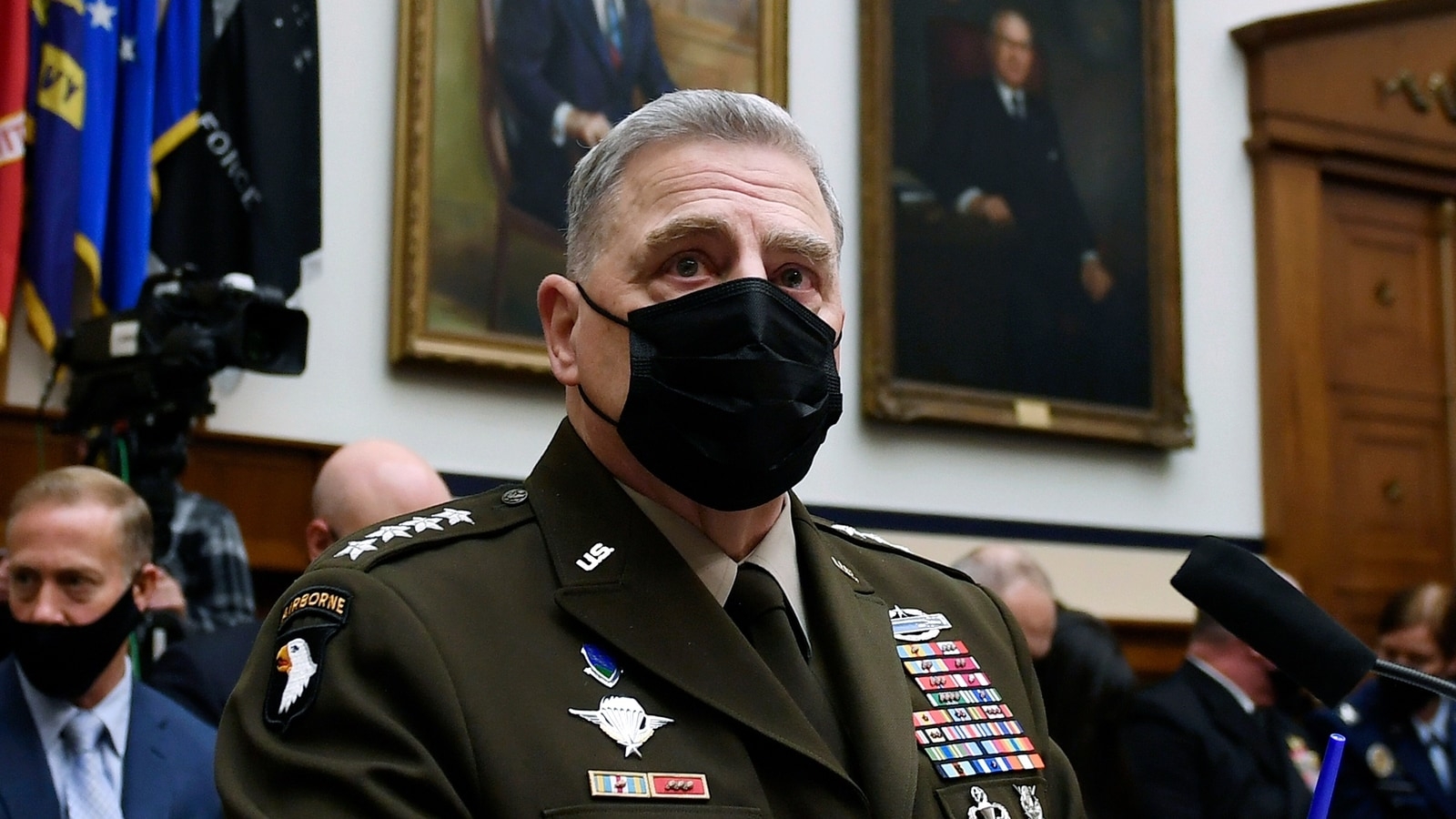 A top US General has said that China's suspected hypersonic missile test is close to a Sputnik moment, referring to the Soviet satellite launch that sparked the Cold War arms race, the BBC reported.

Chairman of the Joint Chiefs of Staff Mark Milley said in an interview with Bloomberg News that the Chinese military is "expanding rapidly". The Financial Times reported this month that the test has stunned the US military.

Beijing denies any missile test, saying instead it was a spacecraft.
"What we saw was a very significant event of a test of a hypersonic weapon system. And it is very concerning," Gen Milley told Bloomberg on Wednesday, the report said. "I don't know if it's quite a Sputnik moment, but I think it's very close to that. It has all of our attention."

His comment is the first official acknowledgement by the US of claims that China conducted two missile tests over the summer. Reports indicate that it was a nuclear-capable missile that could evade US air defence systems.
Pentagon spokesman John Kirby refused to comment on the general's remarks at a Wednesday briefing, saying: "This is not a technology that is alien to us, that we haven't been thinking about for a while."

He added that the US is working to strengthen defence systems and pursuing its own hypersonic capabilities.

Hypersonic missiles are capable of travelling at five times the speed of sound.

They are considered more manoeuvrable than conventional missiles and more capable of avoiding interception from air defence, the report added.
Gen Milley also warned that the Chinese military has grown "from a peasant-based infantry army that was very, very large in 1979 to a very capable military that covers all the domains and has global ambitions". According to CNN, CIA Director Bill Burns described China last week as the greatest technological threat to the US.

Earlier this month he said the spy agency would boost its efforts towards China.US defenses are not capable of combating a large-scale attack from China or Russia, which could overwhelm the system. But the open US pursuit of more and more advanced missile defenses has led Moscow and Beijing to examine ways to defeat them, experts say, including hypersonics and, apparently, fractional orbital bombardment.