A six-story building collapsed on Friday in China's central Hunan province, Chinese media reported, adding that there is no information about casualties yet.

At least five people have been rescued so far while dozens are still trapped and missing, said authorities after a building collapsed on late Friday in Central China, AFP reported.

No casualties have been reported so far, but an announcement by Changsha said that "search and rescue work is still urgently underway".

According to the AFP report, State Councillor Wang Yong -- appointed by the central government -- was sent to lead a team to "guide the rescue and emergency response work", an official statement said Saturday.

A six-story building collapsed on Friday in China's central Hunan province, Chinese media reported, adding that there is no information about casualties yet.

The incident took place in the Wangcheng District in the city of Changsha near the Changsha Medical Institute, Chinese broadcaster CCTV reported.

The total area of the building was about 800 square meters (8,600 square feet). The first floor housed shops, the second floor catering establishments, and the third floor a private cinema, while the rest of the floors housed a small hotel.

The cause of the collapse has not yet been determined, and there is no information at the moment on how many people were in the building at the time of the incident, the report said.

Firefighters and rescuers are working at the scene. Further details are awaited. 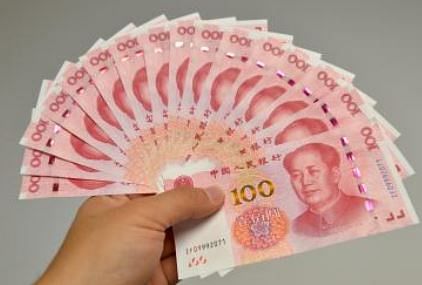