The police arrested the security guard after he was seen kicking the woman with his boots.

A CCTV footage showing a security guard kicking a pregnant woman outside an apartment building in Pakistan has triggered an outrage in the neighbouring country, media reports said.

The police arrested the security guard after he was seen kicking the woman with his boots. She was found unconscious outside the building.

Closed-circuit television (CCTV) camera footage of the incident shows the security guard arguing with the woman just before slapping her. The woman fell to the ground and kept trying to get up, but the guard kicked her in the face, the footage showed, as per a media report.

In her complaint, the woman, identified as Sana, said that she works as a maid at an apartment building in Noman Grand City situated in Gulistan-e-Jauhar block 17 in Karachi.

According to her, at 3 am on August 5, she asked her son, Sohail, to deliver food to her. However, when he tried to enter the apartment's premises, the union's office bearers -- Abdul Nasir, Adil Khan, and Mahmood Khalil -- prohibited him from entering.

"When I came down to inquire, Adil got angry and started abusing me. Then, he asked the security guard to beat me. I am 5-6 months pregnant. When he hit me, I became unconscious due to the pain," she said.

Sindh Chief Minister Murad Ali Shah, taking cognizance of the matter, gave instructions for action against the guard. "How did the guard have the audacity to raise his hands at the woman and be violent?" the Sindh CM questioned.

An inquiry has been initiated and the guard has been taken into custody.

A total of 157 women were kidnapped, 112 women were a victim of physical assault, and 91 women were raped across Pakistan in the month of June, according to a report. 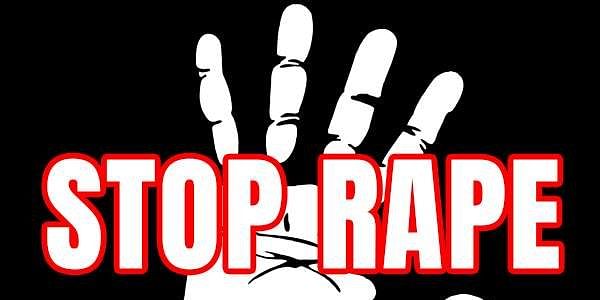