The U.N. plan will enable Ukraine — one of the world’s key breadbaskets — to export 22 million tons of grain and other agricultural goods that have been stuck in Black Sea ports due to Russia’s invasion

Russia and Ukraine signed separate agreements Friday with Turkey and the United Nations clearing the way for the export of millions of tons of desperately needed Ukrainian grain — as well as some Russian grain and fertilizer — across the Black Sea. The long-sought deal ends a wartime standoff that has threatened food security around the globe.

The U.N. plan will enable Ukraine — one of the world’s key breadbaskets — to export 22 million tons of grain and other agricultural goods that have been stuck in Black Sea ports due to Russia’s invasion.

U.N. Secretary General Antonio Guterres called it “a beacon of hope” for millions of hungry people who have faced huge increases in the price of food.

“A deal that allows grain to leave Black Sea ports is nothing short of lifesaving for people across the world who are struggling to feed their families,” said Red Cross Director-General Robert Mardini. He noted that over the past six months, prices for food have risen 187% in Sudan, 86% in Syria and 60% in Yemen, just to name a few countries.

Russia and Ukraine would not sign any deal directly with each other.

The agreement includes points on running Ukrainian grain ships along safe corridors that avoid known mines in the Black Sea.

Huge quantities of wheat and other grain have been blocked in Ukrainian ports by Russian warships and landmines Kyiv has laid to avert a feared amphibious assault.

Ukrainian President Volodymyr Zelensky said that around 20 million tonnes of produce from last year's harvest and the current crop would be exported under the agreement, estimating the value of Ukraine's grain stocks at around $10 billion.

Following the deal, wheat prices tumbled to levels last seen before Russia's invasion -- even as some analysts expressed scepticism about the accord.

In Chicago, the price of wheat for delivery in September dropped 5.9 percent to $7.59 per bushel, equivalent to about 27 kilograms. Prices in Europe fell by a similar amount.

According to diplomats, under the terms of the deal:

• Russia will not target ports while shipments are in transit

• Turkey - supported by the United Nations - will inspect ships, to allay Russian fears of weapons smuggling

• Russian exports of grain and fertiliser via the Black Sea will be facilitated.

In a piece aimed at newspapers in Africa, Foreign Minister Sergei Lavrov blamed the West and Ukraine for the "absolutely groundless" allegations. He praised the "balanced position of the Africans regarding what is happening in Ukraine and around it".

Ukraine, however, says the Russian navy prevents it shipping grain and other exports and accuses Russian occupation forces of stealing grain from Ukrainian farms.

The grain export deal will also come as a big relief to the Horn of Africa, reported the BBC, adding that the region is currently facing serious food shortages caused by drought, and exacerbated by the Covid-19 pandemic, a rare locust invasion and the war in Ukraine.

African leaders, whose countries import food and fertilizer from Ukraine and Russia, also welcomed the deal, with South African President Cyril Ramaphosa saying “it has taken much too long.”

Ukraine is one of the world’s largest exporters of wheat, corn and sunflower oil, but Russia’s invasion of the country and naval blockade of its ports have halted shipments. Some Ukrainian grain is transported through Europe by rail, road and river, but the prices of vital commodities such as wheat and barley have soared during the war.

Although international sanctions against Russia did not target food exports, the war has disrupted shipments of Russian products because shipping and insurance companies did not want to deal with Russia. 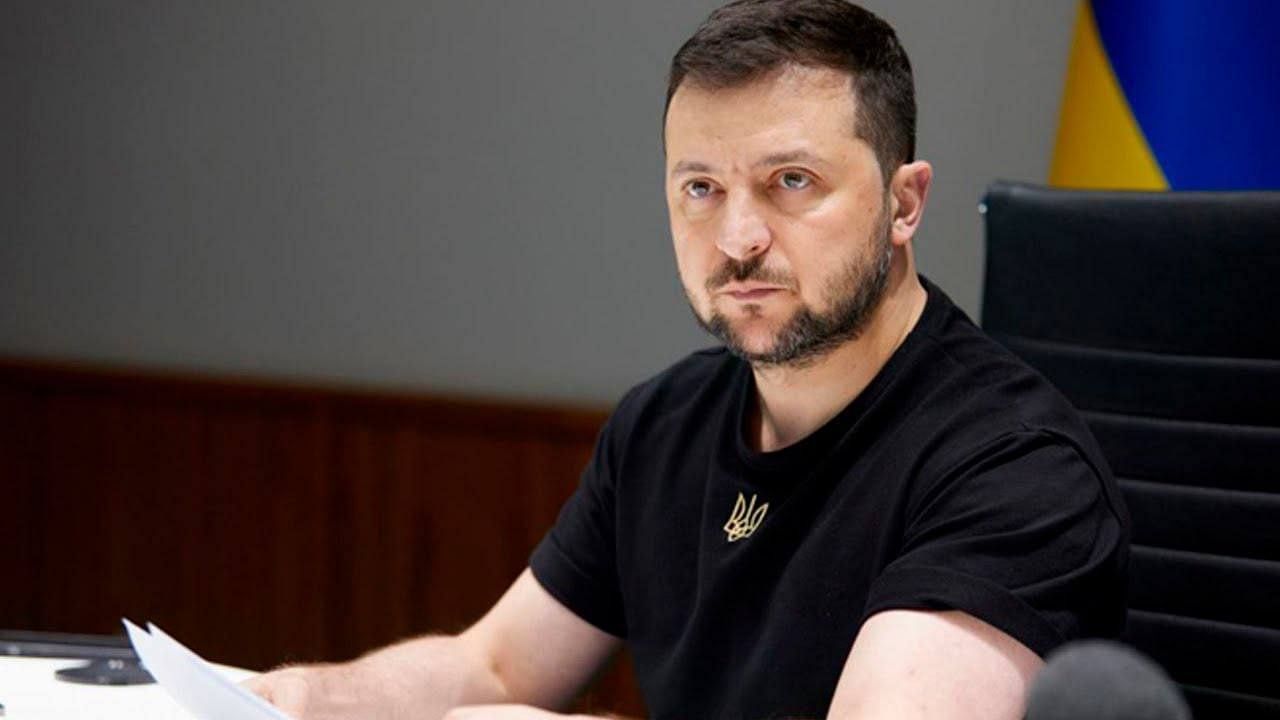