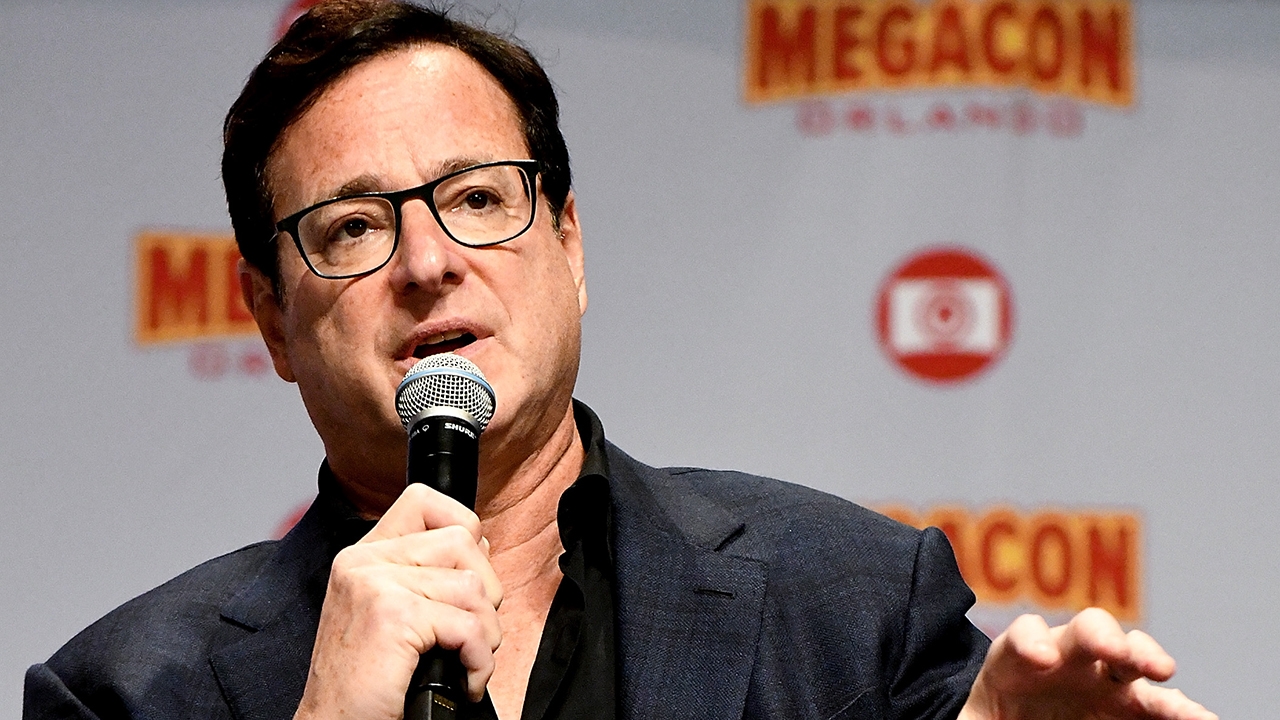 Los Angeles: Bob Saget, a comedian and actor known for his role as a widower raising a trio of daughters in the sitcom "Full House," has died, according to authorities in Florida.

The Orange County, Florida, sheriff's office was called on Sunday about an "unresponsive man" in a hotel room at the Ritz-Carlton in Orlando, according to a sheriff's statement on Twitter.

"The man was identified as Robert Saget" and death was pronounced at the scene, the statement said, adding that detectives found "no signs of foul play or drug use in this case.

Saget was in Florida as part of his "I Don't Do Negative Comedy Tour", according to his Twitter feed.

His publicist didn't immediately respond to a request for comment. 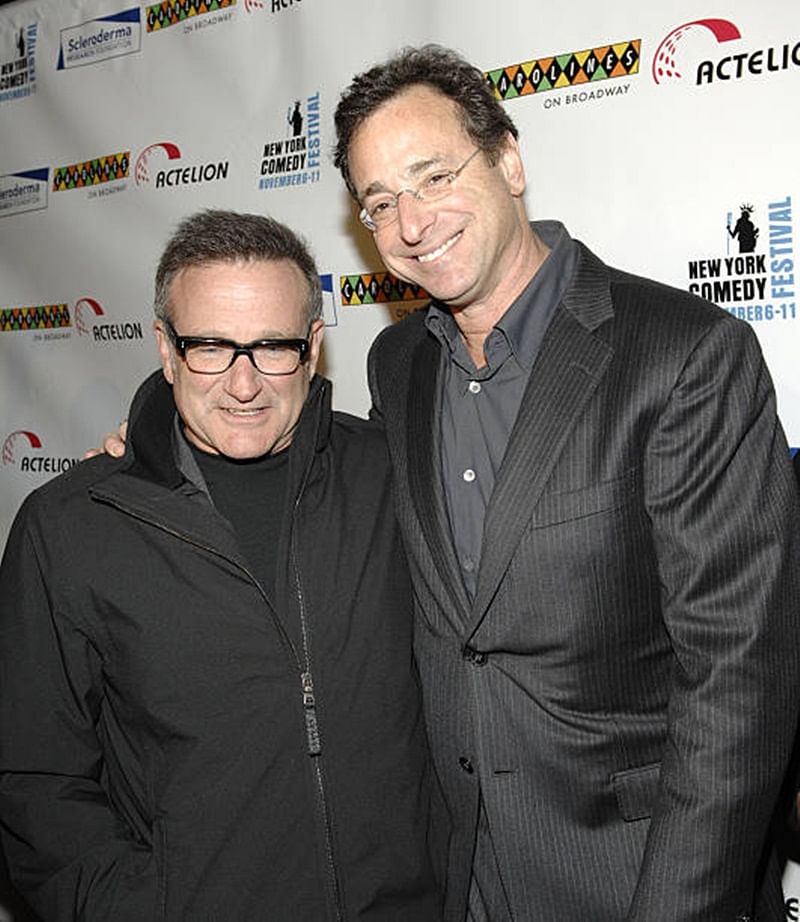 Robin Williams was a whirlwind of energy: Bob Saget