As part of its resilience operation to ensure news is available in Ukraine and Russia, the BBC has also stepped up services on other platforms

London (UK): Russia on Friday blocked access to BBC website and the media outlet resorted to broadcasting news bulletins over shortwave radio in the country.

According to a report in The Guardian, the BBC said it was bringing back the WWII-era broadcasting technology in the region, just hours before its sites were banned.

"It's often said truth is the first casualty of war. In a conflict where disinformation and propaganda is rife, there is a clear need for factual and independent news people can trust - and in a significant development, millions more Russians are turning to the BBC," said Tim Davie, BBC Director-General.

As part of its resilience operation to ensure news is available in Ukraine and Russia, the BBC has also stepped up services on other platforms.

It launched two new shortwave frequencies in the region for four hours of World Service English news a day. These frequencies can be received clearly in Kyiv and parts of Russia. 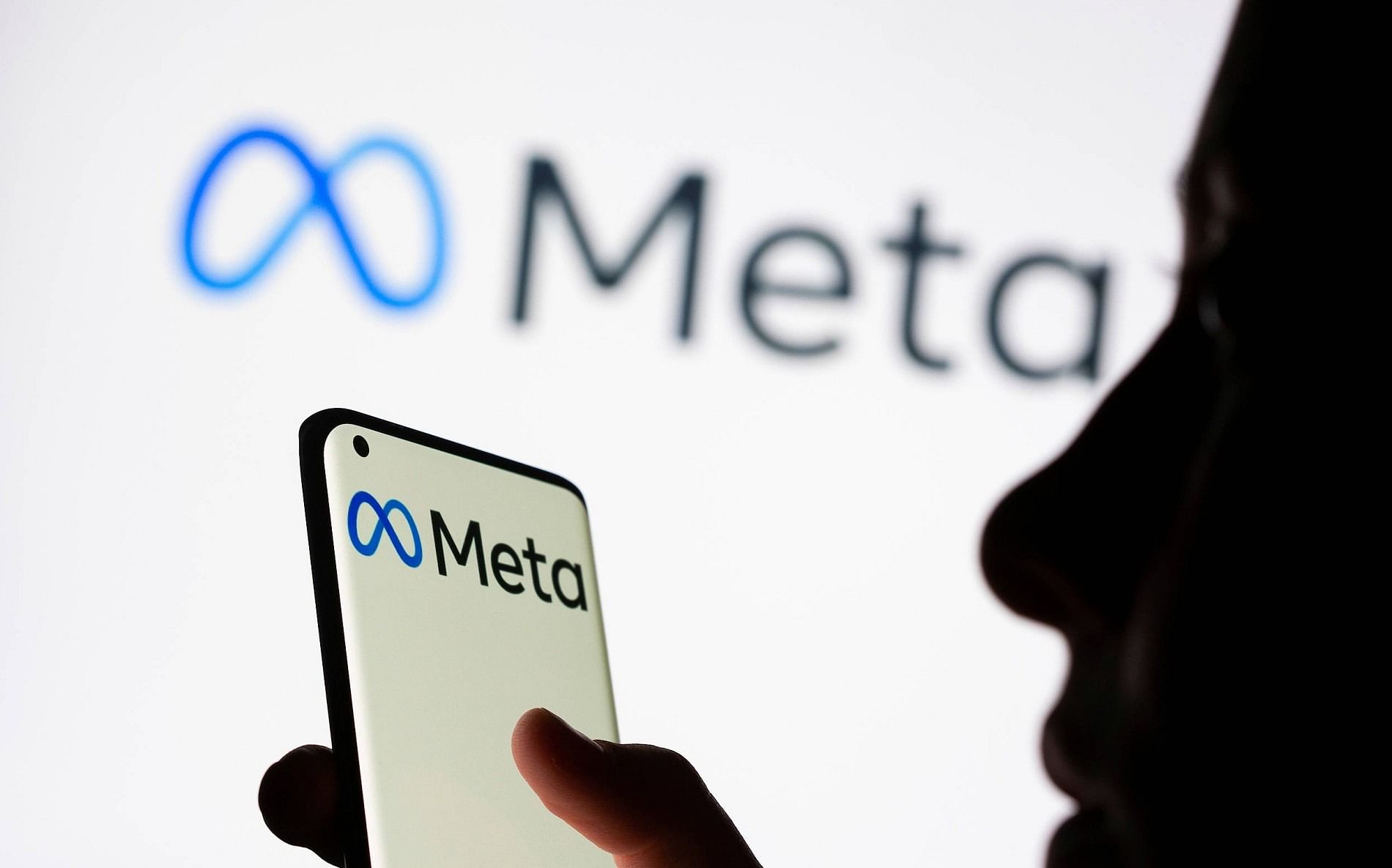