Ali was interrogated by the cops after a couple of injury marks were found on the late actress' body.

Shakhawat Ali Nobel, the husband of Bangladeshi actress Raima Islam Shimu, confessed his involvement in the murder of his wife after her dead body was discovered in a sack, a few days after being reported missing, News 18 reported.

Ali was interrogated by the cops after a couple of injury marks were found on the late actress' body. As per a report in ETimes, Ali is on a three-day remand. Dhaka police’s statement indicates that the reason behind his involvement in the murder is probably a family dispute.

Ali’s friend Abdullah Farhad was also taken into custody for interrogation. Some reports from Bangladeshi media suggest that there might be an involvement of an influential actor in the case as well.

Shimu, who reportedly went missing a few days ago was found dead and her body was found in a sack close to a bridge in Keraniganj, Dhaka on Monday. Police investigation revealed that the locals of that area discovered her body near Alipur Bridge, Kadamtoli area, on Monday, January 17 and informed the police.

Injury marks found on Shimu’s dead body led the police to believe that she might have been ordered by criminals on Sunday, after which her body was dumped. A top official from the police said the body has been sent to the Sir Salimullah Medical College Hospital (SSMCH) for autopsy, further informing that a probe is underway.

Shimu’s relatives had registered a complaint at the Kalabagan Police Station on Sunday after she went missing.

The 45-year-old actress made her debut with the film 'Bartaman' in 1998. She has since worked in as many as 25 films. She was an associate member of the Bangladesh Film Artistes Association. In addition to films, she also worked in TV dramas and produced as well. 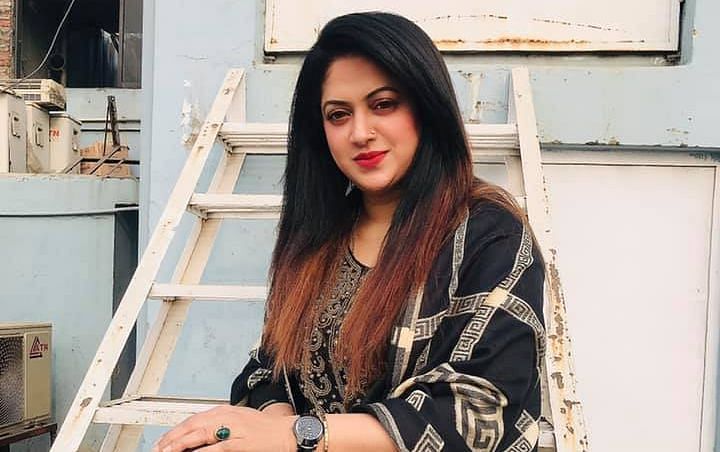