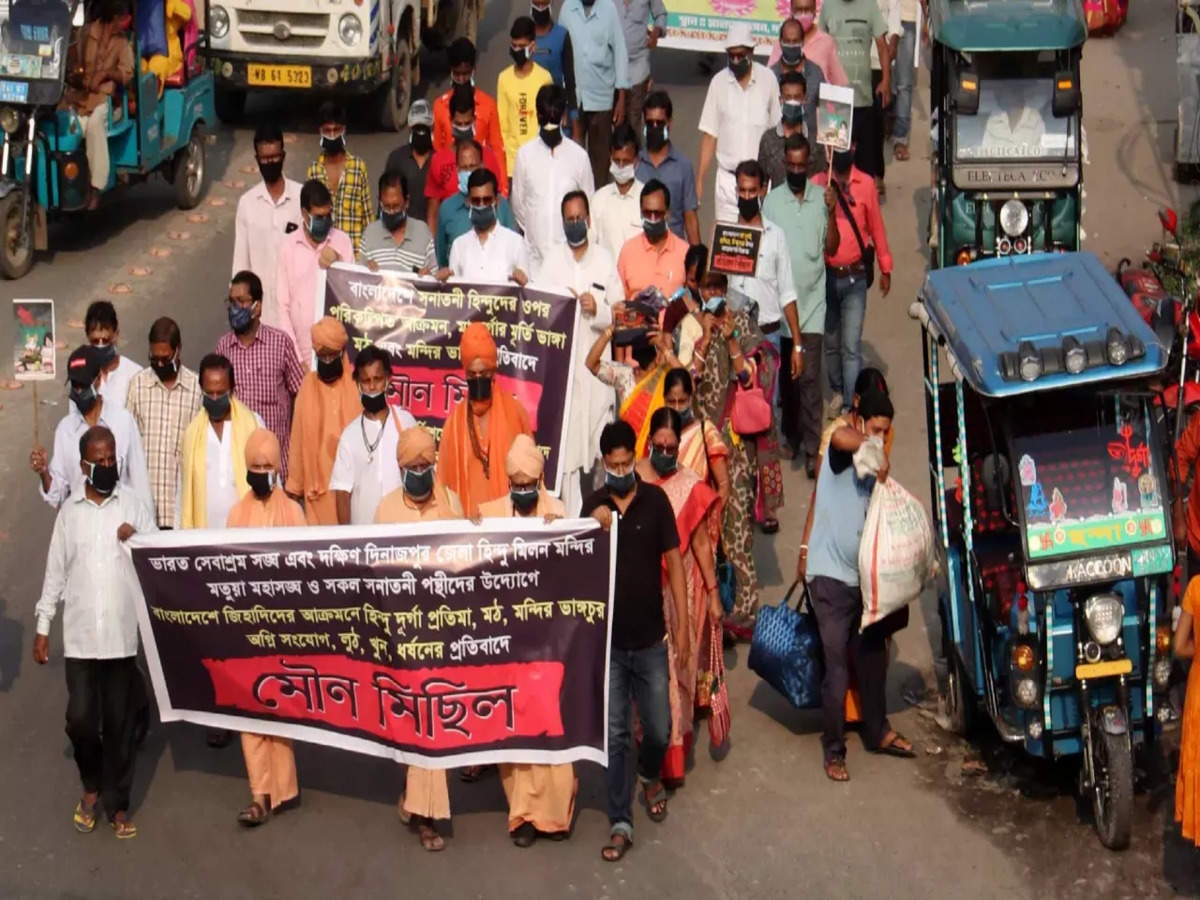 A total of 89 organisations in Bangladesh have expressed solidarity against the recent communal violence in the country that erupted earlier this month during which five people lost their lives.

The groups expressed solidarity with Sampriti Bangladesh, a citizens' platform promoting secularism, which has demanded taking quick legal actions against all the perpetrators of the violence that broke out on October 13 due to the placing of a Quran at a Durga Puja mandap.

Pijush Bandyopadhyay, convenor of Sampriti Bangladesh, staged a rally at the Central Shaheed Minar in Dhaka on Monday during which the organisation leaders put forward seven proposals aimed at resisting fundamentalism in the country.

The participants observed that the communal attacks wereattempts to destroy the ideology of Bangabandhu Sheikh Mujibur Rahman and the spirit of the 1975 Libertion War.

The speakers demanded the quickest possible actions against those involved in the recent and past communal clashes, prompt actions from the administration, repair of the damaged temples and houses. 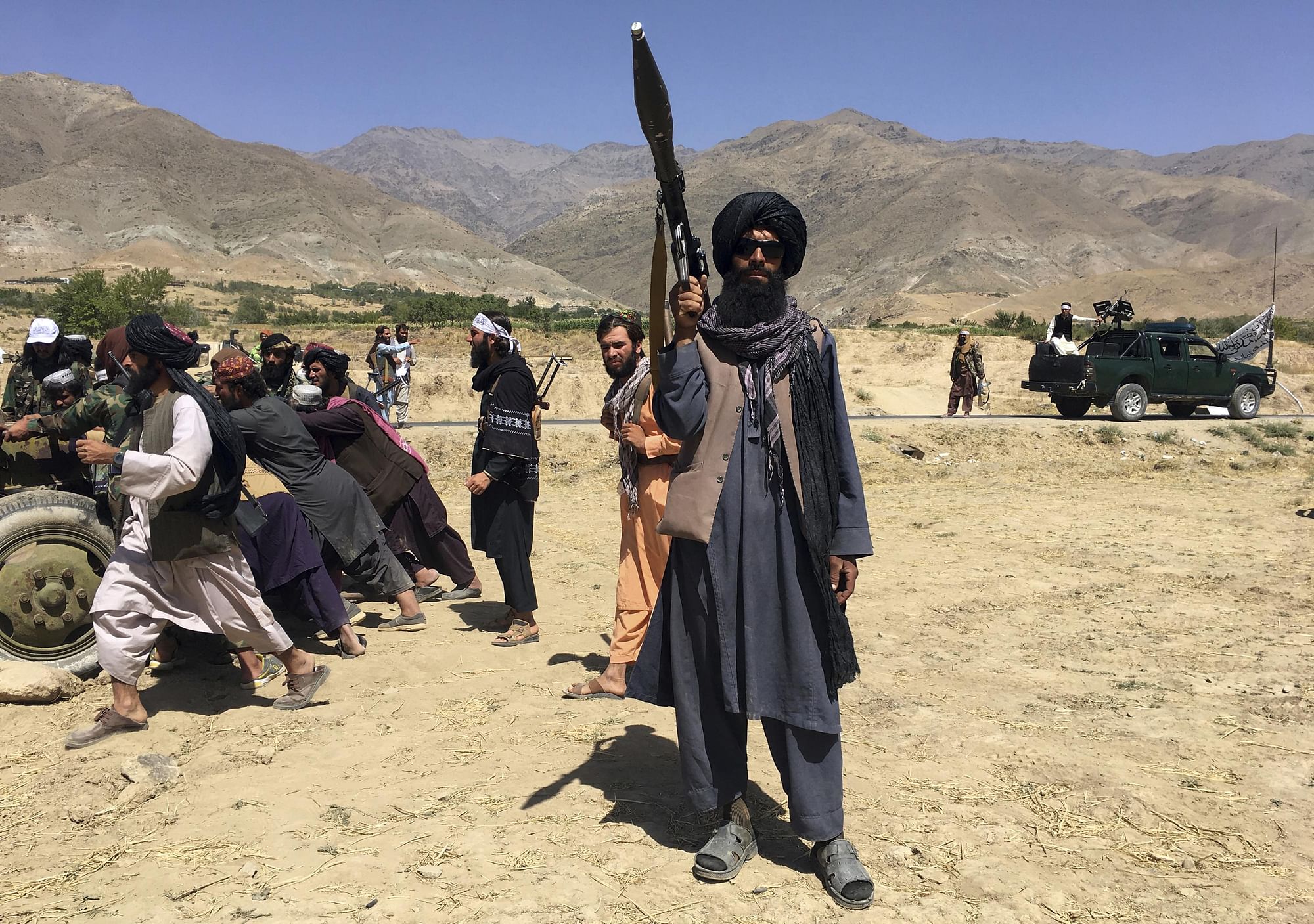