This comes a few days after the Biden administration announced the decision not to send an official US delegation to the 2022 Winter Olympics in Beijing.
ANI 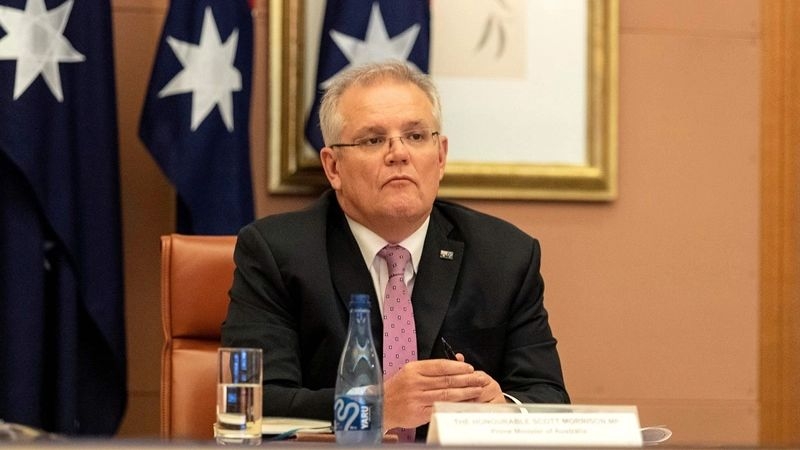 Canberra: Australia has joined the US in announcing a diplomatic boycott of the Beijing Winter Olympics over concerns about human rights abuses in China.

This comes a few days after the Biden administration announced the decision not to send an official US delegation to the 2022 Winter Olympics in Beijing.

Australian Prime Minister Scott Morrison said that this decision should come as "no surprise" that their diplomats and politicians would boycott the event, citing the breakdown in the ties with China, Australian Broadcasting Corporation (ABC) reported.

"I'm doing it because it's in Australia's national interest," he said. "It's the right thing to do." Morrison said Beijing's own diplomatic freeze on Australia had also fed into the decision for officials to boycott the Games because Australia had been unable to raise its concerns about human rights directly with Chinese leaders.

Earlier this week, White House Press Secretary Jen Psaki said US athletes will still participate in the Olympics, but the administration will not be sending government officials to the games.

The move marks an escalation of pressure by the US on China over reports of forced labour and human rights abuses in Xinjiang, particularly against the Uyghur minority community, CNN reported.

During a White House briefing, Psaki said the US is looking to send a "clear message" that the human rights abuses in China mean there cannot be "business as usual." Meanwhile, the International Olympic Committee (IOC) said it "fully respects" the US government's decision of the diplomatic boycott of the Winter Olympic Games 2022 which is set to be held in Beijing.

"The presence of government officials and diplomats is a purely political decision for each government, which the IOC in its political neutrality fully respects. At the same time, this announcement also makes clear that the Olympic Games and the participation of the athletes are beyond politics, and we welcome this," IOC said in the statement on Monday. 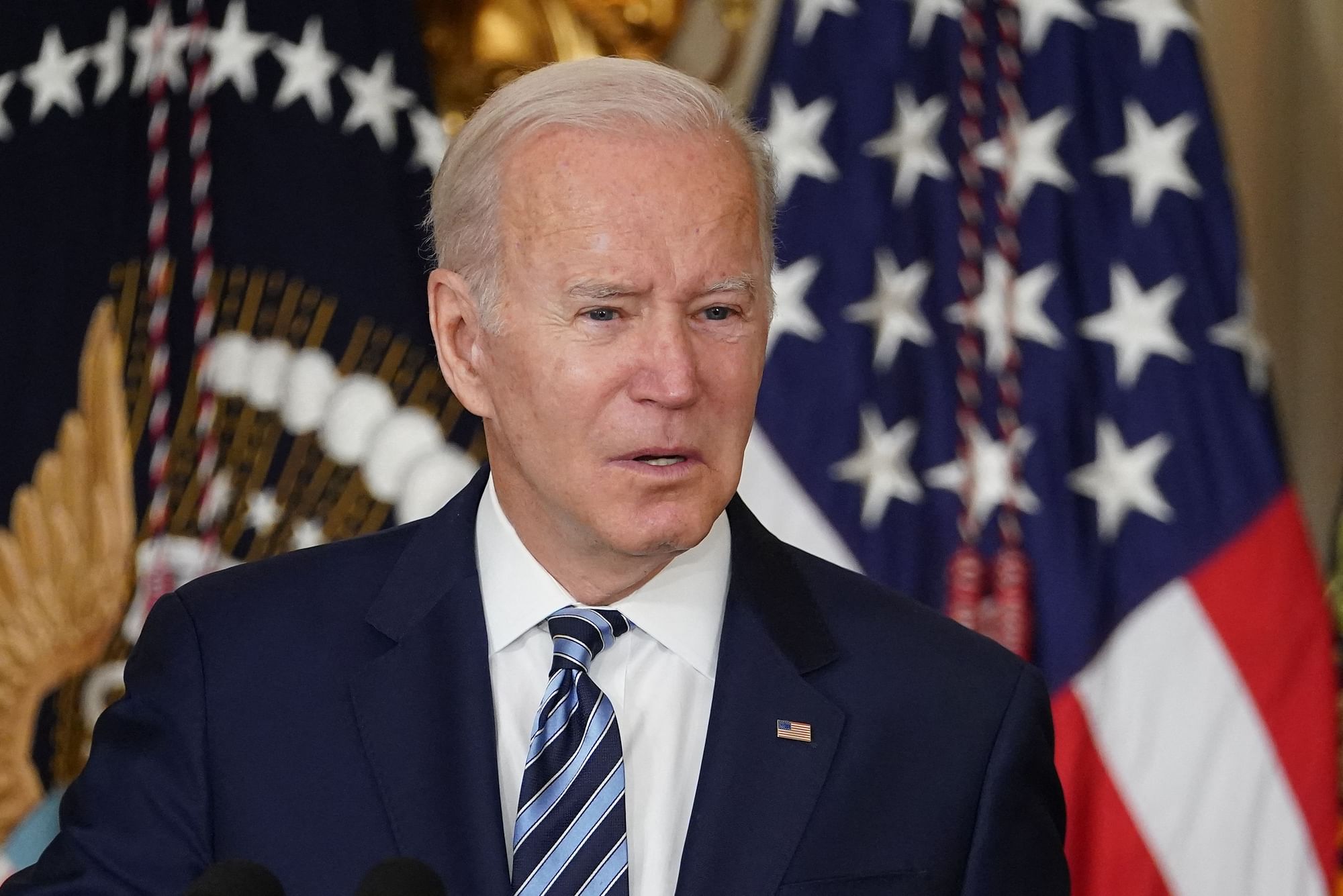 US announces diplomatic boycott of 2022 Winter Olympics in Beijing