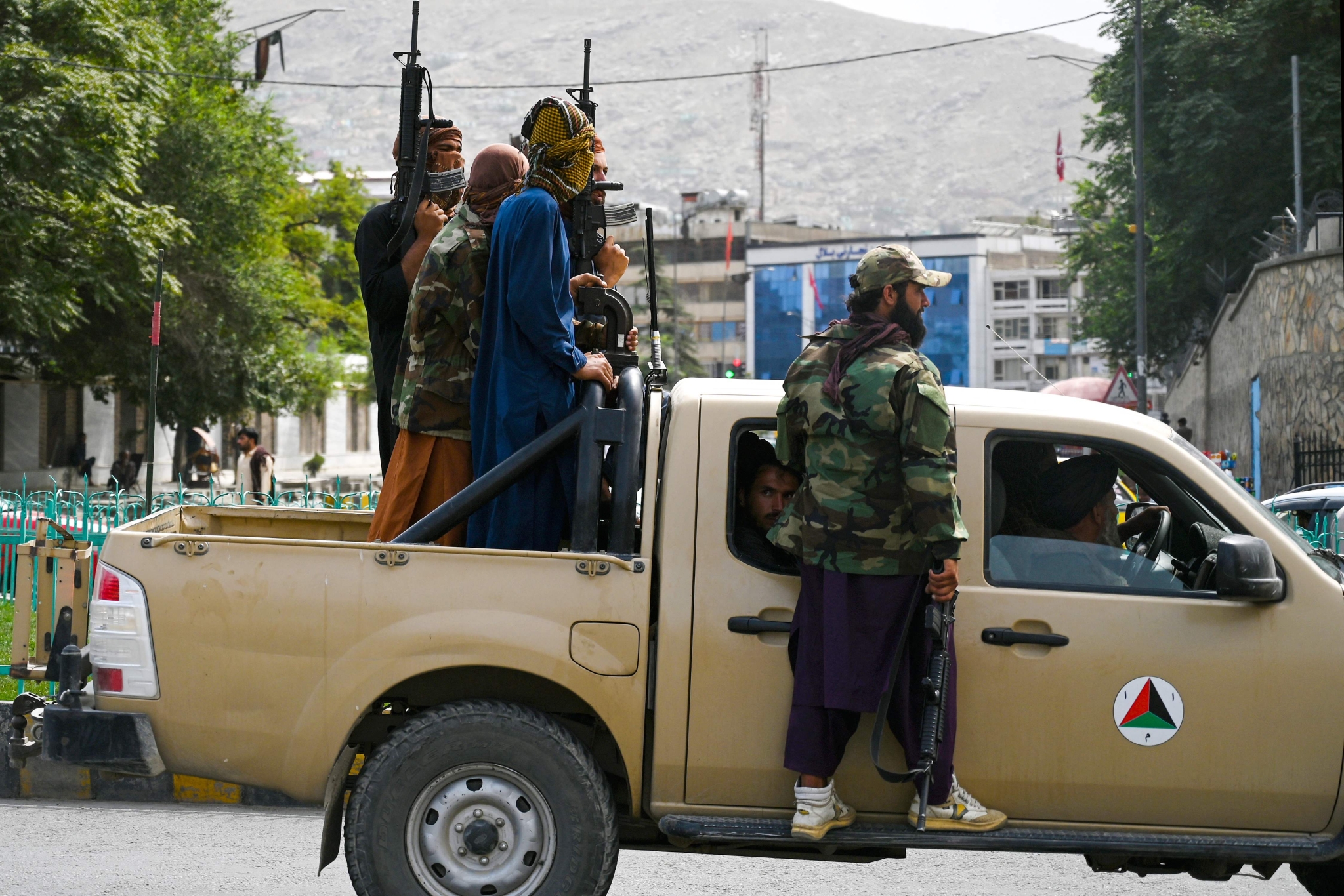 Nearly 20 years after the US intervened in Afghanistan and drove back the Taliban, the situation appears to have come full circle on Monday. Hours before the August 31 deadline, the last of the US troops withdrew from Kabul, having extricated more than 1.23 lakh civilians.

Over the last few days as various countries concluded their evacuation efforts, world leaders and officials had admitted that they did not manage to fly everyone out. Some members of their own countries are believed to have been left behind, while many Afghans who had worked with foreign organisations and governments are going into hiding.

"The last American soldier to leave Afghanistan: Major General Chris Donahue, commanding general of the 82nd Airborne, America's Division, XVIII Airborne Corps boards an US Air Force C-17 on August 30th, 2021, ending the US mission in Kabul," tweeted the Department of Defence in the early hours of Tuesday (IST) while sharing a picture.

According to Kenneth McKenzie, commander of US Central Command, the number of US citizens currently still stranded in Afghanistan is "in the very low hundreds". While the procedure remains unclear, the Department of State is now in charge of assisting those evacuees.

With this, the US-led 20 year war in Afghanistan has officially ended. Shortly after the final plane departed, Taliban members took to celebratory gun firing in Kabul, which lasted for about an hour, causing panic among residents of the capital city. The militant leaders also walked symbolically across the runway of the Kabul Airport to mark their victorious return.

"The world should have learned their lesson and this is the enjoyable moment of victory," pronounced Taliban spokesman Zabihullah Mujahid in a livestream that was posted by a militant as he walked through the facility. Taliban officials filmed the empty airfield on their mobile phones, surrounded by special forces members of the insurgents.

While the Taliban is now looking to further consolidate their position and form a government, there are several international hurdles in its way. While some countries have all but lent their support to the Taliban, others have approached a wait and watch policy. While the Taliban has not yet received international acceptance in the manner it is seeking, this might not be too far away.

Indeed the United Nations Security Council dropped a reference to the militant group on it's August 27 statement condemning terror attacks in Kabul. Earlier statements had included the Taliban, urging it (and other Afghan groups) to not support terrorists. Many have taken this as an indication of the shifting perspective of the member nations to the group that now controls Afghanistan.

The US insists that while the Taliban may now be in-charge of the Afghan government, they will have to earn international legitimacy and support. US Secretary of State Antony Blinken said on Monday that the country will engage with the Taliban not on the basis of its statements but it's actions to meet commitments on freedom of travel, counterterrorism, respecting the basic rights of the Afghan people, including women and minorities, and forming an inclusive government.