The US Federal Trade Commission (FTC) could file a lawsuit against Facebook alleging antitrust violations before the end of this month, news website Politico reported.

The suit is likely to allege that Facebook harmed competition by acquiring smaller rivals and maintained a stranglehold on user data, said the report on Friday, citing unnamed people familiar with the matter.

"It could ultimately force Facebook to unwind its acquisitions of photo-sharing app Instagram and messaging platform WhatsApp," said the report, adding that FTC Chair Joe Simons is in favour of handling the case internally, bringing it before the agency's administrative law judge.

While an in-house suit increases the chance of winning the case for FTC, it would bar the states from joining the litigation.

This could be disappointing for those states that are also investigating the social networking giant and are preparing to file their own suit in the US federal court.

In August, Politico reported that the FTC interviewed Facebook CEO Mark Zuckerberg as part of its anti-competition probe into the company.

In July this year, Zuckerberg also testified before a US Congress panel in relation to the House Judiciary Committee's antitrust investigation into four big tech companies, including Facebook.

The FTC last year imposed a record $5 billion fine on Facebook over its ties with the now defunct political analytics firm Cambridge Analytica and other privacy violations. 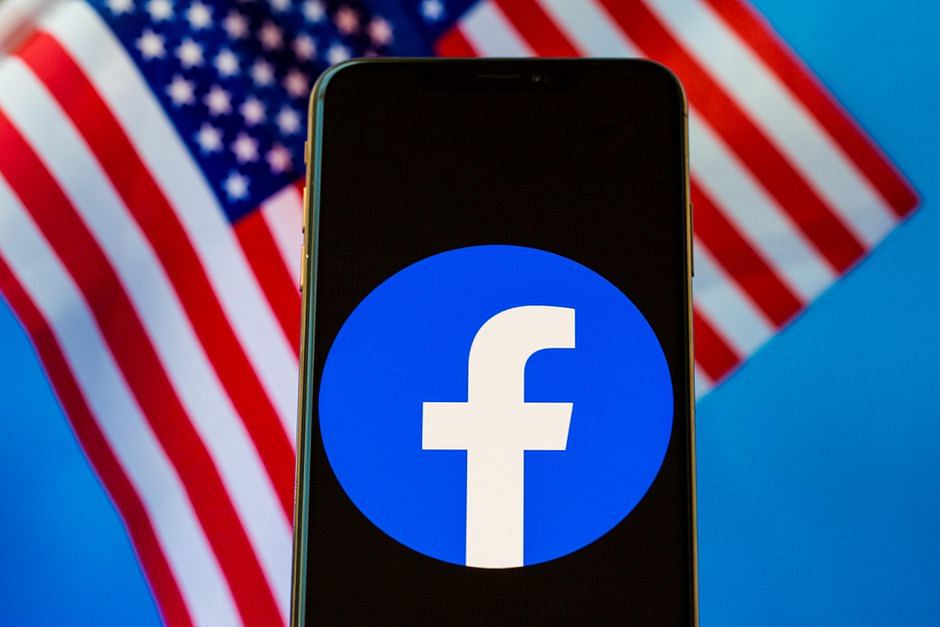