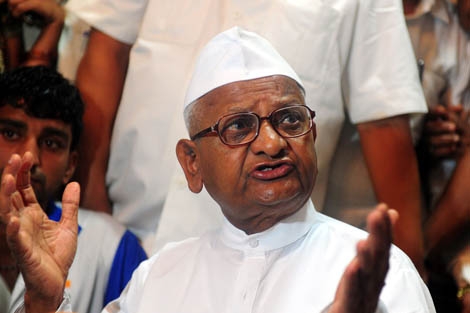 Unlike the mainland Sweden where large clean water lakes provide unhindered supply of water to a population of 10 million, the condition is quite opposite in Storsudret in Southern Gotland, a Swedish island.

The area normally populated by just 900 people is thronged by tourists and residents in summers bringing severe strain on ground water resources, prompting the local administration to stop housing constructions and other water dependent activities.

The reason is the topography of Storsudret having thin soil layers which does not allow rain water to recharge ground water draining it into the sea very quickly.

"There is severe water shortage in Southern parts of Gotland. So they have to bring water from the northern part of the island. We have placed a test bed for water supply in the region."

"The reason why we put the test bed here is because it is so difficult. If we can show that it works here then it can work anywhere in the world," Stefan Fillipson, expert at IVL Swedish Environmental Research Institute said in an interaction with journalists here.

The researchers were left with the option of desalination plant which could make the baltic water drinkable for the population but involves high energy consumption.

Rupali Deshmukh, another expert at the IVL, gave an idea to start a project using traditional conservation knowledge of the Indian villagers to store rain water and marry it with latest Information Technology tools to study the outcome.