HomeWorld…And it all falls down: Chaos in Kabul as Taliban takes over Afghanistan

…And it all falls down: Chaos in Kabul as Taliban takes over Afghanistan

A viral video of hundreds of people jostling to board a plane at Kabul Airport comes hours after the news of Afghanistan’s President Ashraf Ghani fleeing the country as the Taliban close in on the capital city. Next there’s news from Air India that the airspace over the country has been closed. Afghan activist-writer, Sahar posts on Instagram, “Watching it all fall. Humans, hope, home.”

Sahar’s tweet in protest of the UK government’s decision of not allowing deserving Afghan students to apply for the Chevening Scholarships garnered much support on social media and forced the British government to change its decision. Today, however, she posted that her university, The American University of Afghanistan (AUAF) has had to burn all the academic records to protect their former and current students and staff. She writes in her Instagram story, “So heartbreaking!” Sahar’s in her mid-twenties and I have not had the chance to meet her in person but we’ve exchanged messages through chats and social media. A few years ago, she had attended a peace workshop in Khandala in Maharashtra. Bright, young and full of hope, she won academic awards and scholarships that took her all the way to the UK, a true example of the potential Afghan women can accomplish when given the opportunities to study and work and freedom to voice their opinions. With every inch of territory, the Taliban gained after the withdrawal of NATO troops, one young woman like Sahar had to give up her dreams and often her home.

A couple of weeks ago, I texted my friend Khadija, who lived in Kandahar and now is on the move like many refugees, about whether she would be willing to be a guest on my new podcast, The Write Creed, which features writers from South Asia. I have known Khadija since 2015. I lectured remotely at her institute, Kandahar Institute of Modern Studies, in 2016. Though it was an Environment Day celebration and I had to talk about climate issues in South Asia, I was intimidated by the fact that on the other side of the screen was a huge hall filled with turbaned ex-Taliban and government dignitaries and officials. Behind them sat the male students and finally right at the back, barely visible on my laptop screen, a line of veiled women students. Kandahar is now under Taliban rule. The women will disappear from the classrooms altogether.

My former student, Sadat, had come to Delhi for an official visit (he works with an NGO headquartered in New Delhi), and has had to stay put here till the situation in Kabul clears. There are no flights back. He joins a long queue of Afghans who hope to get their Indian visas extended. “Hope everything goes well,” he texts. I don’t know how he can be unbearably polite and ask after my family, when his own is in such danger. Another former student of mine with an American NGO called Pax Populi, Muhammad, has fled from Herat, leaving his sisters behind. He thought he had a month in Kabul to think things over before it fell in the Taliban’s hands. Kabul’s fallen. Muhammad’s not answering his phone. I understand. I don’t expect people to respond when homes and hearts are crumbling around them. The last message I had managed to convey to him a couple of days ago was that should he reach India, I am willing to help him in any way I can. He responded with gratitude. After that, silence.

Girls who had never travelled alone have boarded long-distant flights to get to places that will offer them freedom to be women. In Taliban-controlled Afghanistan, women have already vanished from public spaces. They’ve started painting over the pictures on walls and billboards. There are news of scheduled executions and stoning of women. The tragedy has just begun.

Read Also
As Taliban takes over Afghanistan, US to expand its security presence at Kabul airport to 6,000... 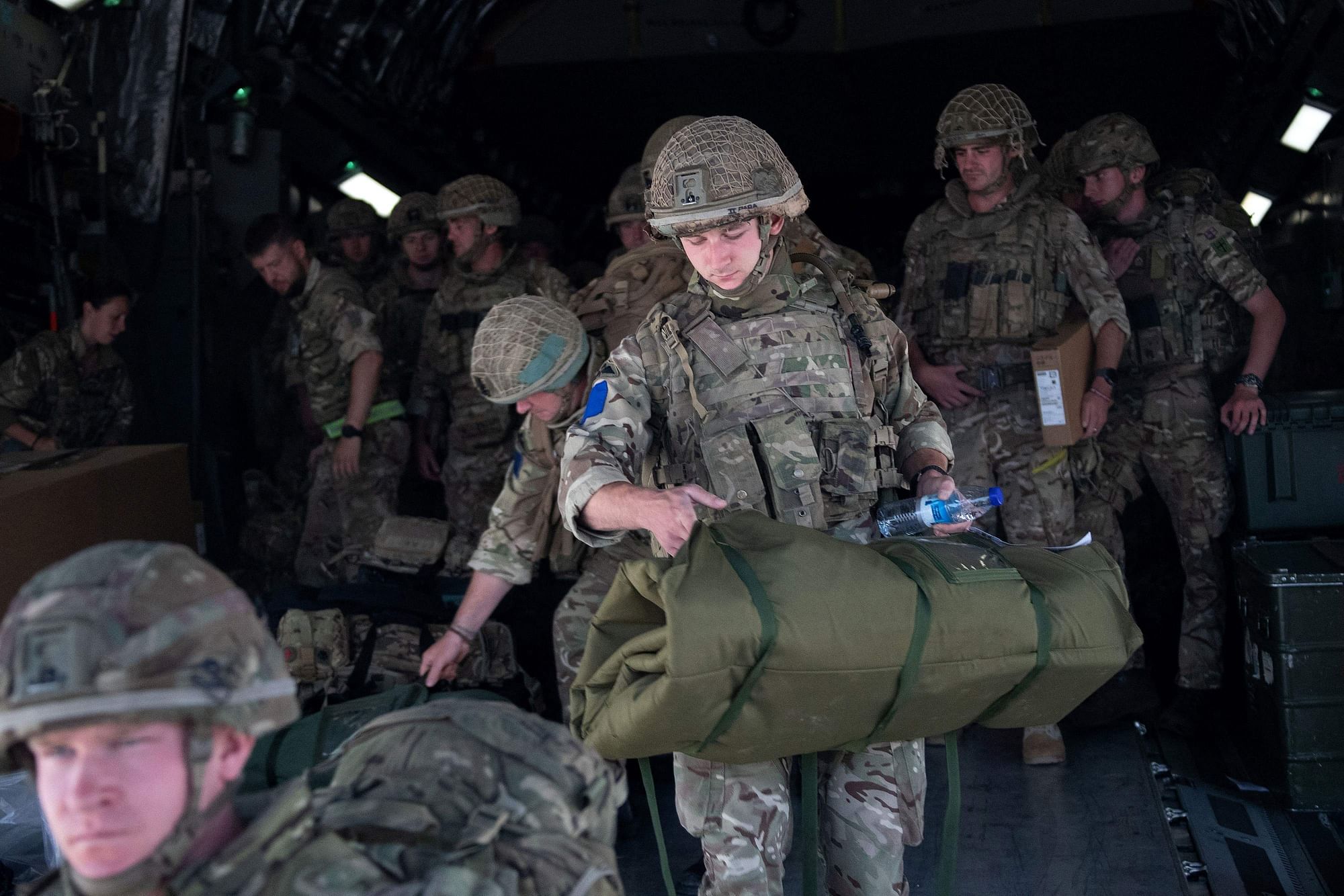