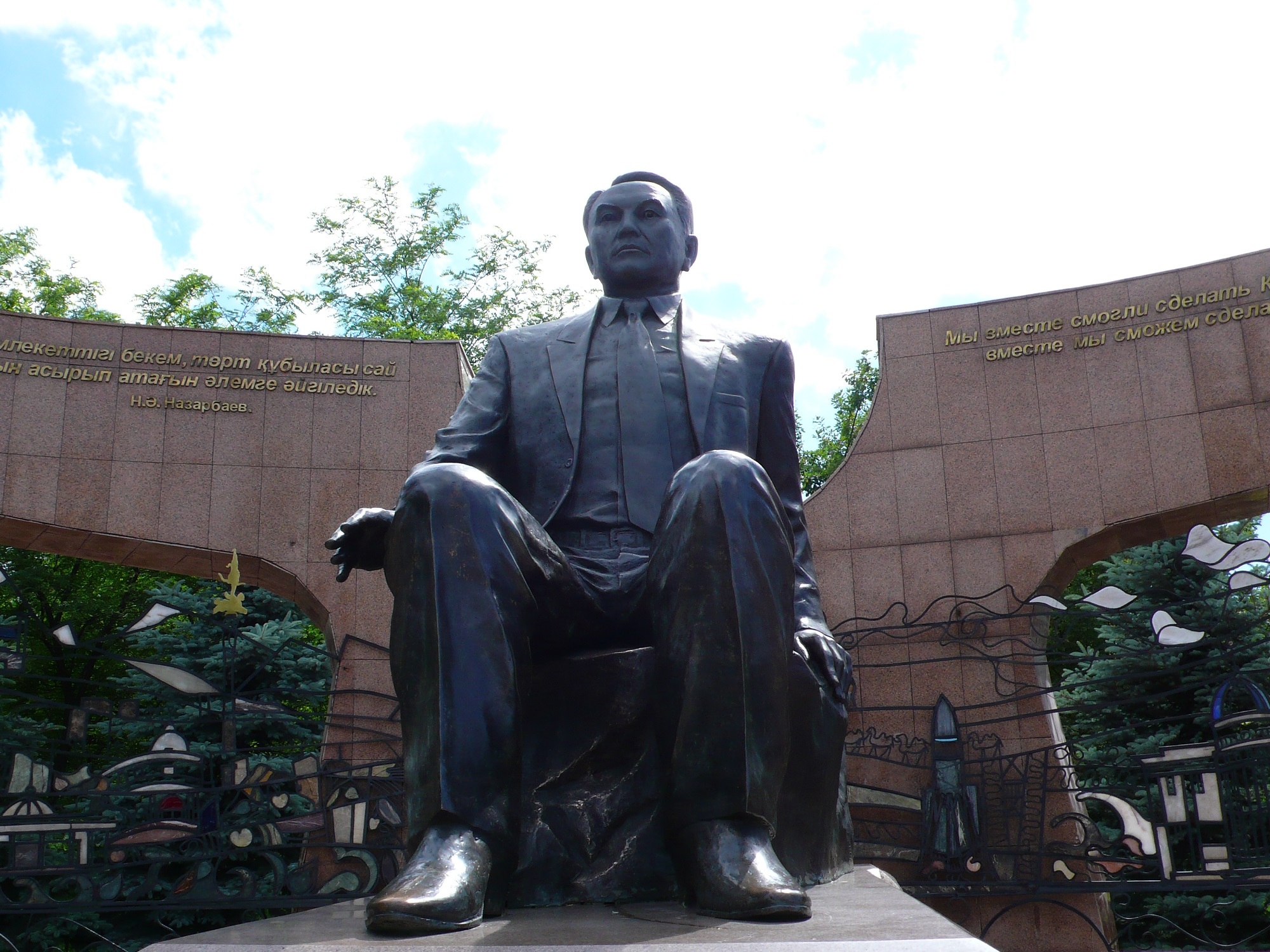 Nur-Sultan: Amid nationwide agitation in Kazakhstan, protesters have pulled down the statue of the country's first President Nursultan Nazarbayev, Al Jazeera has reported.

The massive protest took place in the western town of Zhanaozen against the doubling of the price of liquefied petroleum gas (LPG), which most Kazakhs use as car fuel, according to the media outlet.

It reported that the price rise came as the country ended a gradual transition to electronic trading for LPG to halt state subsidies for fuel and let the market dictate prices.

Demonstrations have extended to other Kazakh towns and villages - sparking the most geographically widespread protest in the country's history - and have encompassed wider grievances.

Even though the government announced on Tuesday that fuel prices will be reduced to a level even lower than before the increase, and on Wednesday President Kassym-Jomart Tokayev sacked his cabinet, the protests continued.

Meanwhile, President Tokayev has reached out to the leaders of member-states of the Collective Security Treaty Organization (CSTO) asking for assistance in tackling terrorist aggression in the republic.

"Terrorist gangs are international, they have underwent extensive training abroad and their attack on Kazakhstan can and should be viewed as an act of aggression. ... In this regard and relying on the Collective Security Treaty, today I reached out to the heads of the CSTO member-states to assist Kazakhstan in overcoming this terrorist threat," Tokayev said as quoted by Sputnik.

"Hundreds of people ensuring law, order and healthcare of population - law enforcement officers, doctors, ordinary residents - were injured by hands of the outrageous crowd, including 317 police officers and national guard servicemen being injured, eight being killed," the ministry said, as per Sputnik News Agency.

The CSTO Secretariat said that the appeal received from Kazakhstan said that the situation in the country is regarded as an invasion of gangs trained from abroad.

"The CSTO Secretariat confirms the receipt of an appeal from the Kazakh side for assistance. The appeal says that this situation is viewed as an invasion of gangs trained from abroad," Sputnik reported citing the organization's statement.

Kazakhstan held consultations with members of the CSTO Collective Security Council, sent a request to the heads of the CSTO member states for military assistance.

"The CSTO Collective Security Council decided to deploy the CSTO Collective Peacekeeping Forces to the Republic of Kazakhstan for a limited period in order to stabilize and normalize the situation in the country," the statement read.