The fire was reported by the pilot of another aircraft who saw the smoke. At least 14 passengers sustained ‘minor injuries’ while being evacuated from the Boeing 737.

The fire was reported by the pilot of another aircraft who saw the smoke. At least 14 passengers sustained ‘minor injuries’ while being evacuated from the Boeing 737.

Footage aired by Omani TV showed smoke billowing from the plane as passengers streamed across the tarmac.

The flight, IX 442 from Muscat to Kochi, was taxiing for take-off with 141 passengers and six crew members when the smoke was reported by another pilot on the taxiway. 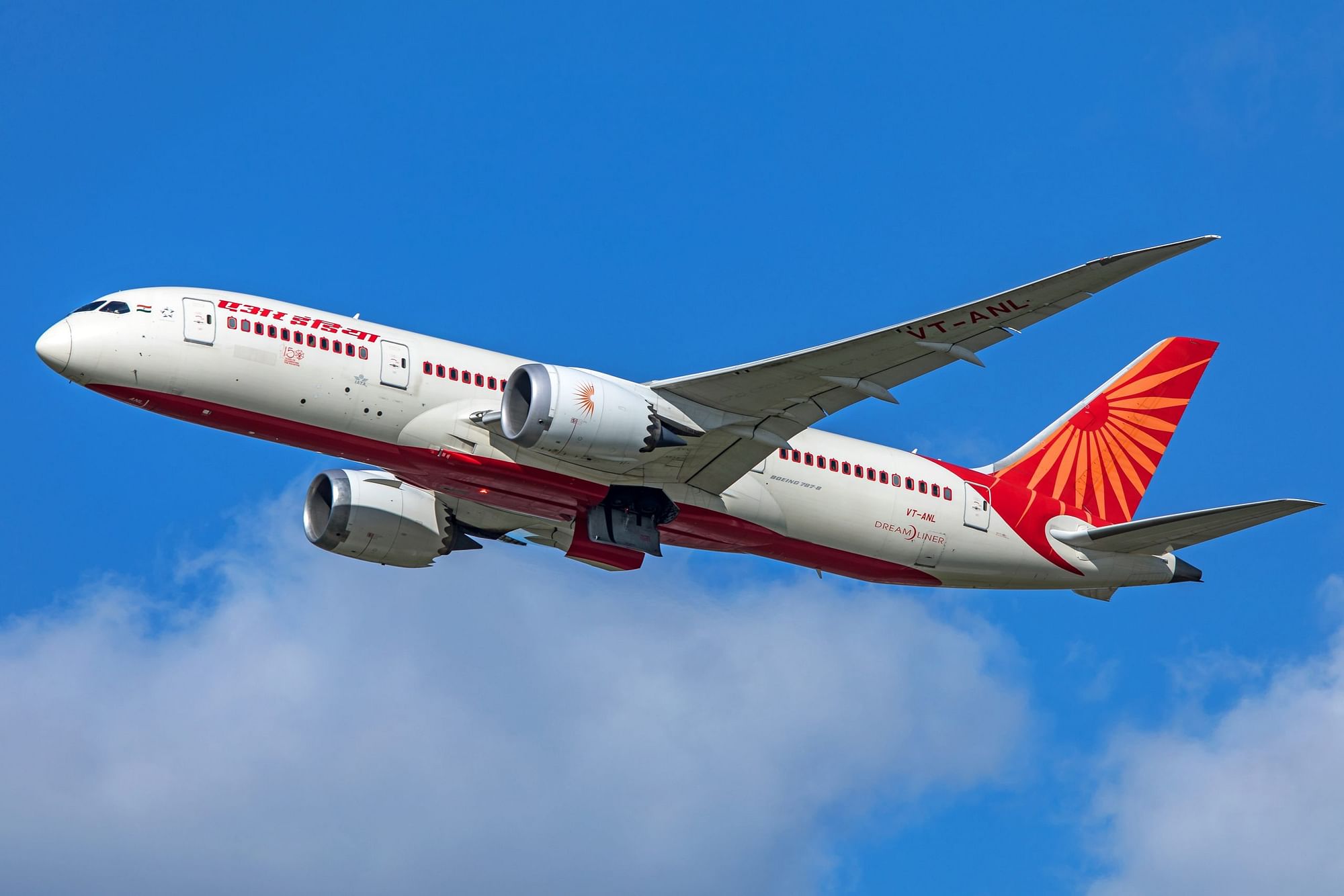 “However, there was no fire warning in the cockpit,” a statement from the airline said later. “As a matter of abundant precaution, and following the prescribed SOPs, the crew stopped on the taxiway and activated the onboard engine fire extinguishers. Thereafter, the passengers were evacuated from the aircraft.”

According to the Civil Aviation Authority of Oman, some passengers suffered ‘light injuries’ and the matter was forwarded to relevant authorities for investigation.

Air India Express sources said the flight was cancelled and a relief aircraft flew from Mumbai later in the afternoon to fetch the stranded passengers who were given temporary accommodation. Also, consequently, the return Kochi-Doha flight with 157 passengers was cancelled.

Arun Kumar, head of the Directorate General of Civil Aviation, said "appropriate action" would be taken over the incident. "All passengers were safely evacuated after smoke was detected in engine number two,” he said. “We will investigate the incident and take appropriate action."

The airline also said the incident would be investigated by the regulatory authorities and the airline’s own flight safety department.

Poetry Day 2022: Four poems on climate change you should read

Indian restaurant vandalised with racist graffiti in US