According to the Notam, the airspace has been released to the military and that civil aircraft entering the airspace will not get assistance from Kabul ATC
Agencies 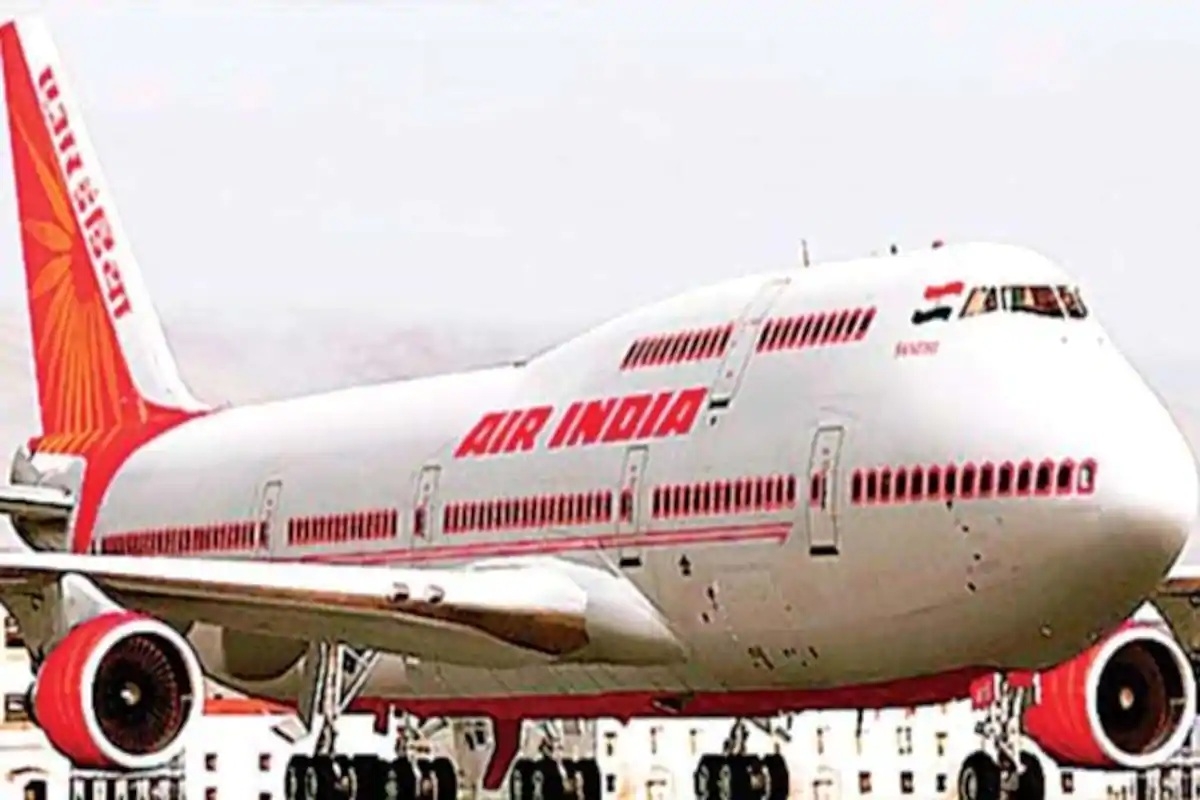 New Delhi: National carrier Air India cancelled its flight operations on the Delhi-Kabul-Delhi route on Monday as the airspace over the Afghan capital city was closed.

Accordingly, a NOTAM (notice to airmen) was issued advising incoming and transiting civilian aircraft to reroute before entering the Kabul airspace.

The flight was originally scheduled to depart at 8.30 a.m., however Air India which was monitoring the situation decided to operate the flight at 12.30 p.m.

According to the Notam, the airspace has been released to the military and that civil aircraft entering the airspace will not get assistance from Kabul ATC.

Besides, hampering evacuation efforts, the latest development will impact international operations to and from South Asia using the Afghanistan airspace. It was expected that this crucial flight service will be used for evacuation of Indians from the capital of the war-torn Afghanistan.

On Sunday evening, an Air India flight with 129 passengers from Kabul landed in Delhi.

The AI 244 had taken off at 6.06 p.m. on Sunday from the Kabul airport, even as the Taliban reached the Afghan capital and were on the verge of taking power.

Expressing despair over the state of affairs in Afghanistan, a woman who de-boarded the flight told reporters in Delhi on Sunday that the world has abandoned Afghanistan.

"Our friends are going to get killed," she added.

The passengers also included diplomats and security officials posted in the Indian Embassy in Kabul.

The situation in Afghanistan worsened further on Sunday, as Kabul was taken over by the Taliban.

Since the US troops have pulled out from the war-ravaged country, Taliban in the past few weeks, has been bringing provinces under its control raising concerns globally.

As the situation in Afghanistan continued to turn from bad to worse with intense fighting between security forces and the Taliban, several Indian nationals, including diplomats, have been evacuated from the country. 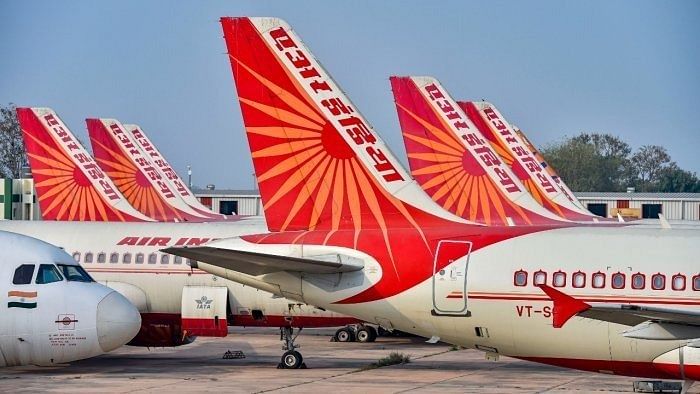