The ANC was founded on 8 January 1912 by John Langalibalele Dube in Bloemfontein as the South African Native National Congress (SANNC).
FPJ Web Desk 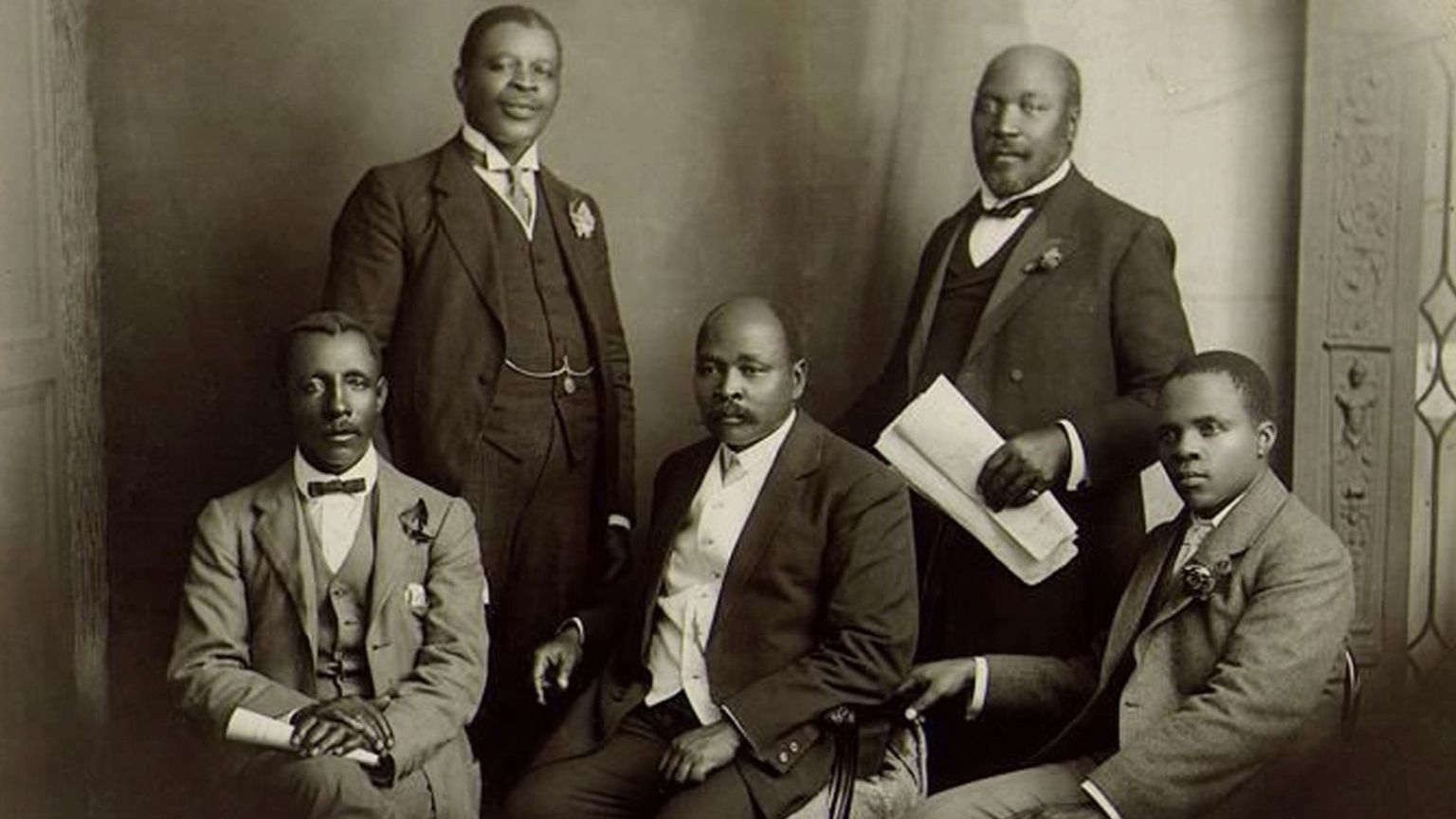 The African National Congress (ANC) is a political party in South Africa. It has been in power since the election of Nelson Mandela at the first free and fair elections in 1994. It has been re elected to power at every election since, though with a reduced majority every time since 2004.

Cyril Ramaphosa, the incumbent South African President has served as the president of ANC since December 2017.

As South Africa observes 110th anniversary of African National Congress on January 8, here's all you need to know about the country's most prominent political party. 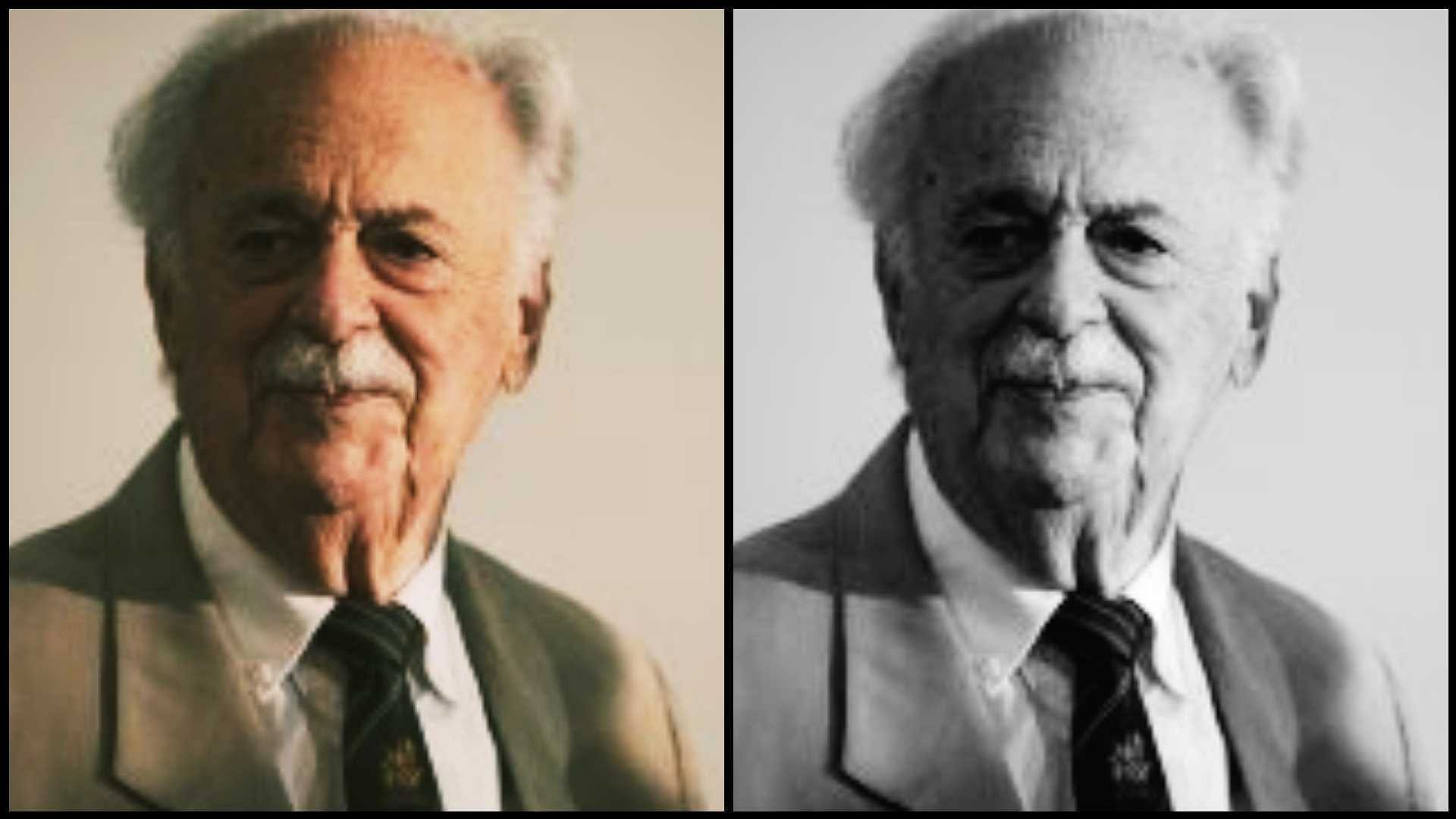