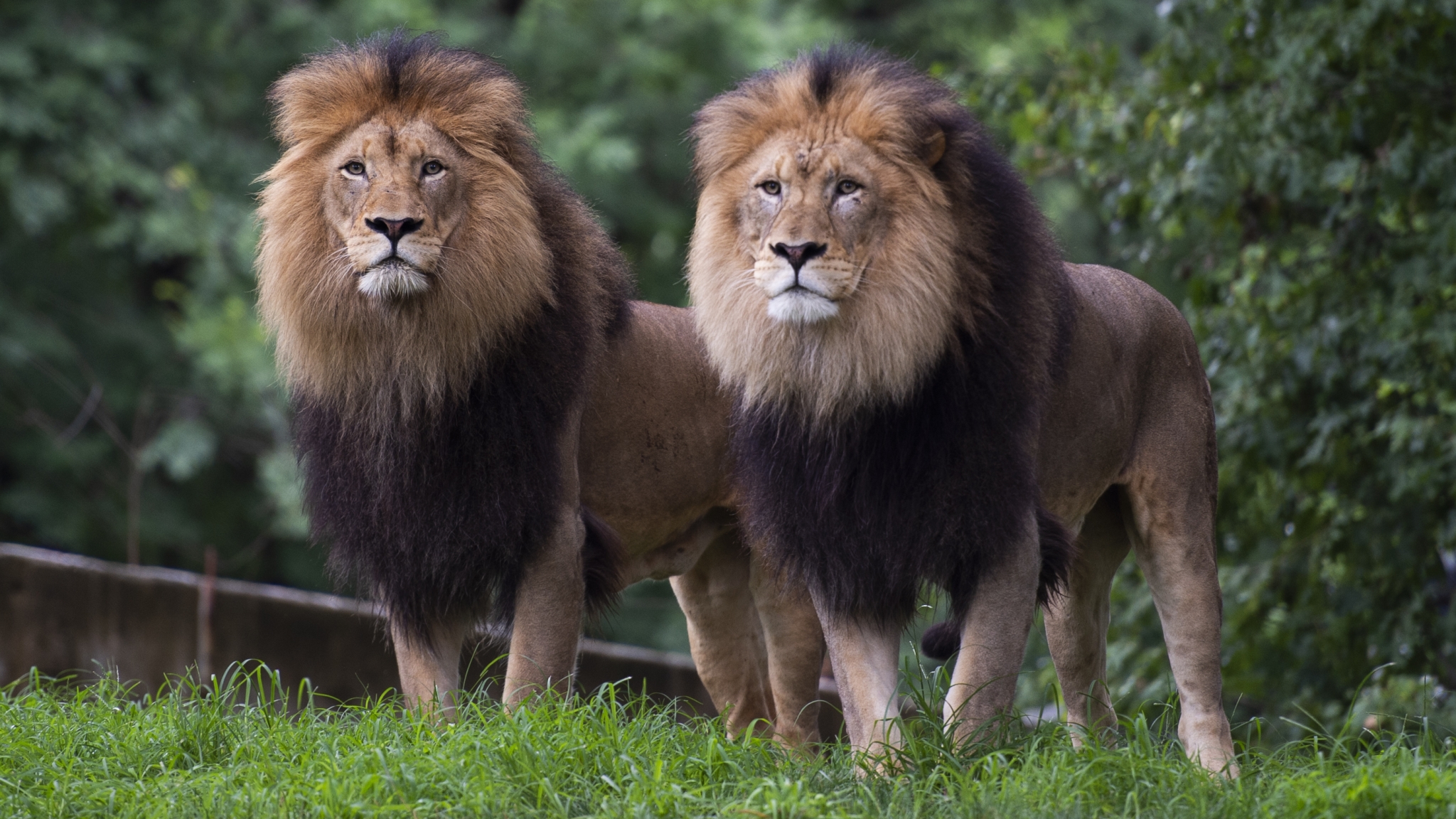 Singapore: African lions at the Singapore Zoo have fully recovered from COVID-19 and will be exhibited to public from Saturday, a senior official of the wildlife group that manages the zoo said on Friday.

"The lions have fully recovered after testing positive for SARS-CoV-2 on November 9, 2021. As a precaution, the whole lion pride had been quarantined and closely monitored by our veterinarians and animal care team," said a spokesperson of the Mandai Wildlife Group.

"The Animal and Veterinary Service (AVS) lifted the isolation order on the African lions on November 23, 2021, as the lions no longer showed any symptoms," the Channel News Asia quoted the spokesperson as saying.

The Night Safari's Asiatic lions are still in isolation though, as they continue to show mild symptoms of COVID-19. However, they are all "bright, alert and recovering well", said the spokesperson.

"The animal care and veterinary teams continue to provide them with the necessary care and ensure they stay well-hydrated," said the official.

No other species have been observed exhibiting symptoms of the virus, the spokesperson said, adding that all Mandai Wildlife Group keepers who tested positive for COVID-19 have also recovered and are back at work, the report said.

AVS reported on November 9 that four Asiatic lions at the Night Safari had tested positive for COVID-19 after being exposed to infected staff from Mandai Wildlife Group. A day later, it said that an African lion at the Singapore Zoo had also tested positive.

All the lions in the two prides were considered COVID-19-positive after these infections were detected. Not every lion was tested. WHO names new COVID-19 strain from South Africa as Omicron, calls it 'variant of concern'