New York: Thousands of Afghans have received humanitarian assistance from September 27 to October 3 across Afghanistan, a United Nations agency said on Saturday. In the northeastern region, over 173,000 vulnerable people received food assistance in Baghlan, Badakhshan and Kunduz provinces, the Coordination of Humanitarian Affairs (OCHA) in Afghanistan said while releasing its weekly report on the website.

"All health facilities are open in Kunduz and Baghlan provinces, but most are not fully functioning mainly due to shortage of medical supplies," it said. In the north, a total of 54,796 vulnerable people received food for one month under a World Food Programme (WFP) seasonal livelihood support program in Jawzjan and Sari Pul provinces.

On September 30, 3,150 displaced people from conflict from Jawzjan, Samangan and Balkh provinces in July and August received food in Mazar-i-Sharif city, capital of Balkh.

Afghanistan was already among the world's worst humanitarian situations prior to the Taliban assuming power in August, which has deepened existing needs and vulnerabilities.

Afghanistan was already among the world's worst humanitarian situations prior to the Taliban assuming power in August, which has deepened existing needs and vulnerabilities

The international community pledged over USD 1.2 billion as aid for the Afghanistan humanitarian crisis after UN agencies and non-governmental partners launched a flash appeal seeking USD 606 million for the remainder of the year to bring vital relief to 11 million people in the war-torn nation.

The Taliban announced a hardline interim government led by Mullah Mohammad Hasan Akhund, chief of the Taliban's powerful decision-making body 'Rehbari Shura'. He will be the acting prime minister, while Abdul Ghani Baradar will be his deputy in the "new Islamic government".

Read Also
'Not about conferring legitimacy': US, Taliban to hold first talks in Doha since withdrawal from... 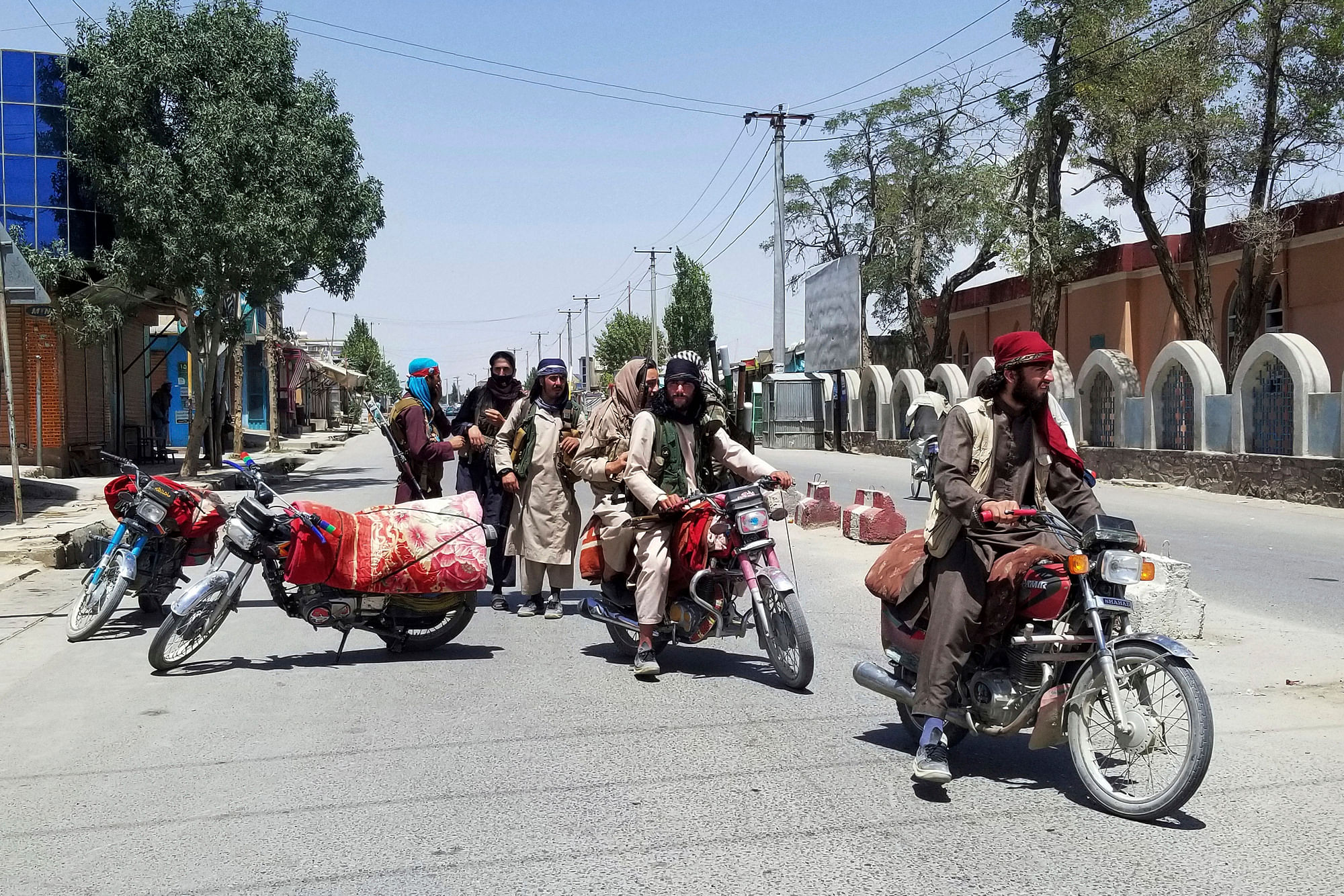