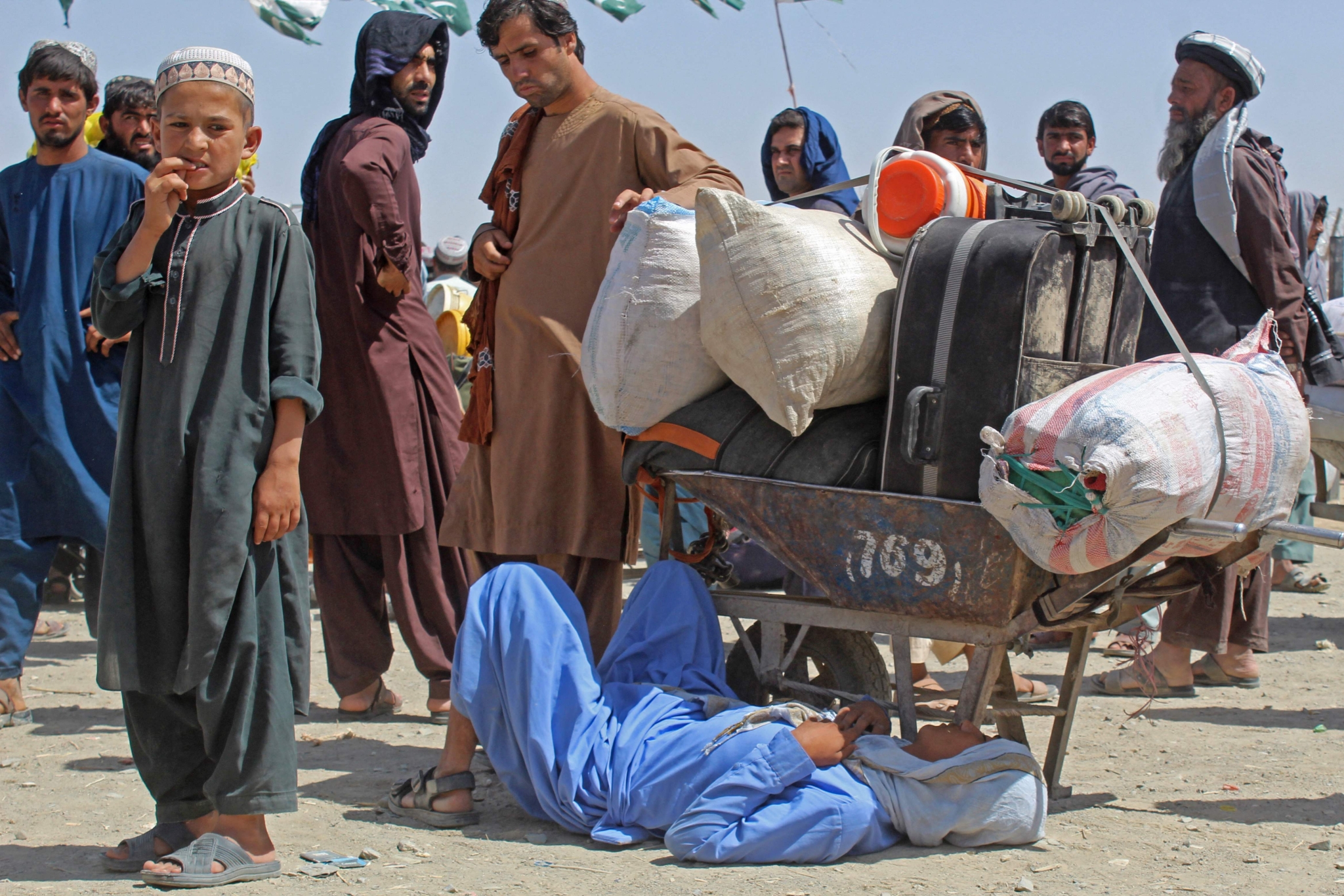 United Nations/Geneva: The international community has pledged over USD 1.2 billion as aid for the Afghanistan humanitarian crisis after UN agencies and non-governmental partners launched a flash appeal seeking USD 606 million for the remainder of the year to bring vital relief to 11 million people in the war-torn nation.

Secretary General Antonio Guterres once again underlined the importance to engage with the Taliban to ensure continued humanitarian assistance in the country and address other concerns including terrorism, human rights and the nature of the government.

The United Nations on Monday convened a high-level ministerial event in Geneva on the humanitarian situation in Afghanistan to highlight the acute needs in the country and underscore the urgent funding support and actions required by international partners to support the people of Afghanistan.

In his closing remarks to the meeting, Under-Secretary-General for Humanitarian Affairs and Emergency Relief Coordinator Martin Griffiths said more than USD 1.2 billion in humanitarian and development aid has been announced by "very generous member States" for the Afghanistan humanitarian crisis. This includes funding for the flash appeal as well as for the regional response.

"This conference has fully met my expectations in relation to the solidarity with the people of Afghanistan," Guterres said at a press conference.

"Considering the flash appeal, considering the support to neighbouring countries and other programmes that several countries mentioned, today we already heard clearly more than USD 1 billion of pledges. It is impossible, as I said, to say how much of these will be for the flash appeal; but in any case, it represents a quantum leap in relation to the financial commitment of the international community towards the Afghan people," he said.

The UN chief emphasised that "it is impossible to provide" humanitarian assistance inside Afghanistan "without engaging with the de facto authorities of the country".

"It is very important to engage with the Taliban at the present moment for all aspects that concern the international community, be it about terrorism, be it about human rights, be it about drugs, be it about the nature of the government; our attitude is to engage," he said.

Guterres said as the "tragic events" unfolded in Afghanistan following the Taliban's takeover of Kabul last month, including the "mass exodus, the chaos at the airport, the situation of panic that was shown by all televisions around the world", he decided that the UN should stay in the country and deliver, with all the difficulties and all the unpredictable aspects of the future.

"That the UN should stay and deliver, and that it should use its traditional presence in Afghanistan - we are there since '47 and we were there in all moments, even during the other Taliban regime; that the UN should use its traditional presence in Afghanistan and its added value in humanitarian assistance to make humanitarian assistance the main factor of our intervention at the present moment," he said.

In his remarks to the meeting, Guterres said the people of Afghanistan need a lifeline and after decades of war, suffering and insecurity, "they face perhaps their most perilous hour. Now is the time for the international community to stand with them".

He had voiced concern that even before the dramatic events of the last weeks, Afghans were experiencing one of the worst humanitarian crises in the world, with one in three Afghans not knowing where their next meal will come from, the poverty rate spiralling, hundreds of thousands of people having being forced to flee their homes and Afghanistan facing a severe drought.

"Many people could run out of food by the end of this month, just as winter approaches," he warned.

Griffiths said the over USD 1.2 billion dollars in humanitarian and development aid pledged during the meeting "will throw a lifeline to Afghans".

The Taliban had announced a hardline interim government led by Mullah Mohammad Hasan Akhund, chief of the Taliban's powerful decision-making body 'Rehbari Shura'. He will be the acting prime minister, while Abdul Ghani Baradar will be his deputy in the "new Islamic government".

Haqqani has been one of two deputy leaders of the Taliban since 2016 and has a USD 10 million US bounty on his head. Khalil Haqqani, Sirajuddin's uncle, was appointed as acting minister for refugees. Two other members of the Haqqani clan were also named to positions in the interim government, indicating the hand of Pakistan in the Taliban-run government. UN seeks more than $600 million for Afghanistan after Taliban takeover