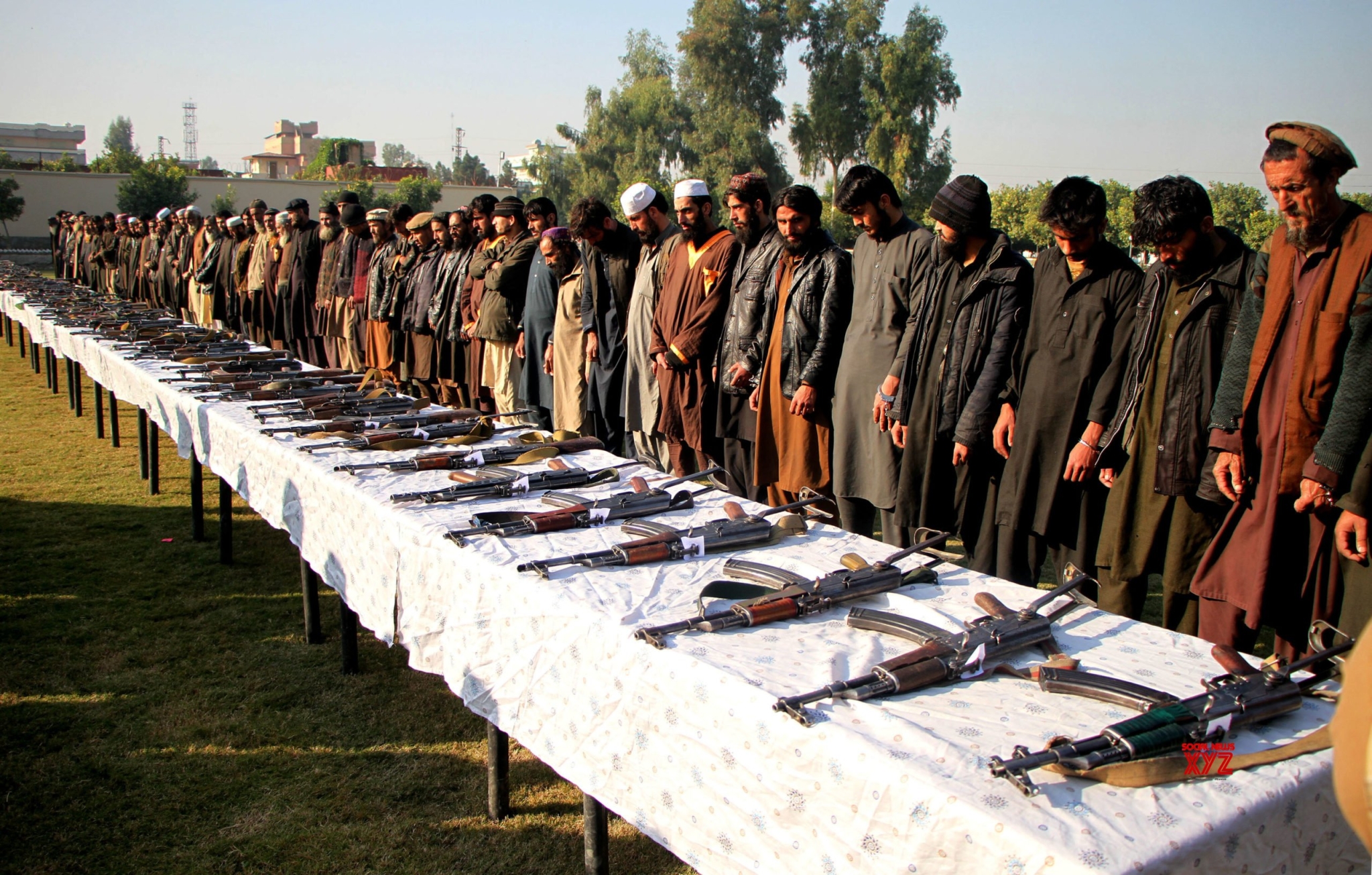 A total of 25 militants affiliated with the hardliner Islamic State (IS) laid down arms and surrendered to authorities in Jalalabad on Saturday, head of intelligence agency in Afghanistan's eastern Nangarhar province Mohammad Bashir said.

The former militants were active in Spinghar, Pachiragam and Batikot districts, and the security forces would further stabilize the situation in Nangarhar and its vicinity, Xinhua news agency reported quoting Mohammad Bashir.

Former militant Ziaudin called upon all insurgents to give up fighting and support peace and security in Afghanistan in his speech at the surrendering ceremony.

The hardliner IS outfit which is active in parts of the Nangarhar province with Jalalabad, 120 km east of Kabul, as its capital, has yet to comment on the development. 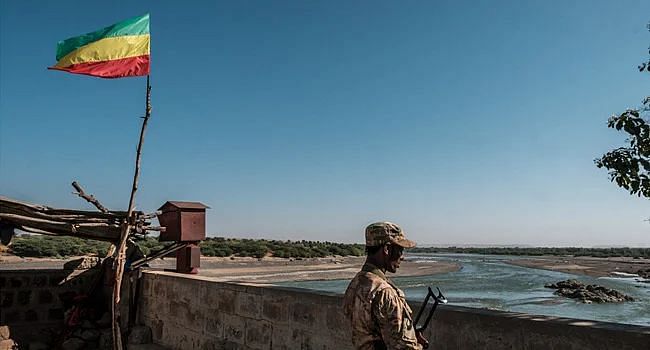 FPJ Explains: From deadly civil war to humanitarian crisis - What is happening in Ethiopia