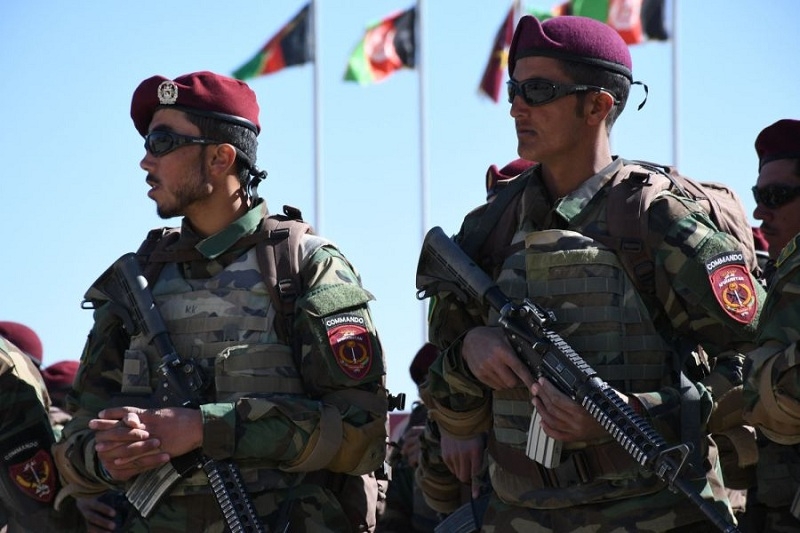 Kabul: A military base in Afghanistan’s Helmand province came under attack by a militant group early on Friday, the Governors office confirmed. The official statement released said the attack was carried out against the 215 Maiwand Corps base.
The attack started around 4 a.m. in which at least 27 attackers, including seven suicide bombers, were involved, Tolo news reported.