Adolf Hitler Death Anniversary: How did the German dictator die?

Adolf Hitler was an Austrian-born German politician who was the dictator of Germany from 1933 to 1945.

Adolf Hitler was an Austrian-born German politician who was the dictator of Germany from 1933 to 1945. He rose to power as the leader of the Nazi Party, and became Chancellor in 1933 and then assumed the title of Führer und Reichskanzler, which means leader or guide in Germany in 1934.

During his dictatorship from 1933 to 1945, he initiated World War II in Europe by invading Poland on 1 September 1939. He was closely involved in military operations throughout the war and was central to the perpetration of the Holocaust, the genocide of about 6 million Jews and millions of other victims.

How did Hitler die?

In accordance with his prior written and verbal instructions, that afternoon their remains were carried up the stairs through the bunker's emergency exit, doused in petrol and set alight in the Reich Chancellery garden outside the bunker.

Otto Günsche who was Hitler's personal adjutant handled both bodies and testified that Braun's body smelled strongly of burnt almonds which is an indication of cyanide poisoning. 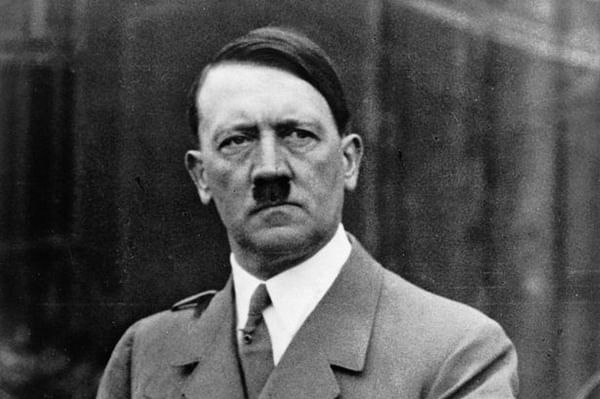 Linge saw the bodies of Hitler and Braun sitting on the sofa, with Hitler to Braun's right. His head was canted to his right. Günsche entered the study shortly afterwards. He described Braun's corpse as being on Hitler's left, with her legs drawn up and slumped away from him. Günsche stated that Hitler "sat ... sunken over, with blood dripping out of his right temple. He had shot himself with his own pistol, a Walther PPK 7.65." The gun lay at his feet. Hitler's dripping blood had made a large stain on the right arm of the sofa and was pooling on the carpet. 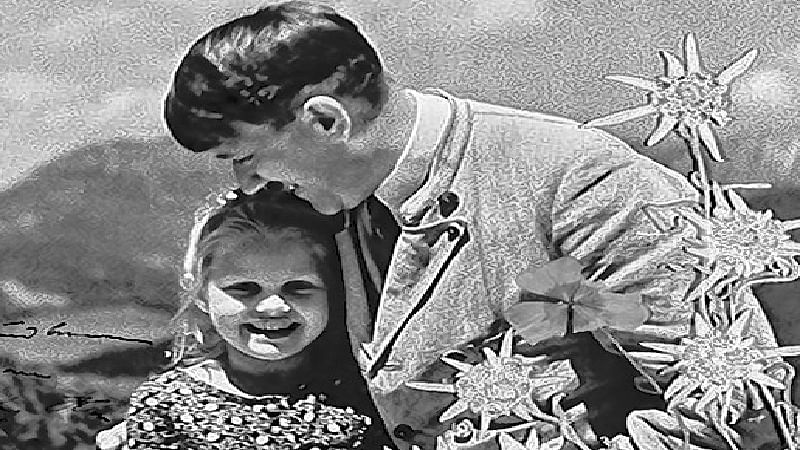 The news of Hitler's death was announced to Germany on 1 May 1945, the day after its occurrence.

For political reasons, the Soviet Union presented various conspiracy theories about Hitler's death. They maintained in the years immediately following the war that he was not dead, but had fled and was being shielded by the former Western Allies.