75 years of UNICEF: History, theme, significance and all you need to know 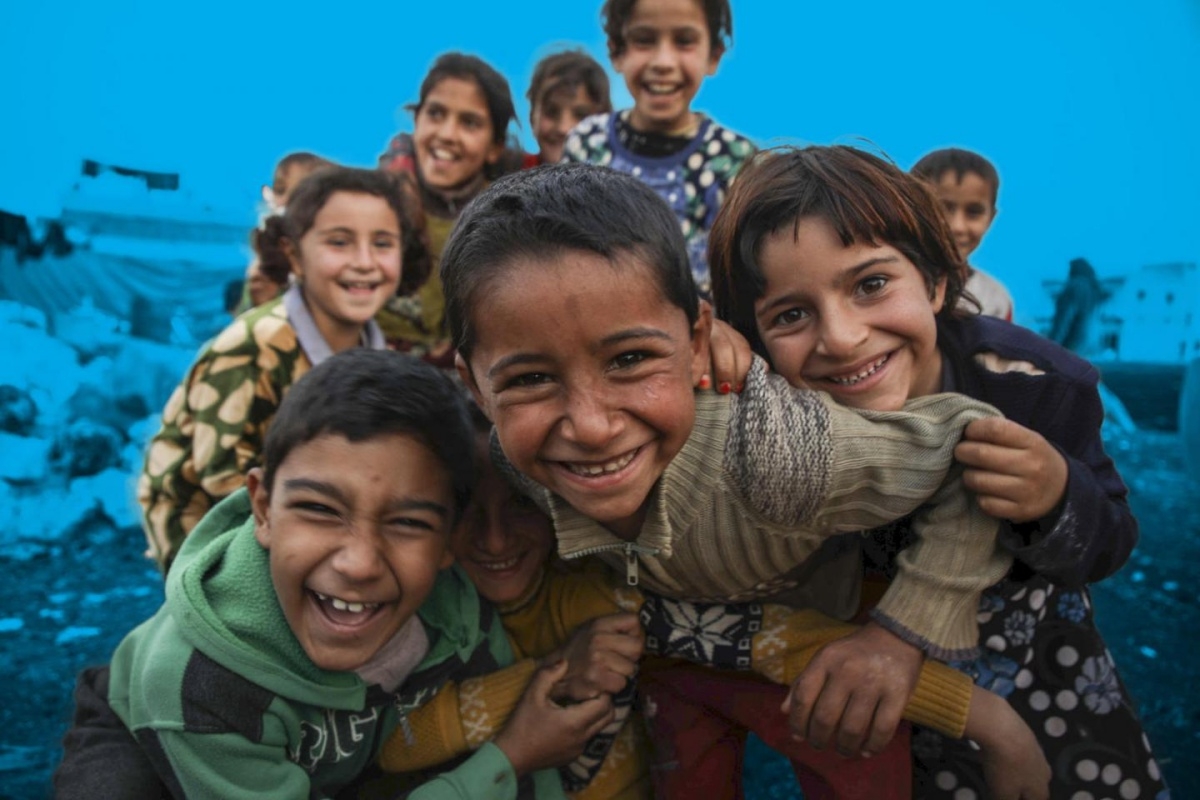 In 1953, it became a permanent agency of the UN, and the words 'International' and 'Emergency' were dropped from the official name but the acronym continued.

The agency works in 190 countries and territories aiming to save children's lives, to defend their rights, and to help them fulfill their potential, from early childhood through adolescence.

Notably, this year marks the 75th year of UNICEF and it has has been working tirelessly for child rights and for the well-being of every child. The COVID-19 pandemic has shown how inequality affects the rights of every child. Children and young people are raising their voices on the issues that matter to their generation and calling for adults to create a better future.

Universal Children's Day is part of the work carried out by UNICEF, the United Nations Children's Fund to promote international togetherness and awareness among children worldwide. 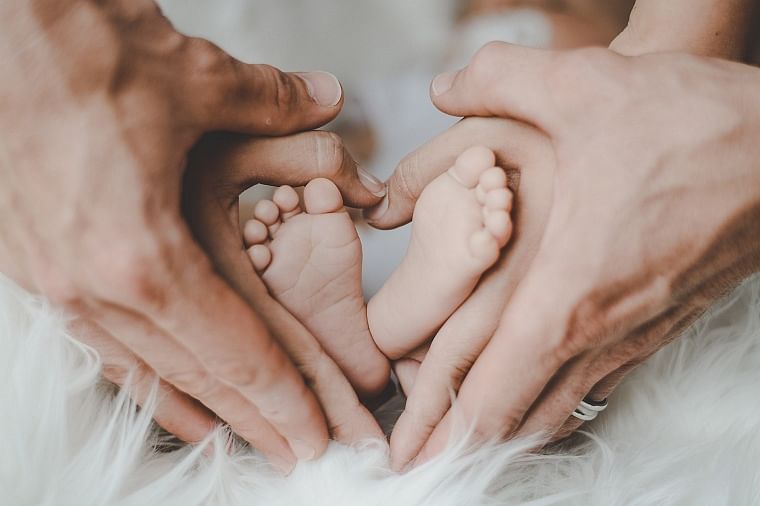 World AIDS Day: One child was infected with HIV every 2 minutes in 2020, says UNICEF

Universal Children’s Day is not just an observance to celebrate children for who they are, but it also raises awareness about the children around the globe who have experienced violence in forms of abuse, exploitation, and discrimination. The day also aware people of issues that violate children’s rights.

At present, there are about 153 million children in the age group of 5 to 14 forced into various forms of child labour and exploitation including slavery, prostitution, and pornography.

The United Nations Children's Fund (UNICEF) this year completed 75 years of its foundation.

2021 marks the 75th anniversary of UNICEF Day. This year’s theme is, “to help children to recover from interruption and learning losses experienced through the pandemic in the last two years”. 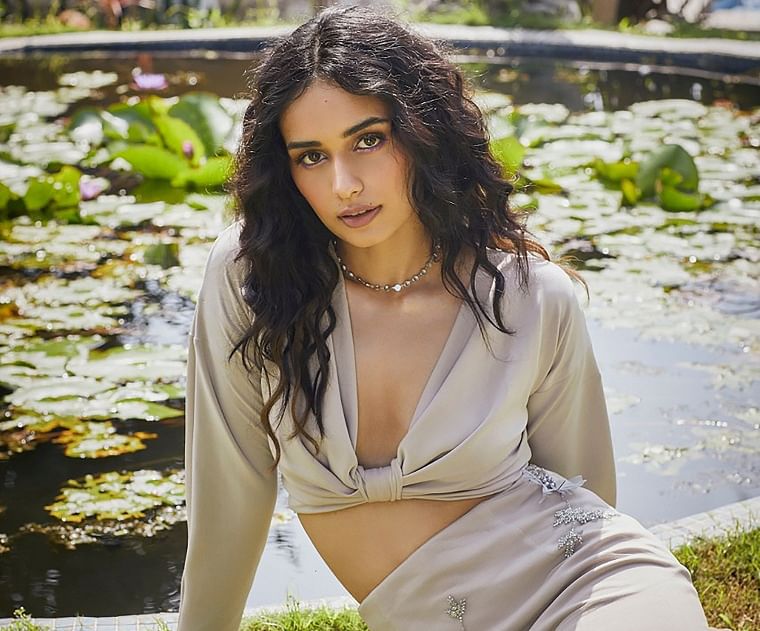 Therefore to mark the occasion, here are some popular quotes by some famous personalities.

"Every child comes with the message that God is not yet discouraged of man." -Rabindranath Tagore

"Let us sacrifice our today so that our children can have a better tomorrow." -A. P. J. Abdul Kalam

I can testify to what UNICEF means to children because I was among those who received food and medical relief right after World War II." -Audrey Hepburn

"If you can't feed a hundred people, then feed just one." -Mother Teresa

"Of those who die from avoidable, poverty-related causes, nearly 10 million, according to UNICEF, are children under five. They die from diseases such as measles, diarrhoea, and malaria that are easy and inexpensive to treat or prevent." -Peter Singer

"Hunger is not a problem. It is an obscenity. How wonderful it is that nobody need wait a single moment before starting to improve the world." -Anne Frank