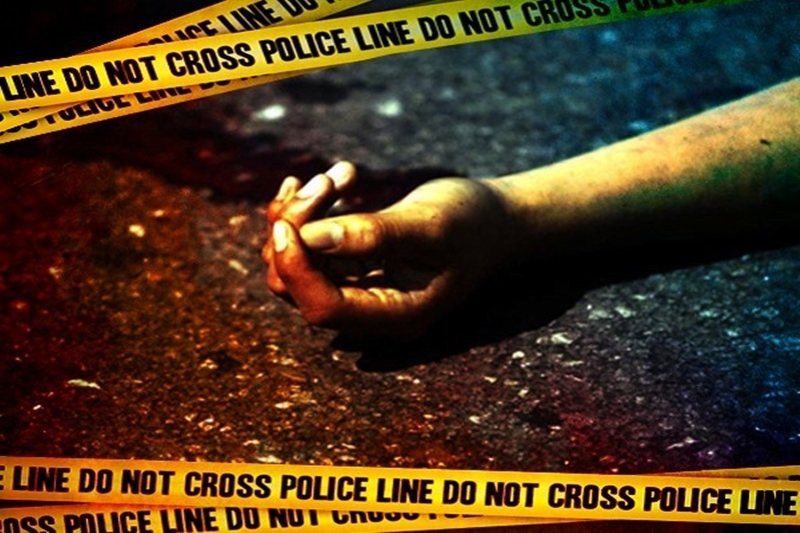 Tehran: Five people were killed and six others wounded in a gas pipeline explosion Thursday near the city of Ahvaz in southwest Iran, state news agency IRNA reported. “The gas pipes blew up about 200 metres (yards) from the road… destroying four vehicles that were passing by,” Ahvaz governor Jamal Alemi Neisi said, quoted by IRNA.

“This was not a terrorist act or sabotage and was caused by gas leaking” from the pipes, he said. IRNA said the explosion struck near a traffic police station on the Ahvaz-Mahshahr freeway. Ahvaz is the capital of oil-rich Khuzestan province on the border with Iraq.