Prosecutors say his suicide belt malfunctioned, but Salah Abdeslam said he had changed his mind

This is a an undated handout image made available by Belgium Federal Police of Salah Abdeslam who was wanted in connection to the attacks in Paris on Nov. 13, 2015 |
Advertisement

The main defendant in the Paris terror attacks trial has apologised to the victims' families and asked for "forgiveness".

Salah Abdeslam is on trial, alongside thirteen others, over the November 2015 attacks in the French capital that killed 130 people.

The 32-year-old is suspected of being the only survivor of the so-called Islamic State (IS) terrorist cell that carried out the attacks.

On the final day of his testimony, Abdeslam offered his "condolences and apologies" to all the victims.

"I would like to say today that this story of 13 November was written with the blood of the victims," he told the special court of assizes of Paris.

Prosecutors say Salah Abdeslam, 32, is the only surviving member of the so-called Islamic State cell that targeted Paris that night, killing 130 people.

Prosecutors say his suicide belt malfunctioned, but Salah Abdeslam said he had changed his mind.

He is facing charges of murder as part of an organised terrorist gang but is not accused of killing anyone personally. He began his testimony by pointing out that he himself had killed or injured no-one.

Questioned Friday by his lawyer about his mother, and her loss over her older son’s death, Abdeslam started to cry for the first time since the trial began in September, according to French media reports.

“I ask you today to detest me with moderation,” he told the victims. “I offer my condolences, and I ask forgiveness for all the victims.”

Georges Salines, whose daughter Lola was killed in the Bataclan, was quoted by France-Info radio as saying: “Abdeslam is trying to settle a mountain of contradictions in his head. He’s trying to resolve them, but his path will be long.”

After leaving the café, Abdeslam described desperate attempts to reach friends to ask for help, and taking a taxi across Paris to the suburb of Montrouge, where he said he removed the detonator from his explosive vest and tossed the vest in a garbage bin. He hid out at first near Paris, and then fled with friends to Brussels, where he was arrested four months later.

He faces life in prison if convicted on murder charges.

The more than 2,400 civil parties to the case present their final arguments next month, and the verdict is expected on June 24. It’s among the biggest trials in modern French history. 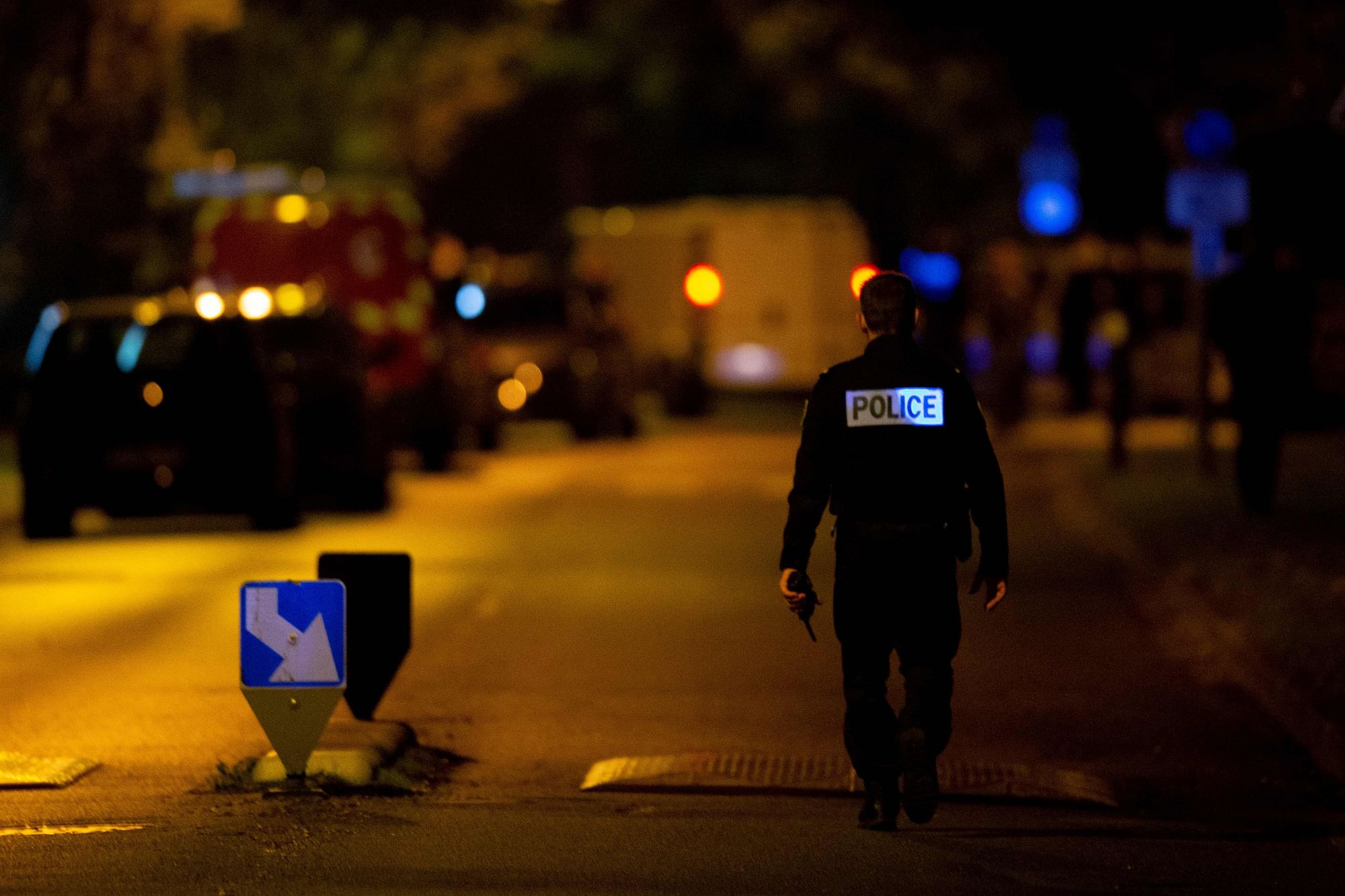