World Cup 2019: 3 questions India must answer before clash against England

With just two more games to go after the England match, India need to find their best playing eleven for the knockouts, before it’s too late

Looking to seal a spot in the World Cup 2019 semi-finals, an undefeated India will take on a slightly jolted hosts, England, in a much-anticipated clash at Edgbaston on Sunday. While the hosts have a few things to ponder upon owing to their dismal show against Sri Lanka and Australia, India, despite their unbeaten run, also have a few questions to answer before they take the field in the crucial clash.

Jadeja for Vijay Shankar? The India all-rounder has proved to be a major weak link in the team, understandably so considering he is still very much raw at the international level. The question though arises is, how many more chances should he be given to prove his worth at the biggest stage of all? Remember, India are not yet confirmed of a berth in the final four. Losses to England, Bangladesh and Sri Lanka could still lead to a situation of India being dumped out of the World Cup. 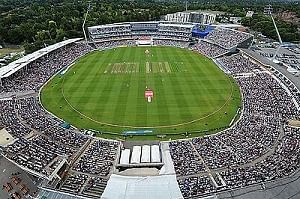 Ravindra Jadeja has not been part of the playing eleven in any of the games, but one wonders if India could play bold and risk playing three spinners at Edgbaston. If the ploy works, it will be a big boost for India. Having Jadeja in the team not only provides additional cover in the lower middle-order, an area in which India have been found wanting in the last couple of games, it could also give MS Dhoni the much-needed freedom to play his natural attacking game. Plus, Jadeja is without doubt the most accomplished fielder in the present Indian outfit. 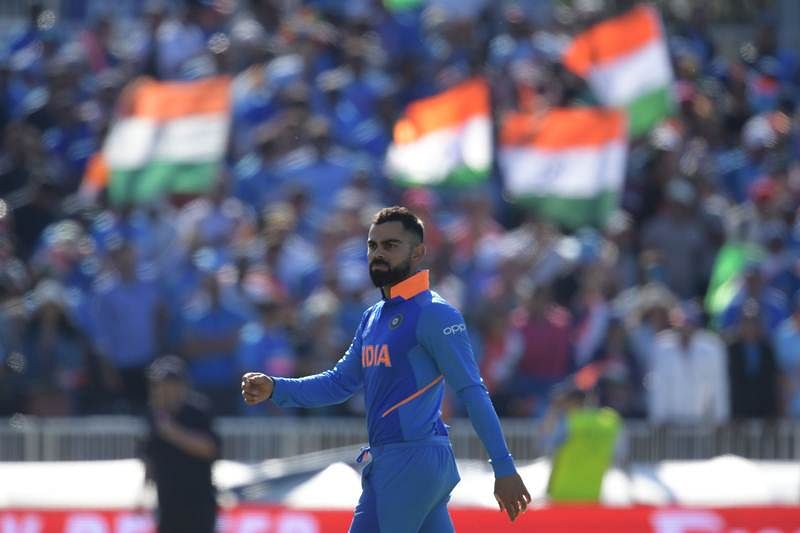 Bhuvi or Shami? This is a massive call the Indian think-tank needs to take. Bhuvneshwar Kumar, expectedly began as the first-choice seamer and proved his worth in helpful conditions until a freak injury in damp conditions forced India to make a change. Since coming in though, Mohammed Shami has been unstoppable. He delivered a last-over hat-trick against Afghanistan to prevent India from a massive embarrassment. In the game versus West Indies as well, it were his early strikes that ensured India’s challenging total looked invincible. A really tough call for neither deserves to be left out, but one of them will have to be. 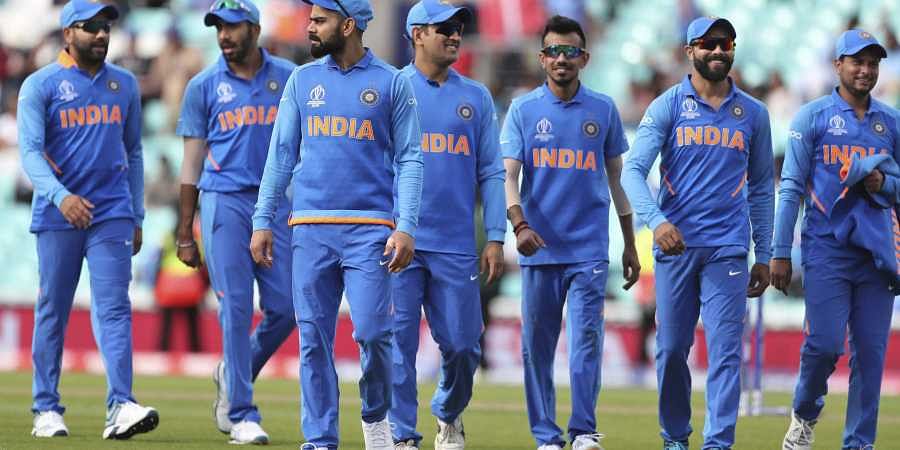 Pant as opener, Rahul at 4? Another option India might explore is bringing in Rishabh Pant to open and move Lokesh Rahul down to number four, at the expense of Shankar. While Rahul did a decent job against Pakistan, he hasn’t made the best use of his opportunities. Perhaps a demotion down the order would lead him to tightening his game. The unfortunate exit of Shikhar Dhawan has meant that suddenly India are down to two reliable batsmen in the top three. Bringing in Pant, will be like a Punt for sure (pun intended). Then again, considering the manner in which the last two games have panned out, India must have a Plan B to fall back upon, in case Rohit Sharma and Virat Kohli fail.

With just two more games to go after the England match, India need to find their best playing eleven for the knockouts, before it’s too late.

HomeWorld-cup-2019World Cup 2019: 3 questions India must answer before clash against England