HomeWeekendWorld Vegan Month: How mock meats can help you on your vegan diet journey

World Vegan Month: How mock meats can help you on your vegan diet journey

To commemorate Vegan Month, FPJ explores the increasing popularity of faux meat, which is making an entry in our kitchens

Mock meats have been on the food scene for quite some time. They are now solidifying their place in Indian kitchens. With the Veganism movement getting a boost, there has been a massive increase in its popularity and acceptance. Indians are turning to meatless options given the improved quality and accessibility.

Not long ago, mock meats meant only whole vegetables that might have some similarity to the texture of meats. Skip to 2022, boutique eateries and high-end supermarkets have begun to stock varieties of mock meats that not just have the texture but also have more similarities in taste as well. E-commerce has pushed sales further. Things you may not find in stores are now a click away. Lobster Bites by Gadre, NZ Lamb Loin Cutlets by Pure South, Pepper Salamis by Veggie, and Pork Cubes by Prasuma are just some of the options. Big multi-brand retailers such as Amazon and Natures Basket have also increased their inventories in the wake of rising demand. Good Dot, a Udaipur-based startup, sells more than 15,000 packets of mock meat every day. Unived, another emerging vegan company, reveals quite a success with its sales.

“With the health, climate change, and animal welfare debates picking up steam, a further impetus was given to the industry,” believes Pawan Bisht, Corporate Chef of One8, by cricketer Virat Kohli. This restaurant is one of the few to specialise in mock meats in India. Mainly because Kohli turned vegan a few years ago.

For years, chaap was the only food that came close to tasting like meat. Today, you have dishes made with jackfruit, mushroom, tofu, wheat gluten, yam, and a lot more. While there is an improvement not just in terms of variety but also flavour, there is also a disadvantage.

“It’s a psychological one with the presence of the word meat in mock meat. I’ve seen hardcore vegetarians being reluctant to try the dish despite knowing that it’s vegetarian,” says Chef Saurabh Agrawal of Crowne Plaza Today, New Delhi. 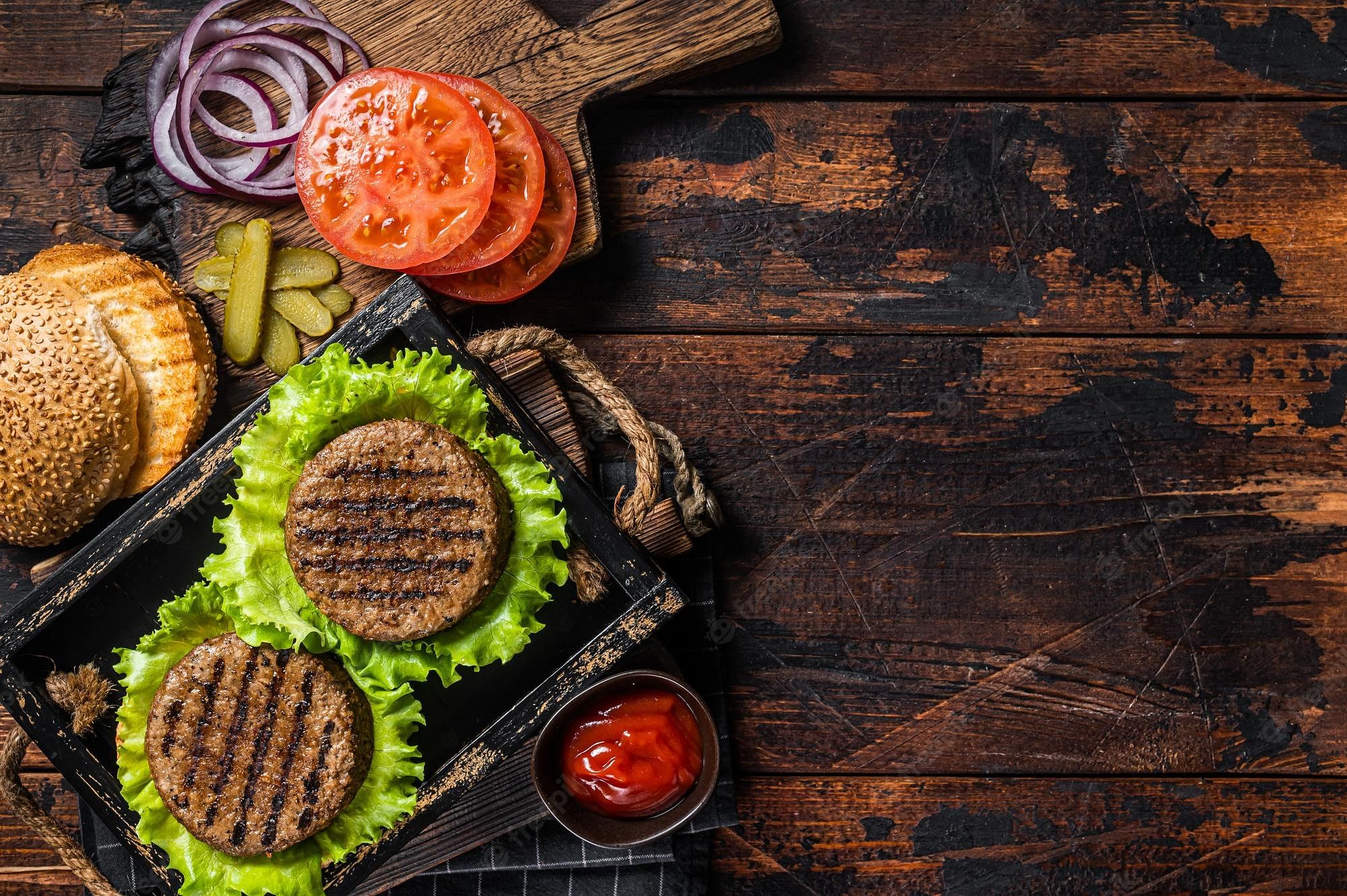 Nonetheless, the way things are progressing, it’s not long before mock meats will become mainstream in India. The ease with which they can be made is also a favourable aspect. For instance, Good Dot produces a wide variety of instant dishes ranging from Biryani to Thai Green Curry. The products are also said to be high in nutritional value, with some suggesting they are on par with animal protein.

Delhi-based Ahimsa is making gourmet mock meat products. These range from sausages, fillets, hotdogs, and drumsticks to mock mutton. The raw materials to make these are mostly imported and contain as much protein as chicken. It has low cholesterol compared to milk, no saturated fat or trans fat, and high fibre and calcium, they claim. These are also good sources of Mufa (Monounsaturated fatty acid) and Pufa (Polyunsaturated fatty acid).

The future of mock meats looks promising considering the increasing debate around the cruel business of meat. Raising livestock for dairy, meat and eggs generates 14.5 per cent of global greenhouse gas emissions that directly adds up to global warming. The industry already occupies 70 per cent of agricultural land and is considered a major cause of biodiversity loss.

But before one jumps to any conclusion, it’s also important to keep in mind the ambiguity regarding the nutritional value of mock meats. Because most of these are made with soy protein that has a high concentration of phytoestrogen, a plant-based compound that mimics oestrogen, these can lead to hormonal imbalances if consumed in large quantities. Given the fact that these fake meats are highly processed, they’re generally nutrient-insufficient. Having said that, if consumed in moderation, the merits of mock meats are plenty. 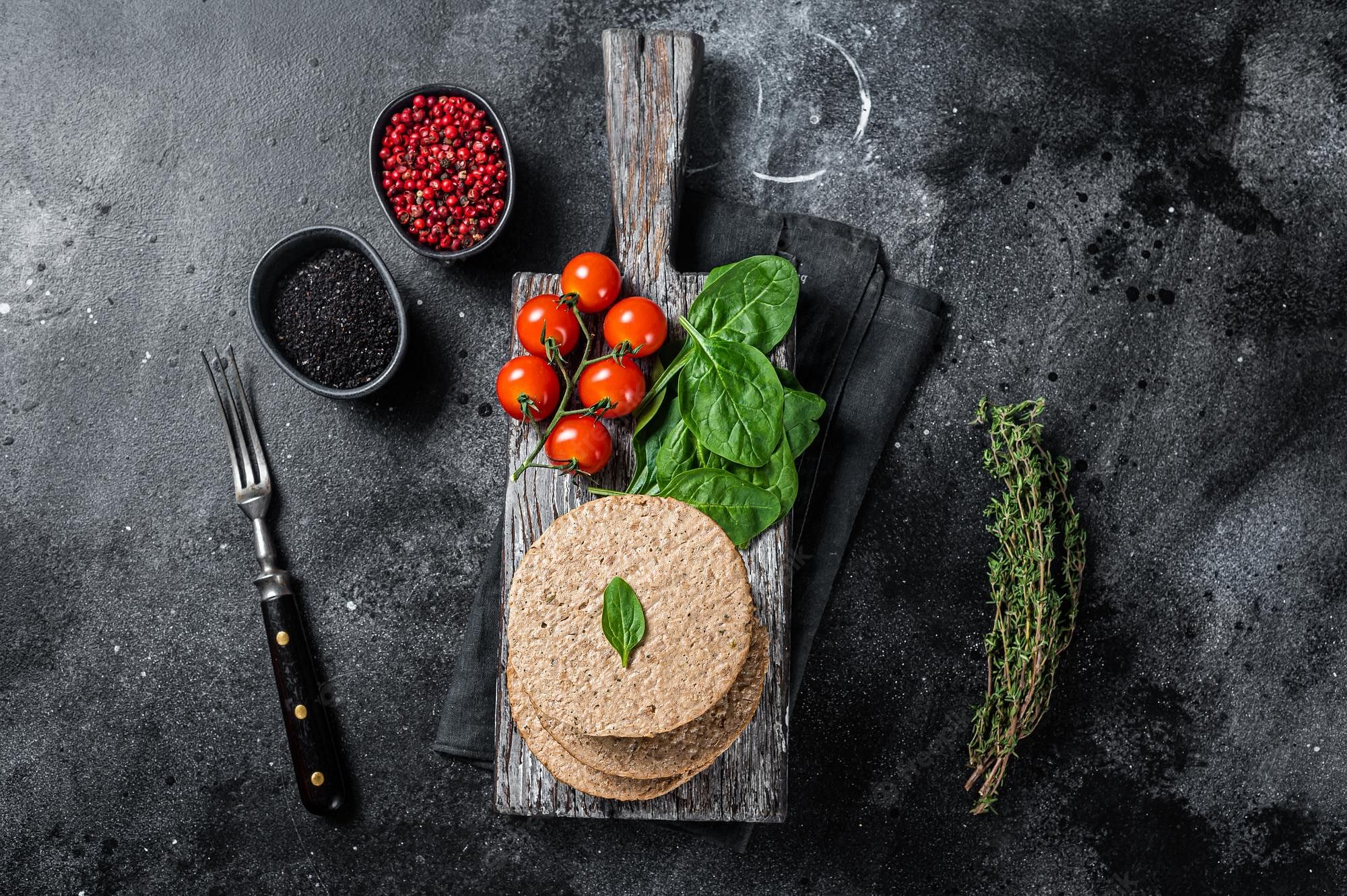 How are mock meats made

Many brands use organic ways of making a jackfruit taste like meat morsels by simply working on the marinade. However, actual mock meat-making is nothing short of walking into a chemistry lab. The whole fulcrum moves round keeping the texture of mock meat intact. Soy protein is globular while actual meat protein is fibrous. Hence food manufacturers have to alter the soy’s molecular structure. This is typically done by exposing the soy protein to heat, acid or a solvent. A gel-like carrageenan or xanthan gum is applied to help it hold a little bit of water. It is then pressed into a mixture through a food extruder that reshapes it.

Tempeh: Made with fermented soybeans, it has a grainy texture

Jackfruit: Popularly used to make fake pulled pork, it can be roasted, baked, steamed or fried

Read Also
Urban loneliness: What it means and how to overcome it