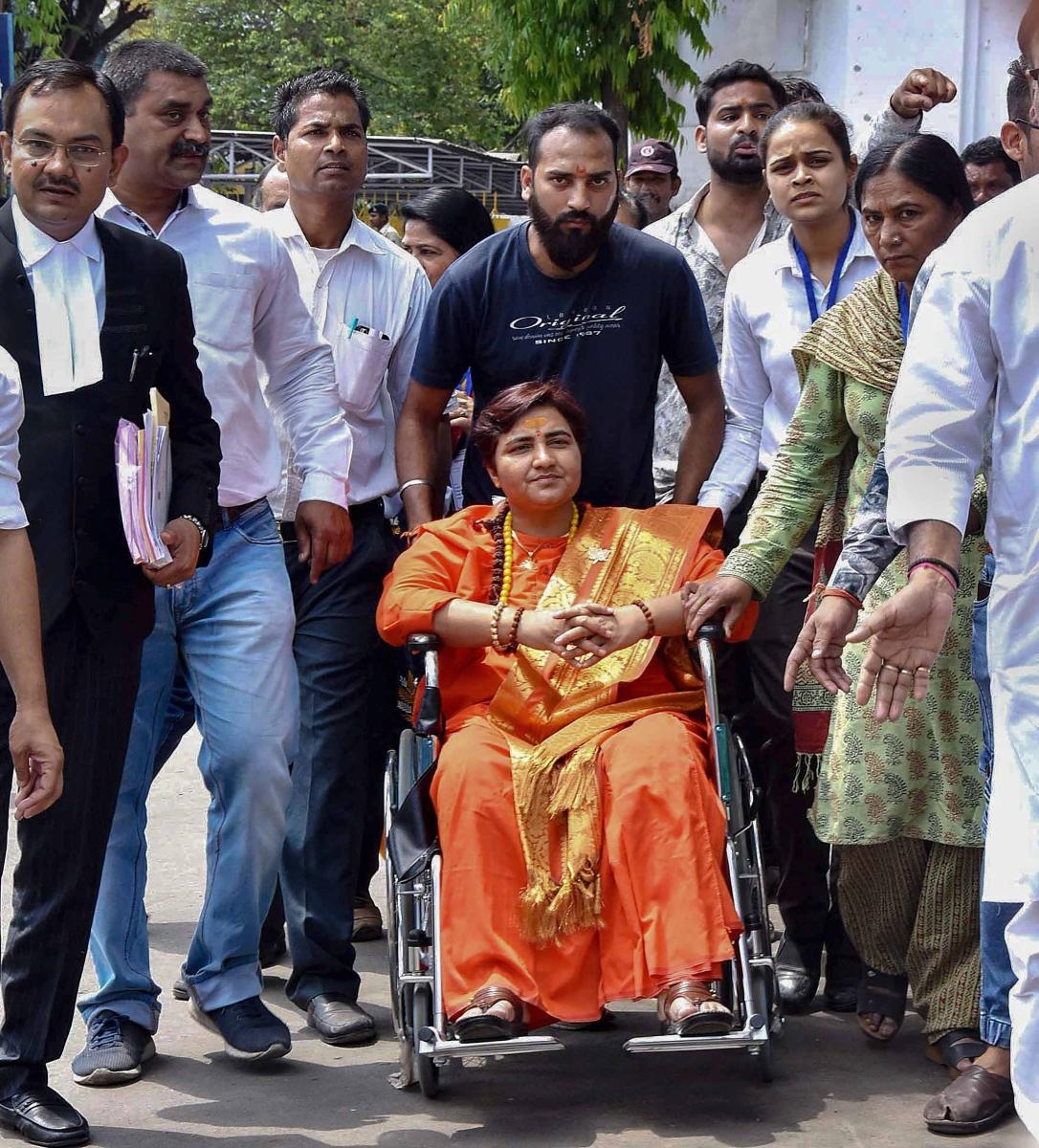 Howdy? Guzzled all wine, champagne, sang Merry Christmas wearing Santa's topi? This cap comes closest to giving Gandhi topi a run for its money. Whatcha you all saying, despite all this fancy dress that half-chaddi boss claims all of us are Hindoos. Like Hindustan's country folk are Hindustanis. Arre, but tell me, all this while they louwed calling me Urban Naxal and Commie. Where from they call us Hindoos? As if this hallucination ain't enough, there are very kattar non-believers of the world view who have complained of non-Christians greeting Merry Christmas. No work people have.

I toh had red, red wine, that stays close to my heart. Neil Diamond may not have known the direct connect of grape juice to the heart, now he should be given the highest civilian award. Arre, anyone and everyone is getting, why not the lyricist who showed the connect? I received sweets, gave back sweets and wine. Wine is way better than the whineys we have right now.

Meanwhile, in the northern part of Vindhyas, life is dark. We Indians should get an award for being selfish, indifferent and self-absorbed. Students of Aligarh Muslim University and Jamia Millia Islamia now have to study sitting outside their University gates. Because the babaji-cum thug-cum-head of their state has unleashed violence against striking students. While students belonging to the party that is otherwise in deep slumber actually asked the accused-cum-member of Parliament, arre, the same one who has short-term memory loss about her being on the wheelchair, to go away from Bhopal University, to go away. Must be so hard on her, na? Imagine her situation, “Now I will sit on the wheel chair. Teri toh, not now, I need to show I'm fit.” This constant kabhi haan, kabhi naa has made her forget her illness only. Such funny things the ruling party does.

And that missus is behaving obsessive about Varsha. I really hope Rashmi maidem has fumigated the bungalow, purified it, yeh chinless former Mrs Maharashtra toh holds deep hopes of returning. Main wapas aaungi, with full Bollywood ishtyle singing, dancing, band baajaa. Whatay dream, this. Now that recording studios are free for booking, no songs we are hearing. Grammatically incorrect tweets wonly we are getting. Funny things. Mr Me-Punha-Yein takes a dig at Butterboy, haww you don’t know? Doob maro. Then promptly chinless missus puts in her 2-rupee bit, targeting tiger Chief Minister. Sheh, man. Those Shiv Sainiks toh are itching to go on rampage only. How they are being restrained, man, I hope they don't get stomach ulcers. I mean such restraint must impact stomachs, na. So more ga-ga-ga-gussa comes out. Then they bring out five-rupee-chappals and with great gusto, varsha blows on the photo of the chinless missus on banner. However, they spare mister in Peshwa headgear on same banner which tells Raghunathrao to keep Anandibai in check. Leetle too much, angry ladies. Can't ruin your beauty sleep like this.

Meanwhile, I don’t have a stocking's worth of goodies. Whatabout you? Haww, empty boxes? Some toh are boxes after boxes.