The Meghan Markle effect: Are women overtly too critical of each other?

Meghan Markle and Prince Harry’s interview with Oprah Winfrey not only sent ripples in the royal family, it also put spotlight on how, at times, women rarely find support from their own kind. FPJ writer speaks to women to understand what they feel

Meghan Markle and Prince Harry’s recent bombshell interview with Oprah Winfrey opened a can of worms — shedding light on the Meghan’s life after marrying into the British royal family. While there’s still a lot of ambiguity around the authenticity of the content, scores of Twitterati world over have been rather vocal about their perceptions about the chat that aired on Oprah Winfrey’s show.

Interestingly, through it all, a gnawing observation didn’t go unnoticed — an uptick in the number of women who weren’t Team Meghan. From step-sibling Samantha Markle, who slammed her on a radio show that aired the same day, to people like American lawyer Megyn Kelly, “Real Housewives of New York City” alum Bethenny Frankel, Simi Garewal and the like; some of the Meghan’s biggest critics were women. So, case in point: Are women innately too competitive, condescending and critical of each other? We ask an enterprising bunch of women about what they think is the real problem, and their expectations from their own folks, for a change.

“Women often feel that their share of the pie of opportunities and success will get affected if they prop up other women. And, that then becomes a self-fulfilling prophecy. The only way out is to just try and risk it... I can virtually guarantee that they will gain more than lose anything,” begins Gajra Kottary, a renowned scriptwriter, who believes that mindless criticism and difficult behaviour often mirror one’s punctured self-esteem. “I don’t know how to put anyone in their place even when I know that they must be relegated to it. What concerns me is that one shouldn’t buckle under. So, ignore the bully... they will get their retribution anyway.” A sad result of cultural fabrication

What stops women from being cheerleaders of their own gender is the sense that is fed to most women throughout their upbringing, that you need to sacrifice to be great. This manifests in feelings of inadequacy and envy, which eventually takes the form of inane trolling and shaming.

“I think it is this inherent competition that, as a society, we women have inculcated in ourselves. We have to compete with each other on the basis of looks, career, relationships and everything in between. It’s about time women stopped viewing themselves from other people’s eyes, because by doing that you’d never be able to feel good about yourself or someone else,” says Kavya Sharma, a young author, who further adds that building a positive self-image is key to stop hurting yourself — and those around you. “I have suffered bullying in school and college for my weight, and for other things. I do understand that everyone has their own way of dealing with it, but I’d say I was able to fight it when I became headstrong about my own identity. Then, no amount of bullying bothered me because I chose to thrive on my own,” she adds. 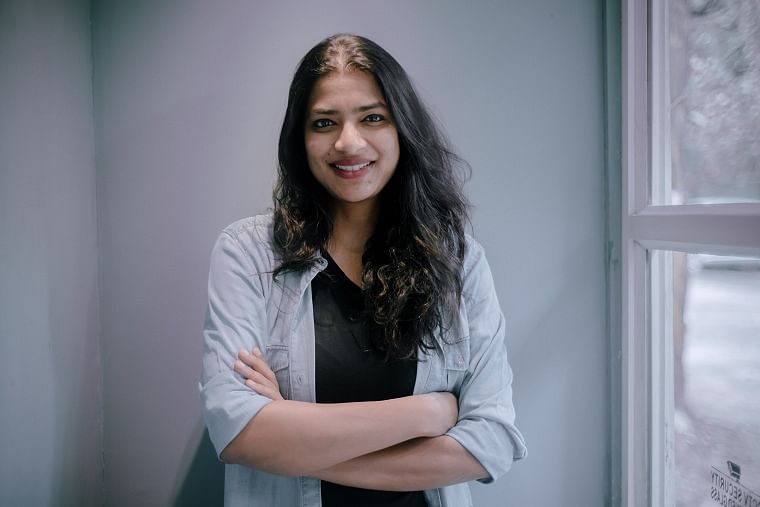 Thinking along similar lines, Chandrama Deshmukh, a content head and poet says, “Whenever women see a fellow woman having a good time and living on her own terms, she is stereotyped as hyper or over-demanding, sometimes even obnoxious. My message to those battling insecurities is: Focus on what you love about yourself. There is no need to be perfect. Perfect is stagnant. The universe strives on imperfection. We are its perfect imperfection. Learn to be at peace with yourself. There is no one to compete with, nowhere to reach. You are the meaning you seek. To me, cold silence is the best way to deal with a bully. Dissociate yourself from what doesn’t agree with your inner voice. It is tough, but worth the effort.” Unaddressed insecurities aside, scores of women believe that acts like online bullying and viscous trolling point to one thing — low self-esteem due to faulty parenting. “I must say a woman’s circle speaks volumes about her support system and often, it mirrors her outlook towards myriad aspects of daily life — other women included. The cheer leader in a woman is often stunted at every juncture. Women are made to believe that if someone’s good, they’re bad. This is a cultural fabrication, which makes it seem like there isn’t enough for everyone. Women will stop breaking each other when they begin to build themselves up. Fighting your innermost demons will help you overcome the need to bring another woman down to feel better about yourself. The next time you judge a woman, ask yourself what is it that’s really instigating the bitterness within you. Women, in my opinion, should do this often,” opines Dr Anuradha Prasad. 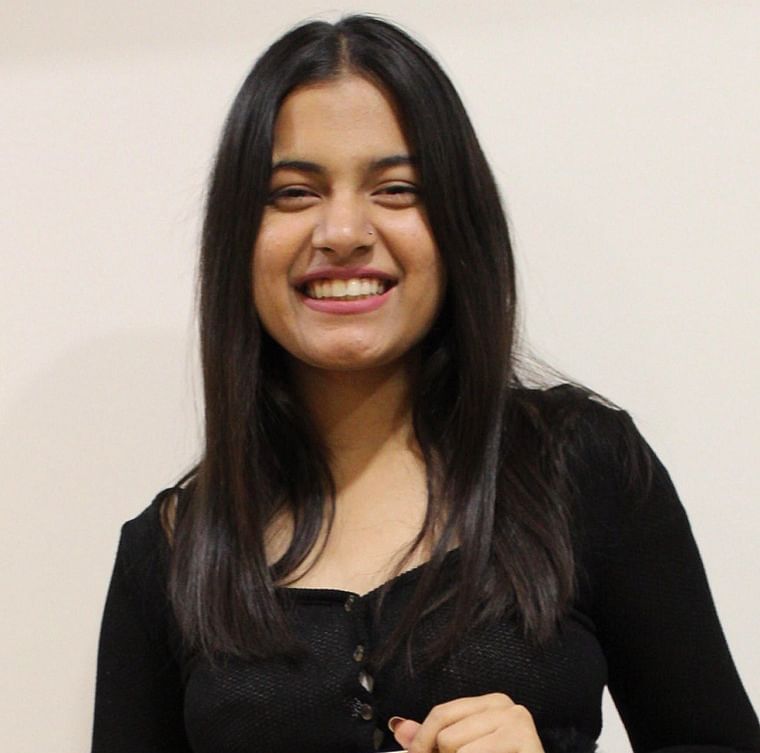 “The very first thing I need to tell all of the women out there is that nobody can bully a confident woman for long. If you have confidence in your abilities or in a particular pursuit, trolls don’t add to much nor would you be affected by another woman’s gains,” opines Urja Joshi, an author. Learning not to downplay what you bring to the table is the first step to quitting from looking from overtly critical and judgey eyes. “It’s important to take a step back and appreciate yourself and be proud of whatever you are doing. Sometimes it is hard. Especially as women. Seek help. It helps to surround yourself with women/people who are secure, or have a more balanced outlook towards life who will help you look at things differently,” concludes Manasi Rachh, an actress. HomeWeekendThe Meghan Markle effect: Are women overtly too critical of each other?