The key to ultimate success is to grow from within, here's how

While we primarily focus on progressing in terms of career, finance, and family, we often neglect the importance of inner growth, the one which is essential for overall empowerment
Ravi Valluri 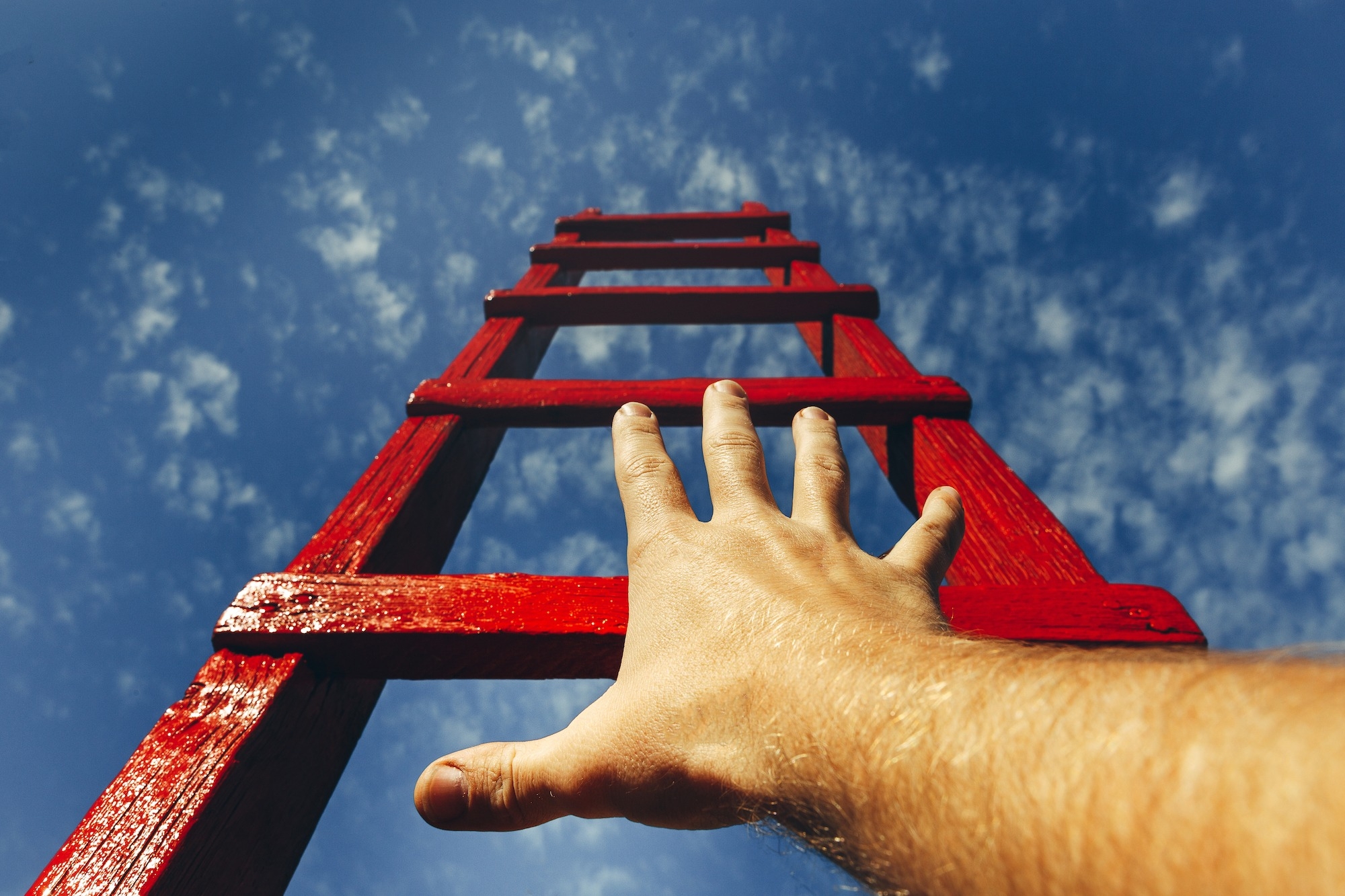 Stephen Hawking the renowned scientist had sagaciously written, “If the rate in one second after the Big Bang had been small by one part in a hundred thousand million, it would have collapsed before its present size. On the other hand, if it had been greater by a part in a million, the universe would have expanded too rapidly for stars and planets to form”.

The mysteries of the universe keep unraveling and humans in order to keep abreast with the riddle launch space ships (both manned and unmanned) to navigate and investigate as to what is transpiring in the bosom of the universe.

Recent researches are on purported ancient and futuristic aliens, who as per astrophysicists are also, are exploring the frontiers of the gigantic universe. Powerful nations adopt an expansionist policy and encroach upon territories to dilate their sphere of influence. “Ancient Rome was as confident of the immutability of its world and the continual expansion and improvement of the human lot as we are today” wrote the eminent Canadian architect Arthur Erickson.

Business organisations and entrepreneurs keep acquiring companies to intumesce its base and increase its equity and net worth. Charles Michael Schwab the American steel magnate opined that, “There is no limit possible to the expansion of each one of us.”

It can be reckoned there this is a natural human tendency to increase the size. But in jest, humans should not become obese and increase in girth as that would lead to a different set of problems.

Mushrooming in Sanskrit implies Prasarna. Buddha, the enlightened one prior to attaining enlightenment was called Siddhartha, and like any Kshatriya prince wore battle fatigues and assisted his father Suddhodana, a Sakya king in various battles and wars to protect their territories against marauding encroaching kings. 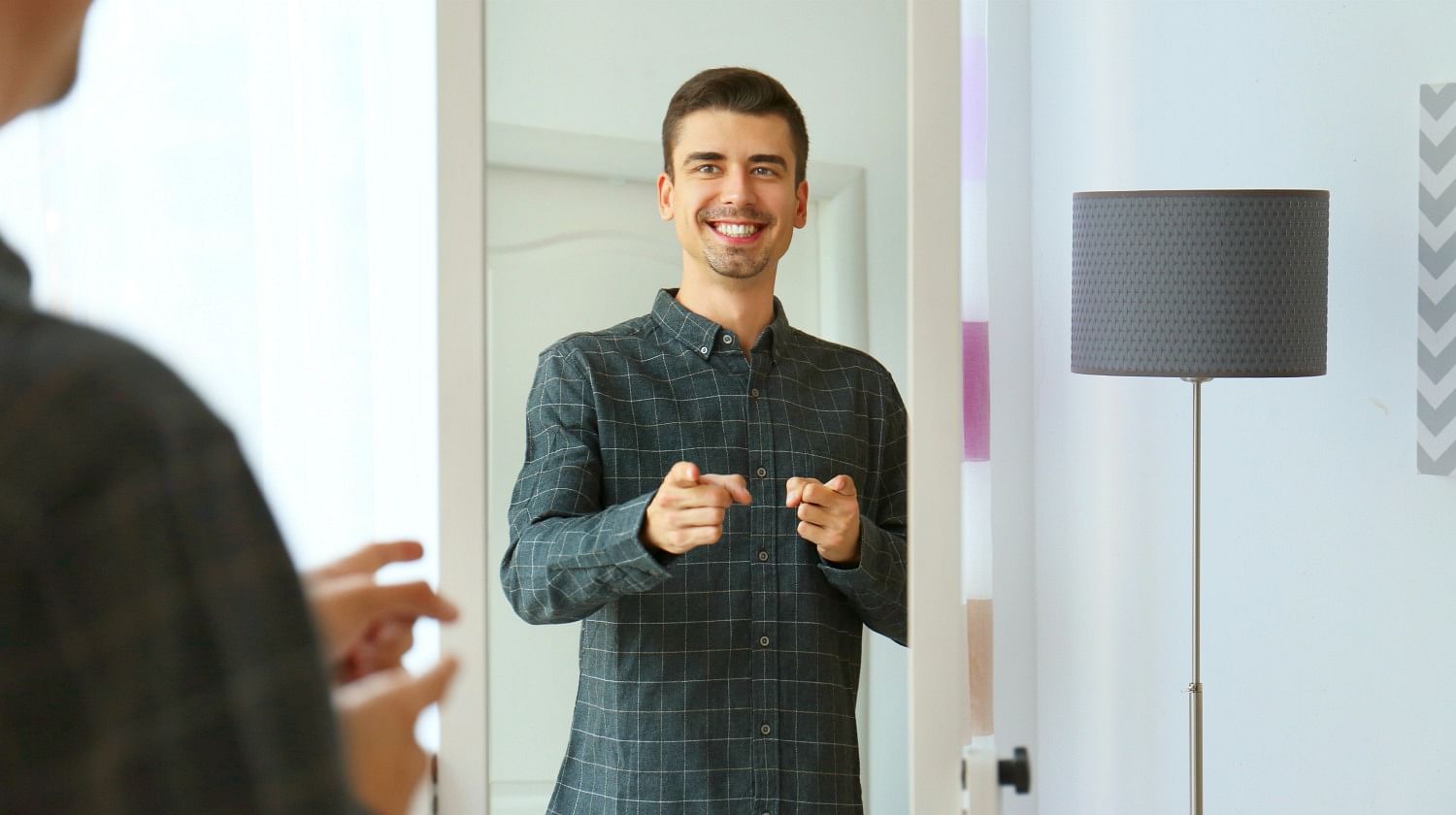 Don't forget to enthuse and motivate yourself in times of crisis, here's why

However, Siddhartha’s heart was not in the campaigns though he did implement the allotted Kshatriya Dharma. His mind was not tuned to the proliferating policy and bloodletting. Today, our environment is being destroyed by human acquisitiveness. The rapacious intent to seize anything, become acquisitive is leading to denuding our flora and fauna with cataclysmic consequences.

But this is not the true expansion of the self. It is only in a state of peace, equanimity, equilibrium and equipoise that humans can be truly contented and joyous. The human mind has all the traits to expand its consciousness.

Our evolution or in Sanskrit is termed as Vridhi. This is taking place perennially in our existence. The expansion can be either in the physical sphere or at a metaphysical level. But if the material or spiritual progress is on account of lack (Abhava in Sanskrit) it can lead to calamitous consequences. Thus, seekers need to be cautious while treading the path of expanding their consciousness or else they would hurtle down in the precipice.

The realisation that everything decays (Kshaya in Sanskrit) should dawn on humans. Matter expands and then decays. Stars molder, asteroids strike stars and planets which enlarge undergo destruction. Humans fight wars and destroy one another, and our thoughts putrefy every moment. The cells in our body, our blood keeps altering. Life perishes and assumes new form. Knowledge festers overtime with new discoveries as fresh skills and understanding emerges. 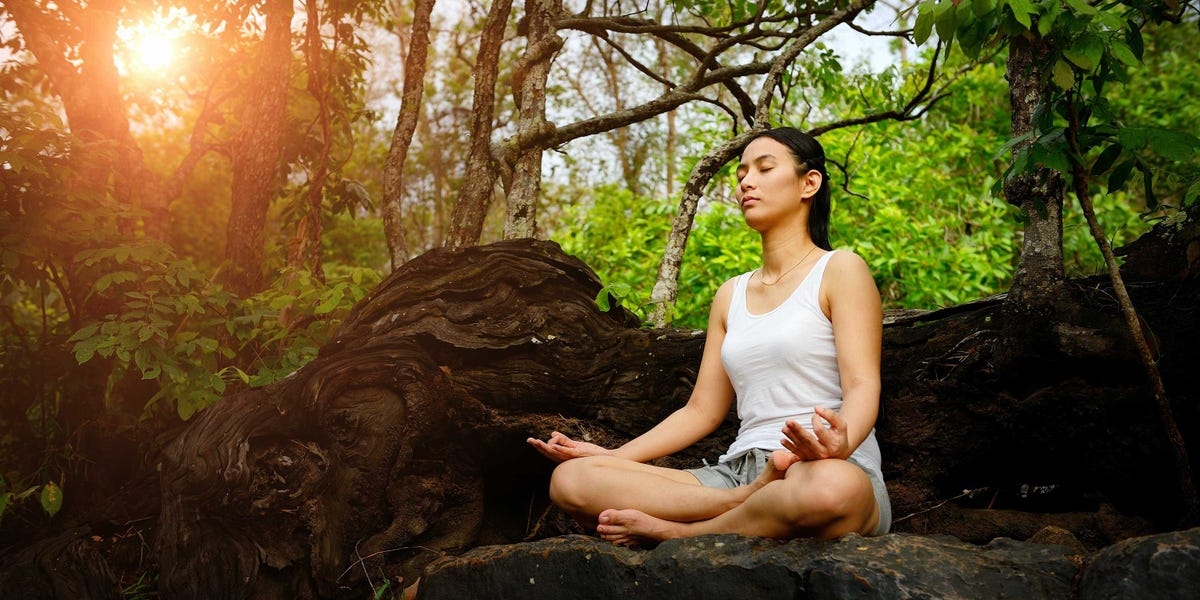 Thus, nothing is permanent. The only permanent thing is the impermanence was said by Buddha. This remains the quintessential truth. Enveloped in this expansion is contraction. Contraction in Sanskrit means Akunchana. Contraction is a feeling of shrinkage within our bodies, minds and our beings.  There is a feeling of great discomfort in such a situation. We are not at peace with ourselves.

Diminution makes a person restless and angry. The energy is destructive and there is a propensity to inflict injury or harm to the self or the society. Nations, companies or organisation shrivel and enervate from within and experience a lack embark on acquisitions. Appearing to be powerful (though from within the entity is fearful) they attempt to overpower the weak.

This process does not arise from contentment but the feeling generates from discontent.  We are not happy in such a state. “Suffer no anxiety, for he who is a sufferer of anxiety becomes regardless of enjoyment of the world and the spirit, and the contraction happens to his body and soul” wrote the philosopher Zoroaster.

Therefore, the cycle of expansion, contraction and decay is a continuous process and only a wise enlightened soul can discriminate between these processes. But only in pursuit of unalloyed happiness we can break the bondage and attain genuine bliss and state of happiness by practicing detachment through practice of yoga, pranayama, meditation, breathing techniques and Sudarshan Kriya. 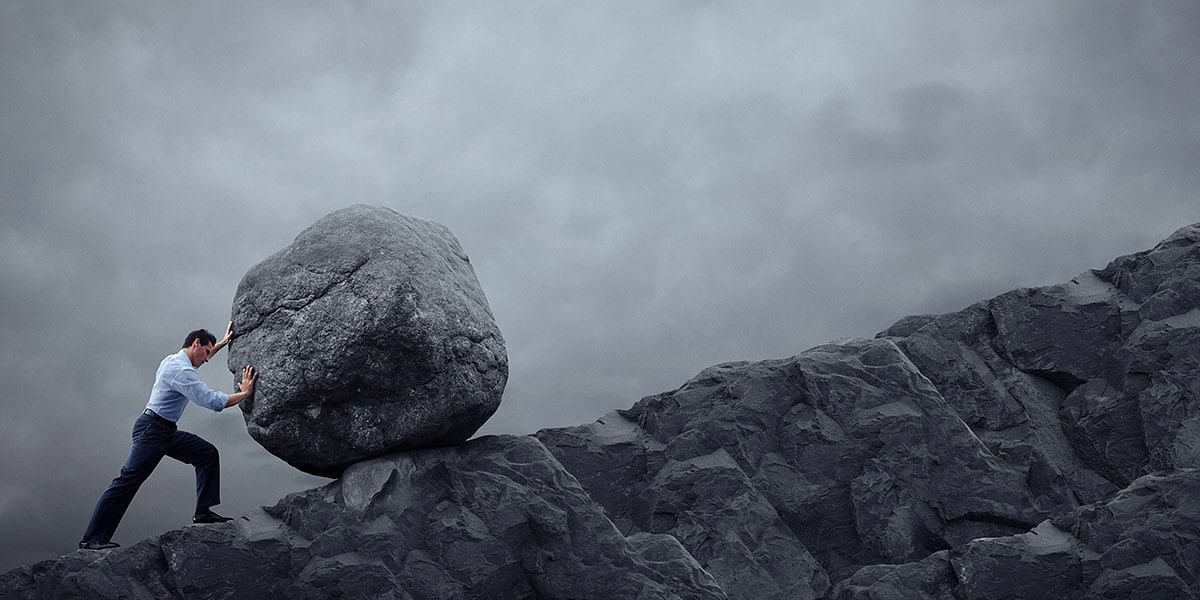