Every assumption is preceded with an expectation not being met which customarily leads to blaming. Blaming on one side invariably leads to pain on the other side

Of all the relationship killers in the world, assumption is a serial killer. Even after killing millions of relationships, it remains undetected, disguised under different aliases. Sometimes it takes the guise of intuition, sometimes expectations, sometimes under the appearance of being right and sometimes the shape of bad experiences.

False assumptions are the best teachers. Through the medium of dynamic emotional dramas of blame and pain, they teach the art of not assuming irresponsibly.

During the war in the Mahabharata, Karna once brutally injured Yudhishthir both physically and mentally. Nakula and Sahadeva managed to save their elder brother. Yudhishthir seethed in anger in his tent, expecting Arjuna to take revenge. When Arjuna learnt of his elder brother’s plight, he immediately ordered Krsna to take him back to the camp assuming that Yudhishthir would need his attention and care.

As soon as Yudhishthir saw Arjuna enter with Krsna, he expected that the revenge was taken and Arjuna had come to give him the good news. He began to enquire about how Arjuna had killed Karna. Whereas Arjuna had assumed that he should first prioritise concern for his brother’s well-being rather than about his brother’s desire for revenge.

Yudhishthir was disgusted that Arjuna did not meet his expectations. He assumed that Arjuna was fearful of Karna and to avoid confronting him, he had returned to the camp. That assumption prompted him to criticise Arjuna’s cowardliness and blame him severely, to the extent of saying that their mother should have aborted him while he was in the womb. Finally, when Yudhishthir suggested that Arjuna should throw his useless Gandiva bow, the situation reversed completely.

Arjuna unsheathed his sword and rushed towards Yudhishthir to lop off his head. He assumed that his brother had relinquished all his good qualities. He said Yudhishthir was useless in war and was blaming others instead. The very sight of Arjuna lifting a weapon against him caused Yudhishthir unbearable pain. At the nick of time, Krsna caught Arjuna’s hands and stopped him.

Yudhishthir’s unmet expectations led him to make assumptions about Arjuna’s actions. The blatant blame caused immense pain to Arjuna. He in turn made some assumptions and the blame game continued. Yudhishthir experienced the very pain he had inflicted on Arjuna.

Even in the deepest of relationships, one should never assume that you intuitively understand the other’s intentions clearly.

Read Also
Spirituality for Millennials: Choosing quality over quantity is the key to optimum success 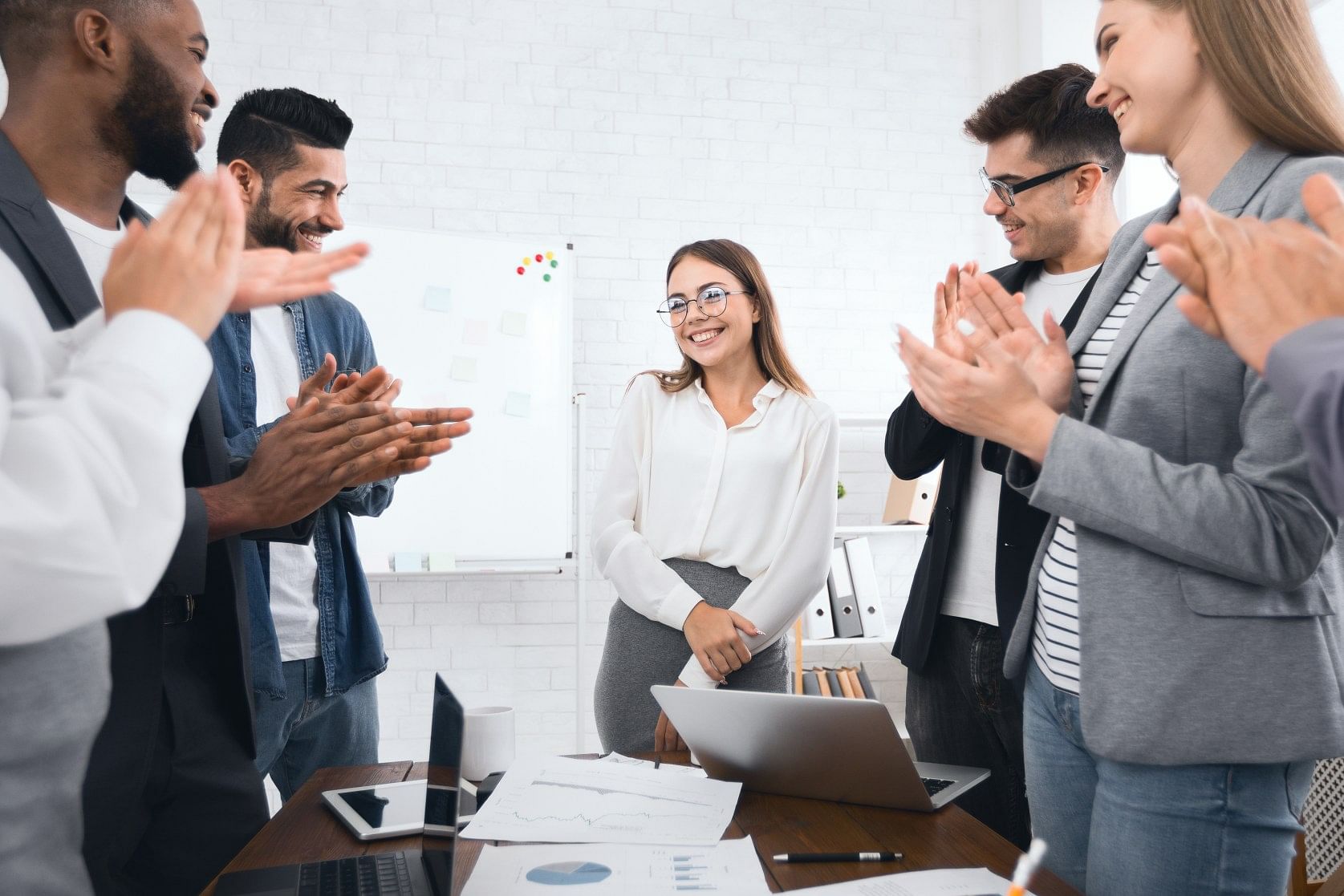