Single In The City: That déjà vu moment! 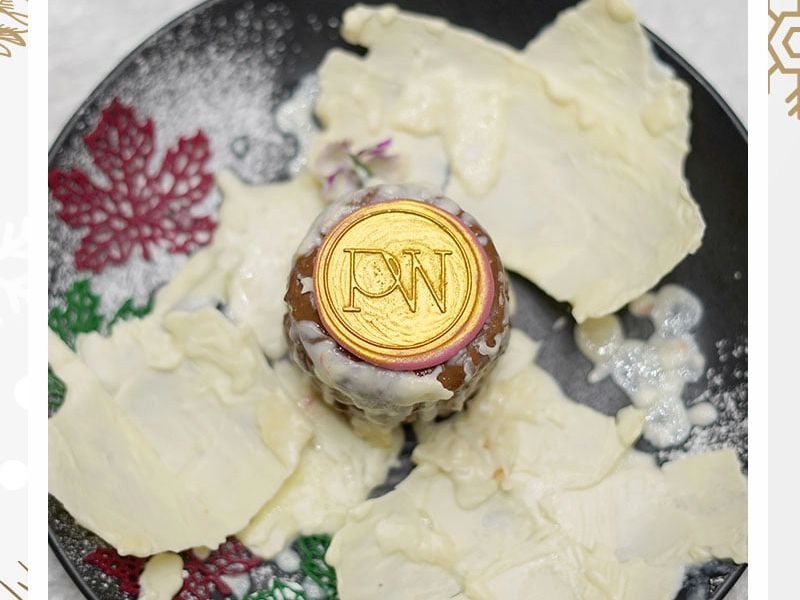 I was on a boat, on the way back from Alibaug, when I read a tweet about chances for a possible lockdown in Mumbai. It spoilt my mood just like a bad dessert ruins the taste of a good meal. Déjà vu, I thought! And why not! The year 2021 was after all, by and large, a repeat of 2020. And looks like 2022 would at least begin on the same note too.

December had been going good so far. With parties and dinners and events to attend, it just felt like life was coming back to Bombae. The lounges were running packed to capacity, with people throwing caution to the wind and partying like there is no tomorrow.

Would I blame them though, what with a strange, unpredictable, mutating-at-the-drop-of-a-hat virus literally coaxing everyone to live the moment, because who knows, what if there was no tomorrow? However, to the covidiots who are literally roaming around with masks hanging below their chins, I’m pretty sure a lot of us have many choicest things to say to them.

Speaking of desserts though (how can a true-blue Bengali not think of sweets all the time after all!), it’s been over a fortnight, and I am still salivating about this absolutely divine dessert I tried at Juhu’s recent favourite hotspot, Pink Wasabi. Called Snow World Ball with pistachio coulis and apple jelly, it is a part of their new Winter Wonderland menu.

When the ball lands on the table, one does become a little skeptic about how the taste would be, but this one was a stunner in that department — with every bite being sinfully delicious. The Snow World Ball is basically a white chocolate ball, which opens up when liquid nitrogen is poured on it to reveal an absolutely delish tiramisu sponge cake. 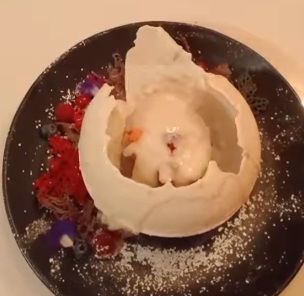 While winter plays touch and go with the city, would you blame Mumbaikars to crave for it so much that every mall and restaurant in the city decks itself with winter décor? Or that we want to step out in leather jackets and boots even if its only for a few hours on just a few evenings in late December and January nights? It’s this craving for winter that Pink Wasabi satiates with the creation of a ‘Winter Wonderland’.

With fairy lights decking up the cute pink interiors, the menu (divided into Hot Plates and Cold Plates) is a warm and cheerful hello to the season of joy that Mumbai winters are (full confession, I do not like the dry, bone-chilling cold of Delhi or the wet, horrid cold of Kolkata, so for me nothing can be better than Mumbai's winter). Replete with winter delicacies like turkey, and some round-the-year favourites like salmon, crabs and prawns, the winter special menu is a foodie’s delight.

There are tons for vegetarians too, with dishes made with foraged mushrooms, Burrata cheese salad (a cheese lover’s delight) and asparagus. Pink Wasabi is one of the few places in the city, which does a mean sushi, and the only one that serves a pink sushi. What more does a girl want, but good food and a great new place to chill in the city!

Till lockdown comes calling again, it’s time to explore old haunts and celebrate 2022 with some nolen gurer shondesh, a winter delicacy brought to Mumbai by a friend travelling all the way from the City of Joy.

(Calcutta girl for whom Bombae is love, the writer is a senior journalist and editor who has lived and worked in three metro cities. A dog parent, you will often find her at a beach with a box of cupcakes in hand or at one of Mumbai's several party hotspots with a Cosmo. Follow her adventures on Instagram: @calcuttacliques) Single in the City: An ode to Mumbai meri jaan