HomeWeekendSexism and social media: Here's how to deal with it

Sexism and social media: Here's how to deal with it

The internet wasn't and isn't an equal place for everyone. In the last few years, sexism has crossed disproportionate levels of abuse on social media. Today, let's take a moment and see how it hits both genders and ways to deal with it

Social media has exploded in everyone’s lives. The darker side is the widespread sexism being uploaded by keyboard warriors. It is getting noticed and is being called out. It attacks people online and shows no remorse. Rarely, do you see some noise being created and the perpetrators getting punished. According to Harvard research, these can be seen in the Hashtags that are heavy on sexist topics and beliefs. Researchers feel that the anonymity offered by the online element allows this behaviour to foster more as they would not behave in such a manner in real life. The online sexist views were more original than belonging to others. The psychological impact of this social media sexism is far-reaching. Everything is at stake here. With both genders becoming victims, there is an urgency to handle sexism.

The internet is bringing out the age-old rampant sexism. Dr Jyoti Kapoor, Senior Psychiatrist & Founder, Manasthali, has noticed sexist remarks and gender bias in the current socio-cultural environment. “Social media is just an extension of the same environment, so it’s not surprising to see it happening here too. Because once a remark is made, it doesn’t dissipate into thin air; it stays forever and garners more reactions!” Dr Kapoor shares.

Read Also
Fooling the fraud: With cyber crime on the rise, we speak to experts to share tips on dealing with... 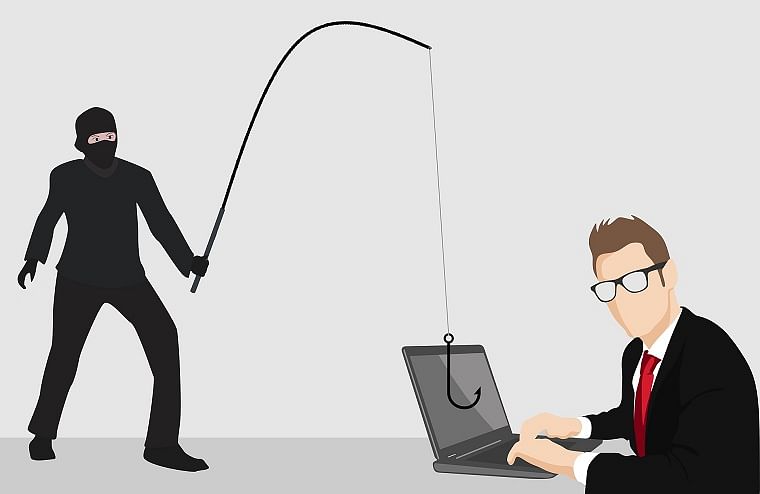 Recently, the Siddharth-Saina Nehwal Twitter issue brought back the angle. She had tweeted about security issues around PM Modi's Punjab trip. In response, Siddharth had posted: 'Subtle cock champion of the world... Thank God we have protectors of India. Shame on you #Rihanna (sic).' The uncalled nature of the tweet stood out like a sore thumb.

In 2020, actor Mukesh Khanna had his video surfaced on social media in which he downplayed the #MeToo movement. He spoke about the problem starting with women joining the workforce and demanding the same position as men. He too was called out for his statement by one and all.

Lifestyle Influencer Shreya Gautam of Four Tiny Feet calls this sexism an issue not regularly discussed. “Even today, women are judged for every single choice they make. In rural areas, girls are considered nothing more than a baby-making machine. Women now have defied the gender norms. Is it enough to bring a radical change? Should we stop there?” Shreya says. 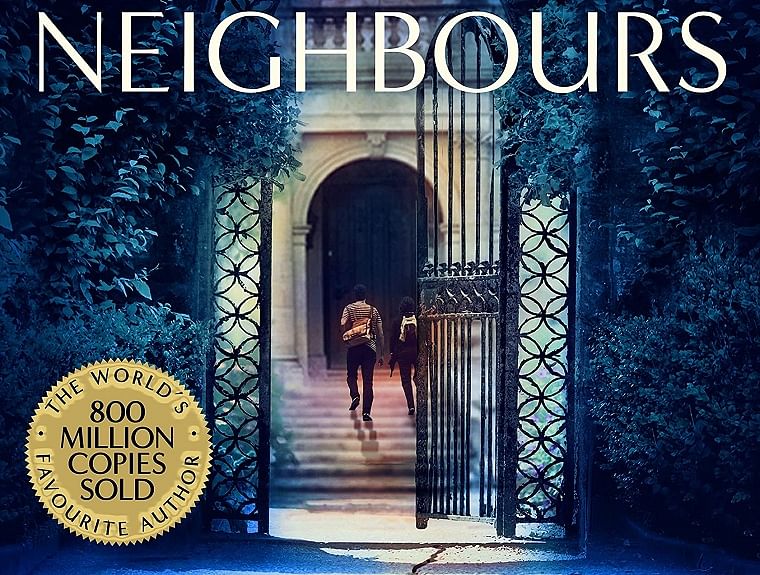 No one is bereft of these attacks. Business experts have seen their fair share of being hit by sexist remarks on social media. As per entrepreneur Zeba Merchant, who handles the marketing, branding and international collaboration of her family's business, sexist remarks in India are thrown more at women by random women, thanks to the male-dominated culture. She feels many prefer remaining silent due to societal or family judgement. But she acknowledges some brave women speaking and criticising openly in the public or on social media.

The frequency of such incidences can be unsettling. “From the Liberian women’s sex strike paving the way for peace demanding economic equality to the global impact of the #MeToo movement, history has taught us that change can happen through collective action,” mentions Aditi Jain, Founder and Managing Partner Call Me Social. She opines that change is not limited to making big headline moments or getting legal wins and international agreements. “The way we talk, think, and act every day can create a ripple effect that benefits everyone,” Aditi shares.

As mentioned earlier, social media allows a certain level of anonymity that’s exciting for the accused. Here, anonymity boosts such behaviour in those who are scared to do the same in the flesh. This is revealed by Dr Neha Smita Lal, Consultant Psychiatrist, Jain Multispecialty Hospital. “Sexist comments are an easy way of being heard and getting attention. People becoming more impatient and looking for instant fame that social media can provide added to the problem,” explains Dr Lal.

Sexism is spread across all countries and cultures. There are chances that some cultures tolerate it more than others. Dr Kapoor remarks, “It’s the permanence of remarks posted on social media which makes them more destructive than the verbal remarks done in real-time that have a shorter memory span.”

The influencer in Shreya interacts with people regularly. Thus, she sees fellow moms getting judged over things. “Last year, I got into an argument with a fellow male blogger. To shut down the conversation, he said and I quote, ‘I don’t have time; I am not a housewife like you. Honestly, part of me wasn’t surprised. And the other part wasn’t expecting it from someone as educated and successful as him. I spoke to a few more bloggers and realised that this gentleman was a repeat offender. That's when I knew it was time to call him out,” Shreya says. Her post got support from both genders. It got the concerned individual mass blocked.

Inability to take someone's opinion is the most common thing. Zeba has faced it. This behaviour also hit her professionally on the same platform. She faced men who thought she was showing them attitude for not replying to their messages or accepting friend's requests and more. Vulgar language or rape threats came her way. Her views on any current political or social issues on social media too got attacked.

The first step is to accept the situation. The next is to deal with it maturely. Calling out the behaviour can be the first step. “Sometimes, these are just bullies who have never been called out for their mistakes and showing them the mirror is enough to put them in place. There is a need to introduce social etiquettes sessions in school to lay the right foundation. Parents need to be mindful in their conversations around children. Men and women should be encouraged to take action, legal too if need be,” Shreya reveals.

The deal is to ensure the feminine and masculine are taken into consideration in a mixed audience. Go back to public communication so that gender-sensitive language and imagery gets used. There is an urgent need to bring out manuals on gender-sensitive communication. Aditi also acknowledges that the use of social media is impacting someone's identity, sexuality, and gender.

Ignorance can be the best policy while dealing with this. Dr Kapoor, however, points out that this does not mean you cannot show your disapproval. “Getting into a debate just makes one work harder to justify or defend oneself. At the same time, blocking /unfollowing such people who fuel sexism and showing solidarity with the marginalised group is a more positive approach,” Dr Kapoor adds.

No doubt, these remarks are detrimental to one’s psychology. Dr Lal suggests confronting the person regarding the meaning of the remark. “Often, people indulge in loose talk with sexist remarks without even realising that it can be offensive. Turn the tables on them. If it’s someone anonymous, one can use humour to respond. The bottom line is that sometimes sexist remarks might have been casual and without any offence intended. At least make the person aware of their behaviour while giving the benefit of the doubt and opportunity to learn from it,” Dr Lal says.

It is time we look at the sexism seen on social media and handle it the way it should be. Society cannot grow unless we acknowledge the harms done on it by technological growth. Once clear on the issue, enjoying the advantages of technological advancement is high.